At present, there are high speed trains running between Changsha and Zhangjiajie (3~3.5 hours), Chongqing and Zhangjiajie (less than 4 hours), Chengdu and Zhangjiajie (7.5 hours), etc. . Besides, there are about 30 normal trains running to or passing through Zhangjiajie from many tourist cities in China, such as Beijing, Shanghai, Guangzhou, Changsha, Shenzhen, Kunming, etc. Most of the trains are K (up to 120 km/h) or T (up to 140 km/h) trains, you will have plenty of time to view the scenery along the road and the ticket price is rather favorable. Some of the main trains to Zhangjiajie are listed below. You can also check Zhangjiajie High Speed Train if you are interested!

Note: The schedule and price are only for your reference. As they may change sometimes, please click the links in the table for real-time information.

Direct trains are available from many top tourist cities in China like Beijing, Shanghai, Xi’an, Changsha to Zhangjaijie. For other cities like Guilin that you can not get to directly, there are also several transfer trains for your choice.

Both the two trains to Zhangjiajie are from Shanghai South Railway Station. After seeing the vitality of the modern Shanghai, a natural Zhangjiajie tour would be a perfect choice. You can take the train in the afternoon, then after a night, your destination will be just a couple of hours away. Check real-time scedules - Shanghai - Zhangjiajie

At present, there is no direct train between Guilin and Zhangjiajie, but you can transfer in Changsha, Liuzhou, or Zhuzhou. According to the present train schedule, taking a Liuzhou transfer is the most recommended, because you can avoid arriving or leaving at an early hour such as 3:00 in the morning and take a relatively good rest on the overnight train. D1795 departs from Guilin North Railway Station and the other two are from Guilin Railway Station. The whole trip will need about 13 hours and the ticket price is from 136.5 to 390.5 RMB.

As the gateway to inland China, many tourists will cover Guangzhou in their itinerary. Just adjacent to Hunan Province, the train from Guangzhou Railway Station to Zhangjiajie takes a shorter time compared with Beijing and Shanghai. Check real-time scedules - Guangzhou - Zhangjiajie

Currently, there is only one direct train from Xi’an Railway Station to Zhangjiajie Railway Station. The whole journey will take about a day. When you arrive at Zhangjaijie, you can just walk around the city and have a good rest at night to be fully prepared for the next day’s trip. Check real-time scedules - Xi’an - Zhangjiajie

Nearby Cities to Zhangjiajie

Though the trains from other provinces to Zhangjiajie usually take more than 10 hours, it only needs 5 or 6 hours to get to other cities in Hunan Province such as Changsha and Yichang. You can take a stop at those cities and spend one or two days there to enrich your trip or take them as a transfer station to other parts of China.

Changsha is the capital of Hunan Province. You can indulge yourself in the 1000-year-old Yuelu Academy, feel the great aspiration of Chairman Mao Zedong at Orange Island Park, or treat your stomach with the various Changsha snacks such as spicy crayfish and stinky Tofu (smells stinky but tastes good, a must-try snack of Changsha).

Yichang East Railway Station is only 290km from Zhangjiajie. It may be not as famous as Changsha, but you must have heard of the Yangtze River, the longest river in China and the third-longest in the world. You can take a relaxing Yangtze River cruise from Yichang.

Note: All the data above are for your reference, there may be slight changes sometimes, please feel free to contact us for the exact information.

If you don’t want to worry about all the bothering transfer, you can consider choosing one of our Zhangjiajie Tour Packages. We will provide you with reliable drivers, comfortable vehicles, and professional tour guides. All you need to do is just fully enjoying your trip. For more details, please feel free to contact us. 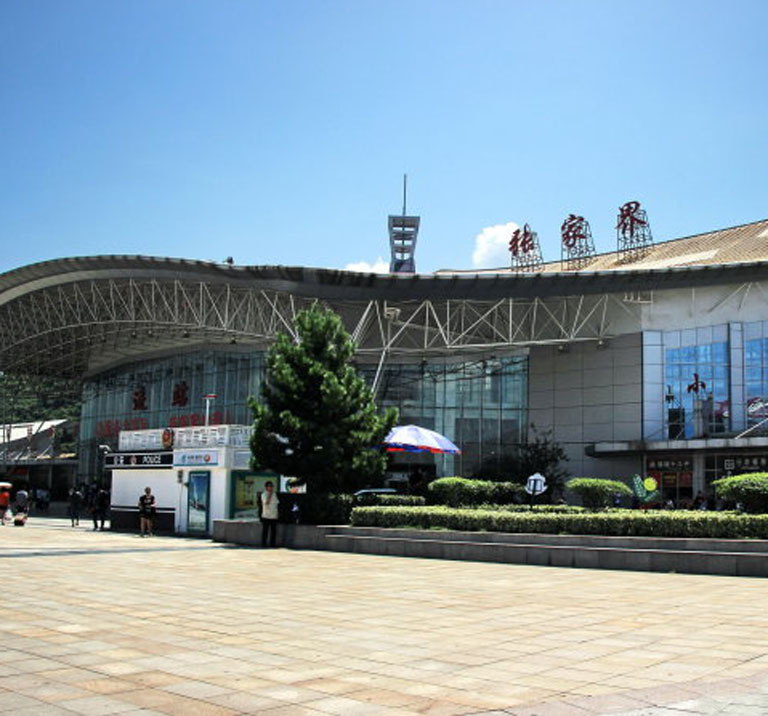 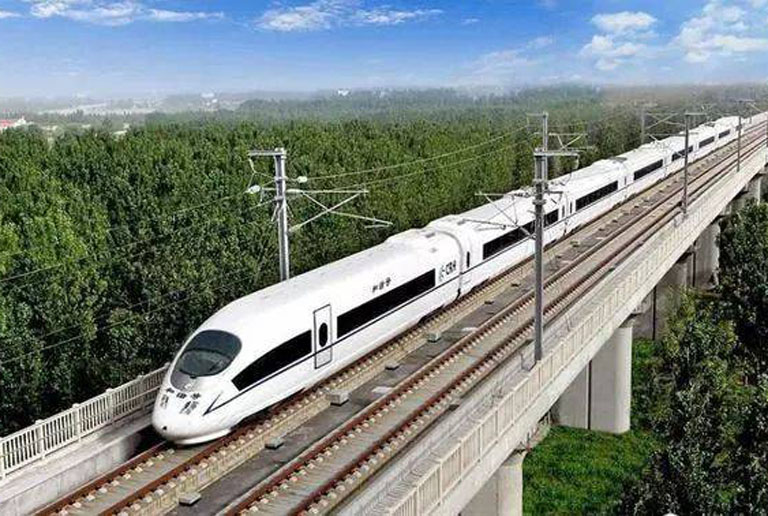 Apart from that, we are specialized in tailor-made tours according to your own interests, requirements, and travelling time. If you have other ideas or questions about planning a Zhangjiajie tour, please feel free to contact us. Our professional travel consultants will reply to you within 24 hours. 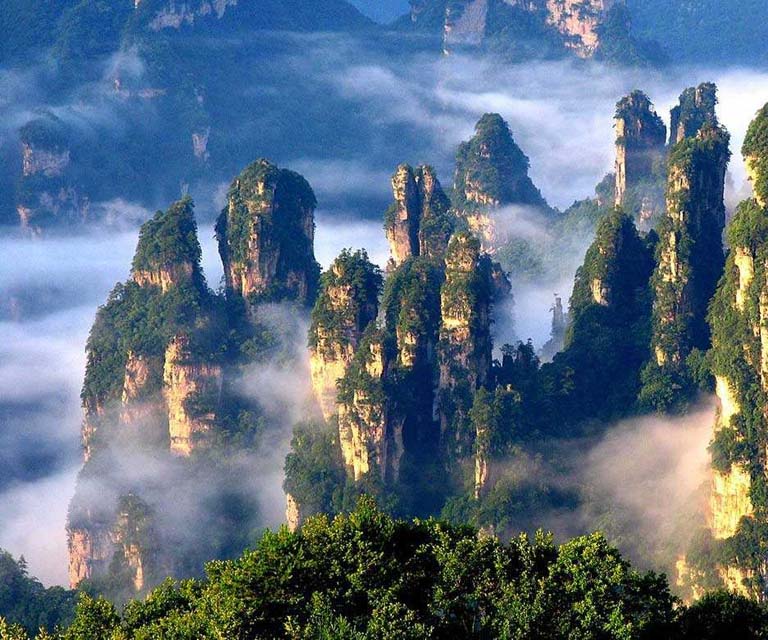