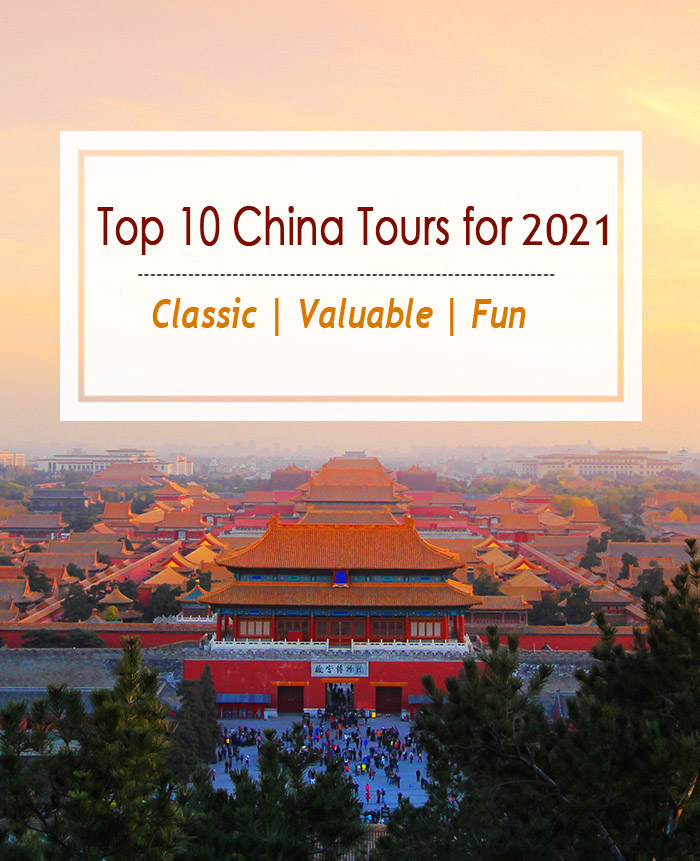 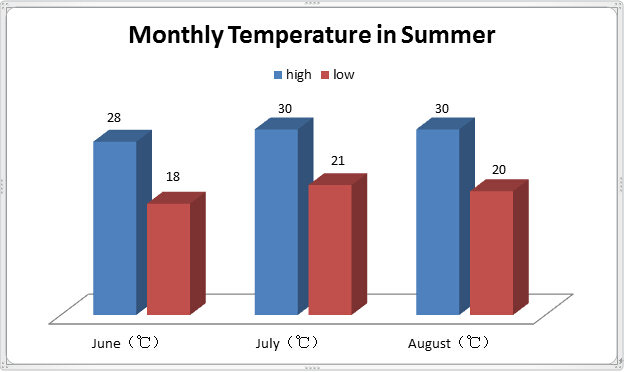 Summer in China is from June to August, featuring hot and wet. Located in northern hemisphere, China gets most direct solar radiation on June 22th, making China is one of the hottest countries in the world. Along with the high temperature and rainy days throughout China, except Qinghai-Tibet Plateau, there is no much difference between north and south China, due to the monsoon climate.

Most regions suffer temperature of over 30℃ in July and harmful sun's rays in the sunny weather. Influenced by summer wind from the tropical oceans, it is the season with the most precipitation of 40 - 70% of whole year from north to south. During the time, in the northern China, the rainy days may last over one month and along with rainstorm and thunderstorm, called Meiyu period. And in southern China, the typhoon often visits during July to August, especially in Guangdong, Fujian and Taiwan.

The northern China cities get really hot in June and July. Featuring a large diurnal temperature difference and low humidity, the weather can be vary and changeable by encountering sunny and heavy downpours in different time of one day, especially during July and August. 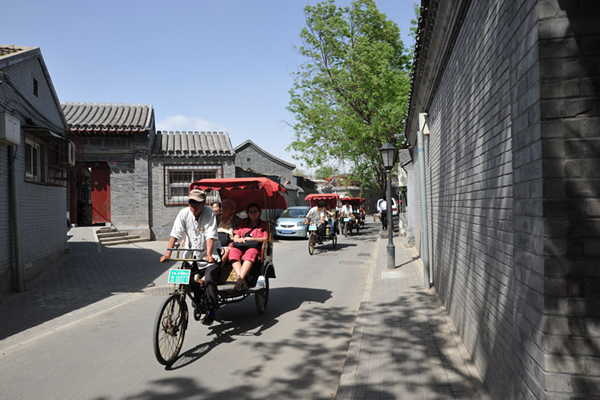 Due to the global warm, more and more cities of northern China join in the hot stove cities list and the torridity weather is not second to south cities’, such as Beijing, Xian, Tianjin, Jinan and Zhengzhou.

While in June, Beijing's weather is quite pleasant with bright sunshine and the air quality is good for traveling. Also Xian in this month has warmer temperatures about 30°C in the day and comfortable night with 20°C, which is a great city to go during this time before the temperature goes high.

Summer in southern China can be summed as stuffy and hot. In most plain cities, the hot felling is not only from the high temperature, but also the heat in the “blocked” air, which makes people drenched with sweat, even hold still. 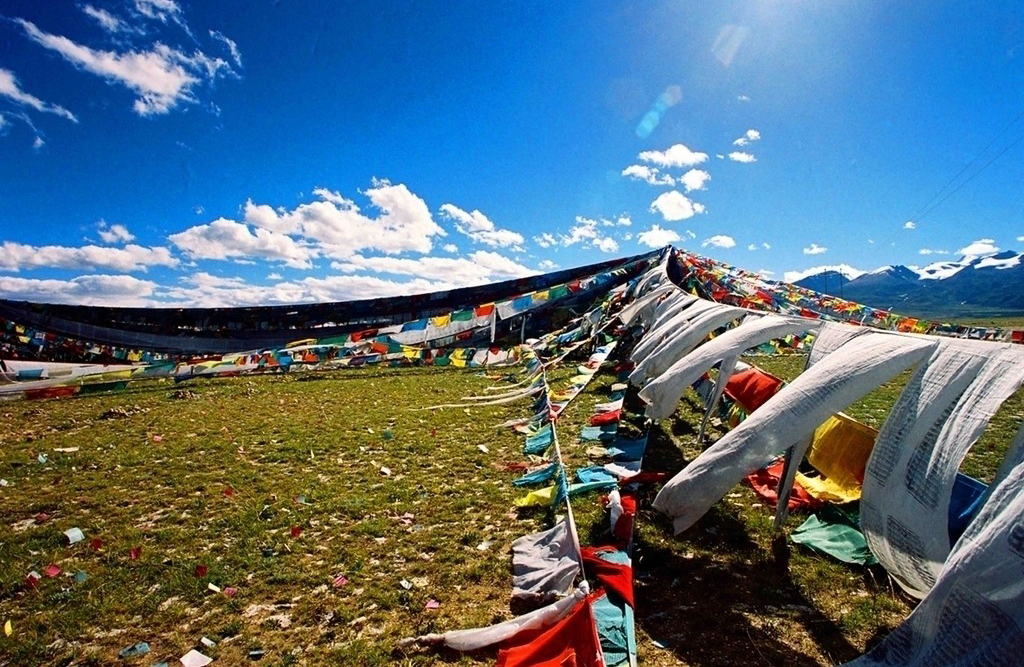 In recent years, there are more and more cities recorded a temperature of over 40 ℃ during the dog days, like Shanghai, Wuhan, Chongqing, Chengdu, etc. And the air-conditioner is the only helper to go through the summer time. While the heat is not always happens. In Qinghai-Tibet Plateau and Yunnan-Guizhou Plateau, the weather is quite cool with the high sea level. And some cities with mild temperature are without summer time, like Xining, Lhasa and Kunming.

Top Things to do in Summer

There are many great places to go in the Summer months to avoid the sweltering summer heat. Tibet is perfect to go in summer time, with the mildest weather and beautiful scenery, most of local festivals take place in July and August. Zhangjiajie National Forest Park, featuring the quietness and cool summer is a great chance to get into the Avatar world by total nature; the Yangtze River Cruise is such a leisure and relaxed trip to sightseeing China Landscape by light breezing; Or you may come to some beach cities like Qingdao, Xiamen or Dalian to catch some rays.

If you want to hang out in some big cities, Beijing, Shanghai and Xian are great choice to experience the local lifestyle and outdoor activities.