Pingyao Ancient City, an outstanding example of the city during the period from Ming to Qing Dynasty, has maintained numerous cultural heritages that showing the life of Chinese people in ancient time.

Besides strolling around and visiting the attractions in the ancient city, to have a wonderful Pingyao tour, here we offer you a featured to-do list in Pingyao to fully experience its culture, including joining the Spring Festival celebrations here, walking around the city wall during the sunset, enjoying the amazing show at night, trying all kinds of snacks here, and taking lots of amazing photos... 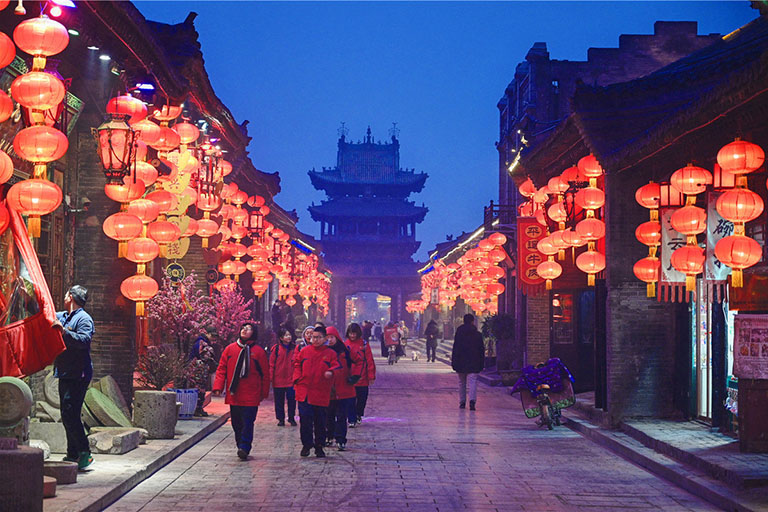 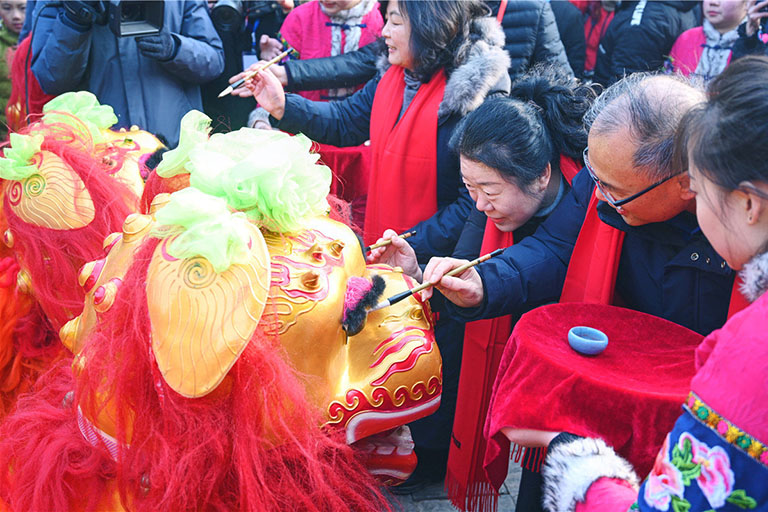 • Time to Visit: usually from Jan to Feb

If you want to spend a happy Chinese New Year, then come to Pingyao Ancient City. The Pingyao Chinese New Year will celebrate from lunar calendar December 23th to January 16th every year since 2000. 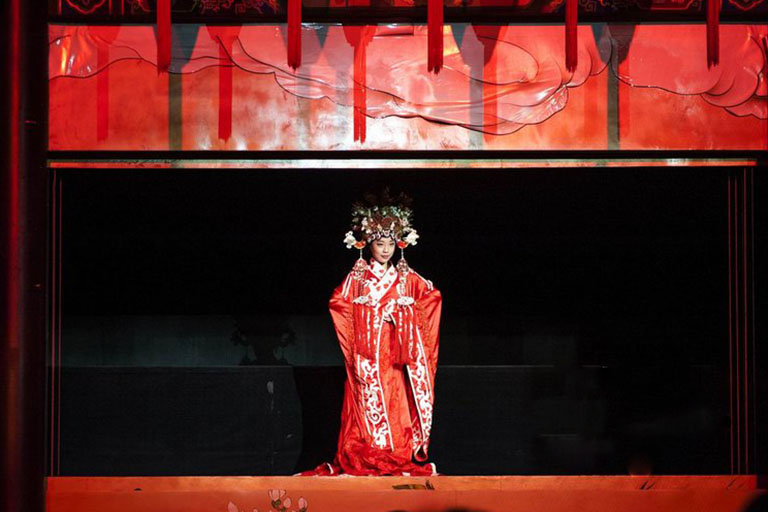 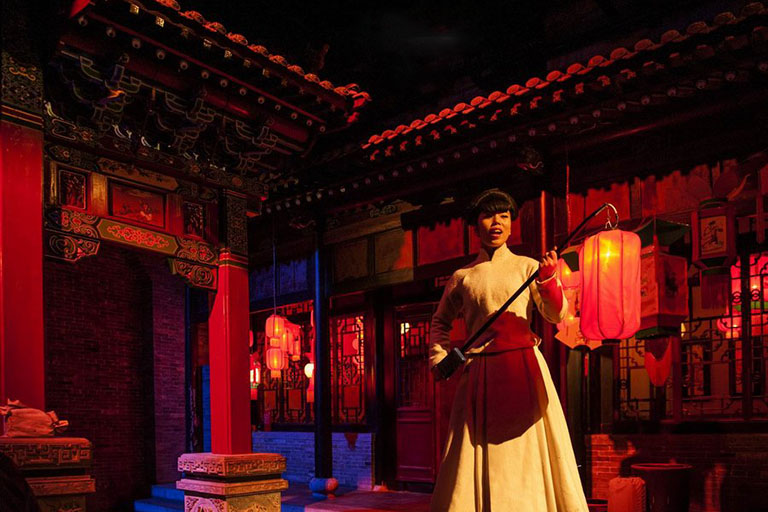 Watching the performance called "Encore Pingyao" will help understand Shanxi's history and culture better. It will be rare to see such a performance, which is more like a living museum or time-travel experience. You’ll witness and sometimes get involved, which means, the audience could interact with performances. By this way, it gives a new interpretation of the local Shanxi spirit. Performance time: 14:00, 20:00 from Tuesday to Sunday. (For the exact time, please ask your travel consultant or guide for more info.) The history of Pingyaop Varnished Lacquer Ware can date back to the Kaiyuan period of the Tang Dynasty (713-741), with later becoming popular in the Ming and Qing Dynasties. The craft is a renowned intangible cultural heritage in the city, famous for its varnishing process using a special hand technique and the color painting decorations. The process involves five procedures – preparing the wood, adding an ash base, then the lacquering, painting, and inlay work.

In the workshop, you could learn about how those elaborate and exquisite lacquerware, the real works of art, are made. Founded in 2001, China Pingyao International Photography Festival (PIP) is one of the most important celebrations, as well as a stage for the photography community among the international communities. Held in Pingyao, the ancient city abundant with thousand years of history, this festival perfectly combines photography with traditional Chinese culture and unique economic atmosphere there. It is normally held in the mid-September every year, but the exact date is changed. Shehuo Traditional Festivity Show is a serious folk performance that showed by the locals during some traditional Chinese festivals, like the Spring Festival, the Dragon Boat Festival, and the Mid-Autumn Festival. Parading down the main street in Pingyao Ancient City, the local performers, wearing folk costumes and dance in a traditional way. You can see the featured Picking Lotus Boat Dance, Lion Dance, and Dragon Dance. The best time to see the show is during Spring Festival, for the show will continue for 15 days from the first day of the Lunar New Year to the 15th day (Lantern Festival). 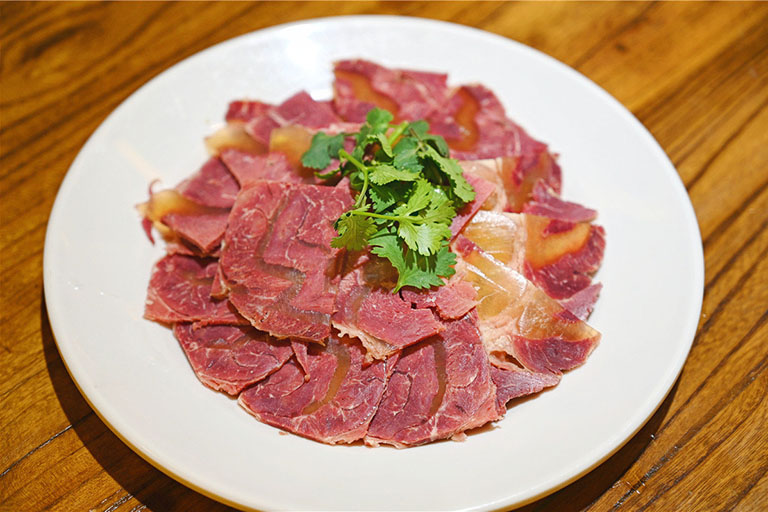 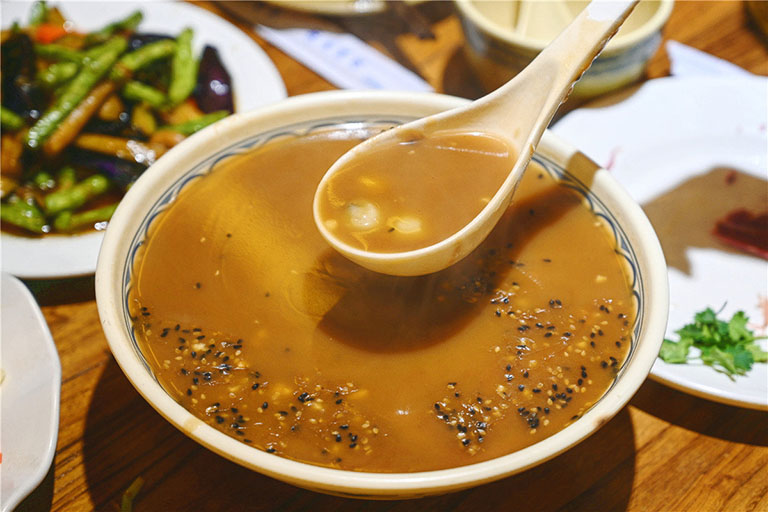 • Where to eat: Ming and Qing Dynasties Street

Pingyao is also famous for its various local food and snacks. Pingyao boasts 108 kinds of snacks, with noodles as its main catering feature. In the Ming and Qing Dynasties Street, you can try many kinds of Pingyao's local snacks, and it is the most prosperous street in Pingyao ancient city scenic area. There are many restaurants and snack stands. The recommended snacks in Pingyao include Pingyao beef, Cao's smoked pork, Wantuozi, sauced plum meat, Pingyao stewed vegetables, scissors noodles, corn cake, etc.

How to Plan Your Pingyao Tour