Lhasa Gonggar Airport is one of the highest airports in the world. It is located in the Gonggar County, about 60km away from Lhasa city downtown. After more than 40 years operation, Gonggar Airport has been well-equipped and safe. It connects Beijing, Shanghai, Chengdu, Chongqing, Xian, Guangzhou, Kunming, Diqing, Chamdo, etc. Besides, there is one international airline running between Lhasa and Kathmandu.

A well-conditioned highway connects Gonggar Airport and Lhasa city. It takes about one hour to drive from the airport to the downtown. Independent travelers could choose to take airport shuttle bus or taxi. There is one shuttle bus running from the airport in every half an hour in the high season and 30 ~ 60 minutes in the off season. The ticket price is 35 RMB at present. Taxi is also available and cost about 150 RMB. If you book a tour from China Discovery, you won’t need to worry about the transfer and our local guide and driver will pick you up and escort to your hotel directly. 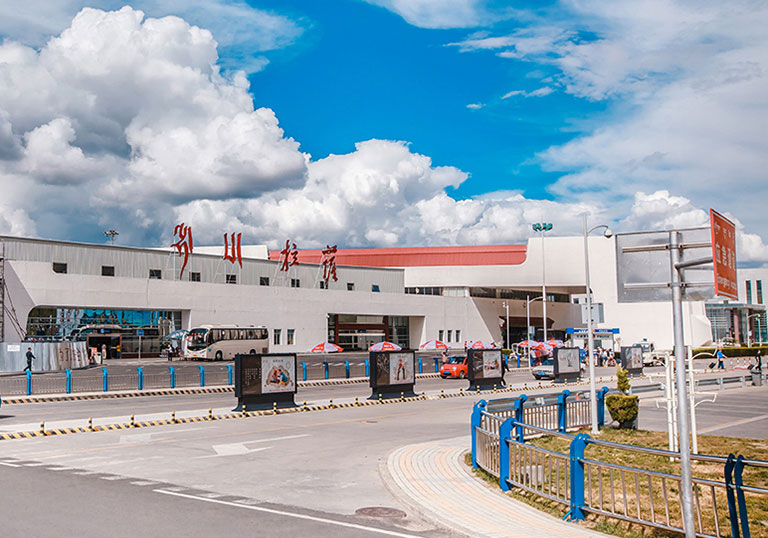 Located in the southern Lhasa and about 10 km away from the down area, Lhasa Train Station is the main station of Qinghai-Tibet Railway, Lhasa-Shigatse Railway and Sichuan-Tibet Railway Station (under construction). Taking train to visit Tibet will largely cut your budget down. At the same time, you can enjoy spectacular sightseeing along the road. Thanks to the Qinghai Tibet Railway, people have chance to explore this dream land by a special way which truly will be an unforgettable experience.

As the terminal station of Qinghai Tibet Railway, Lhasa Railway Station is the only train station in Tibet with which connects many major cities in China, such as Beijing, Shanghai, Guangzhou, Chengdu, Chongqing, Xining, and Lanzhou. It is located near to the Lhasa city area, right southern corner of Lhasa River.

All trains provide three kinds of seats – softer sleeper, hard sleeper and hard seat. On each railway carriage, there is a bathroom and hot water supply. During meals time, there are dining cars carrying meals, fruit and other food to your seat. You can also go to the dining carriage to have meals which is more convenient and of more choices. On the highest railway in the world, you may suffer from High Attitude Sickness or feeling cold or others, please don’t worry to ask help from the train staffs because there is medical service on every train.

There is one daily train running between Beijing and Lhasa with a distance of 3753km.

There is a train express every other day which will also go via the Qinghai Tibet Railway. There is a distance of 3360km between Lhasa and Chengdu.

There are two daily trains (including Guangzhou-Lhasa Train and Shanghai Lhasa Train) running through Xian and arriving in Lhasa. 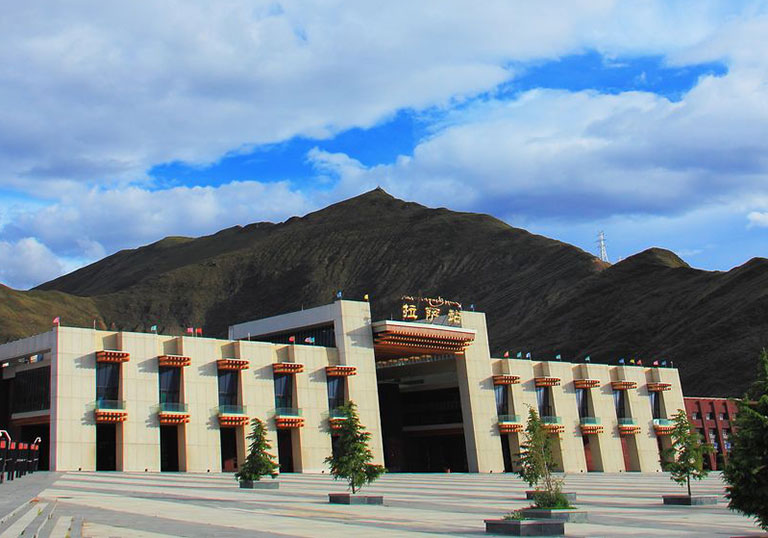 Transportation in & around Lhasa

There are public bus, taxi, and rickshaw for you to wander in and around Lhasa city. But we suggest you to take taxi which is cheap (Lhasa is a very small city) and easily to take you to the place you want to visit. Public bus changes only 1 yuan to 2 yuan. But it is not easy to find the bus stops and there is no English sign and radio on the bus. 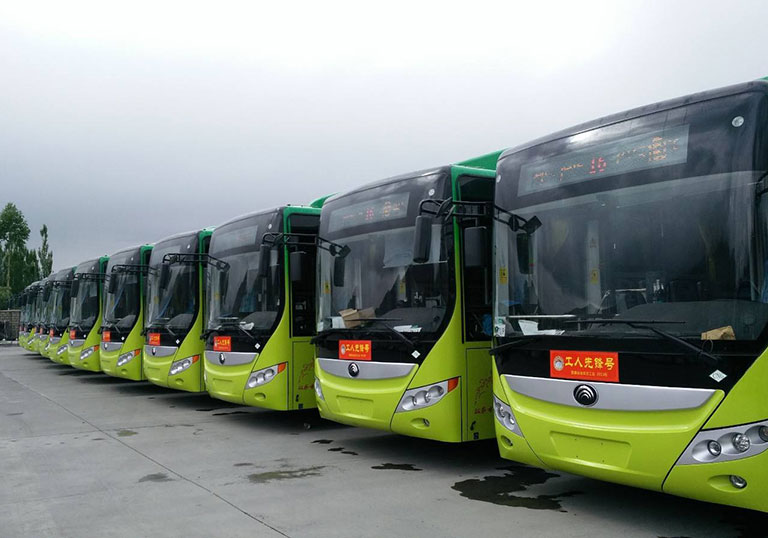 China Discovery is an experienced, professional and a reliable travel companion devoted to offering high-quality and the best tour services for all travelers to China. In order to have a hassle-free travel and focus on the trip itself, it’s highly recommended travelling with China Discovery. So, you can enjoy convenient airport pick-up and drop-off service and transportation to all scenic spots in a safe, clean, comfortable, air-conditioned and non-smoking vehicle. Also, we will arrange knowledgeable local tour guide, excellent accommodation and dining arrangements to ensure you rest well and get better understanding of Tibetan Buddhism, culture and customs. You may select a favorite from our most popular Tibet Tours or contact us to design a unique itinerary according to your personal time and preference.

We have helped many global travelers enjoy their memorable wonderful trips to Tibet for the past few years. Among them, the warm-hearted client named Jack from America have visited Tibet 6 times since 2013 for traveling and charity, and shared with us their special travel story! Read on real stories of our clients to get more inspiration for your Tibet tour planning!