As the center of Tibetan Buddhism, Lhasa is featured in its ancient Buddhist temples and monasteries and other buildings. The incredible Potala Palace attracts thousands of people to visit every day. Jokhang Temple is the haven for the pilgrims where you will see the devotion of Tibetans. Drepung, Sera and Ganden Monastery are the famous "three great monasteries ", and you can learn more about Buddhism and local monks daily living. Near to Lhasa city, it is one of the most beautiful lakes in the world-Namtso Lake. Never worry about finding no places to explore in Lhasa! 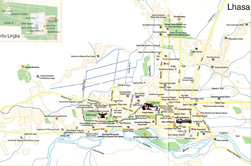 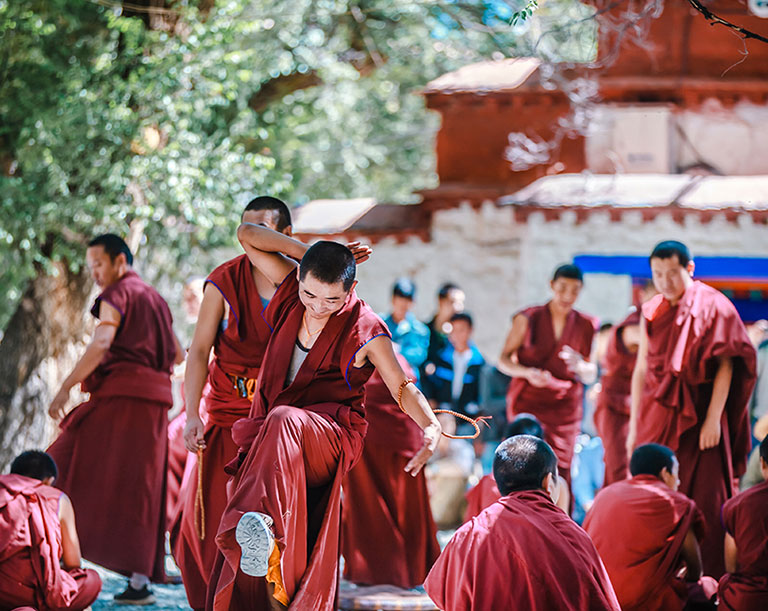 Debating is a great feature of Tibet Buddism which mostly is held in the so called “three great monastery” - Ganden, Sera and Drepung Monastery. Travelers are suggested to see the debating in the Sera Monastery where the debating is more exciting and famous. Only monks who have a rich knowledge can attend the debating. It usually happens between two monks. A monk raises a theme and expresses his thesis. Another one starts to ask him question about this thesis until he can’t answer the question. 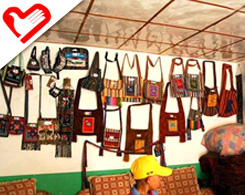 No.2: Volunteering at the Dickey Orphanage

If you want to do some volunteering work in Lhasa, Dickey Orphanage is your best choice. It was started on September 10th, 2002 by a local Tibet woman whose name is Tamdrin Dadhon. Currently it is home for 73 children most of who are between six and nine. They all get lodging, tuition and medical aid.