Things to Do
Get There & Around
Accommodation
Weather & Seasons
Changsha Maps

How to Get to & around Changsha

Located in the Huanghua Town, Changsha County, Huanghua Airport is 22 kilometers away from the downtown area with about 30 minutes’ transfer. Not only is it the fifth biggest airport of China, but also the largest one in Hunan Province, as well as the airline hub of middle China. There are many flights connecting with Beijing, Shanghai, Shenzhen, Hong Kong, Guangzhou, Taipei and other 47 major domestic cities. Flights also bound for Singapore, Seoul, Bangkok, New York, London and some other international cities.

Transfer Tips: The shuttle buses in the airport are not only available for the downtown, but also for other cities such as Yueyang, Zhuzhou, Xiangtang, Yiyang and Changde at fixed hour.

>> Check the detailed transfer infofrom Changsha to Zhangjiajie or Fenghuang 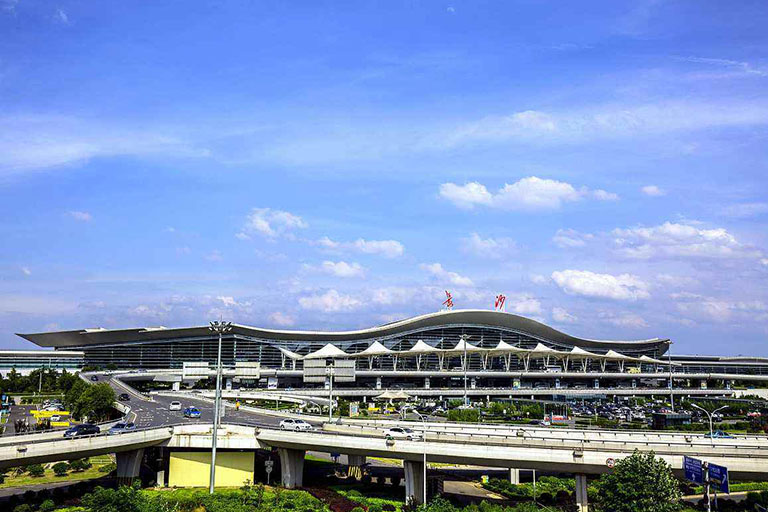 Changsha plays an important role in transportation around China, connecting Beijing-Guangzhou Railway and Shanghai-Kunming Railway. There are two railway stations in Changsha, one is Changsha Railway Station and the other is Changsha South Railway Station. From the railway stations, you could go traveling from Changsha to Beijing, Shanghai, Xian, Guangzhou, Shenzhen, Kunming, Shenyang, Wuhan, Zhenzhou, Fuzhou, Nanning, Jinan and other cities.

Changsha South Railway Station
It is the station for high speed trains, serving the trains running along the Wuhan-Guangzhou High-Speed railway. The train only takes about 1.5 hours running to Wuhan, and about 2~2.5 hours to Guangzhou from this city. Located in Lituo County, Yuhua District, Changsha South Railway Station is about 9.5 kilometers away from the downtown area. 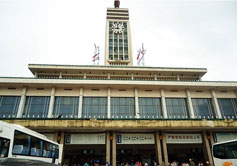 Changsha is known as “a city of mountains and waters”. The main River Xiang River flows through Changsha, joining Dongting Lake and Yangtze River. For the convenient watercourse, people can travel from Changsha to Chongqing, Wuhan, Nanjing, Shanghai and other cities. Besides, the ships also could take visitors from Changsha Passenger Ship Transportation Center to Yiyang, Changdem Xiangtan, Yueyang etc. 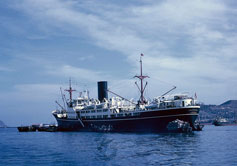 Get to Changsha by Ship

Changsha South Bus Station
Located in No. 811 Zhongyi Yi Road, it bounds for cities in the central or south Hunan and leaving southward for the neighbouring cities.

Changsha West Bus Station
Located in the Wangchengpo, Yuelu District, it mainly bounds for western Hunan and leaving eastward for the neighbouring cities.

Changsha East Bus Station
Located in the No. 1 Yuanda Road, it bound for northeastern Hunan, Hubei, and Jiangxi.

Changsha-Zhuzhou-Xiangtan Passenger Station
The bus runs every ten minutes in the morning from Changsha to Xiangtan and Zhuzhou. 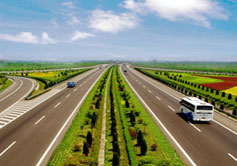 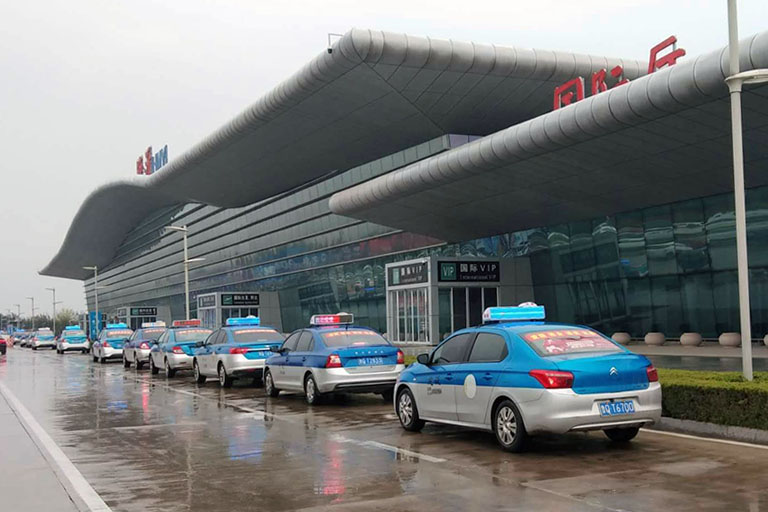 Top 3 Changsha tours chosen by most customers to explore Changsha in the best way. Check the detailed itinerary, or tailor your own trip now with us. 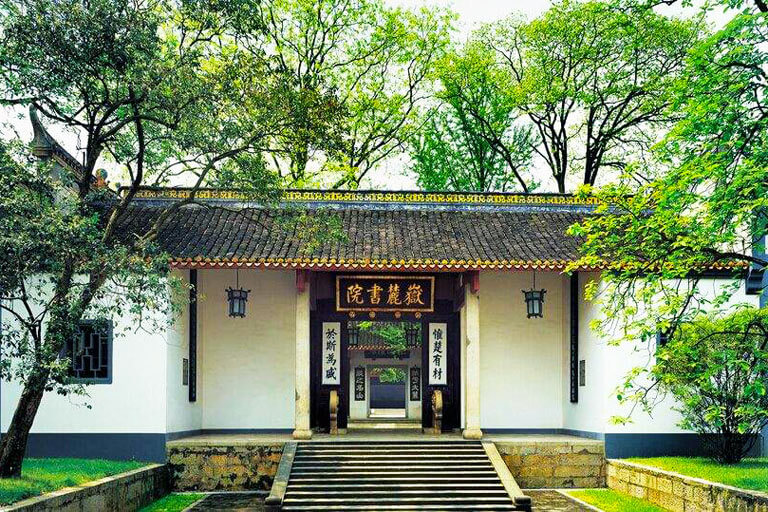 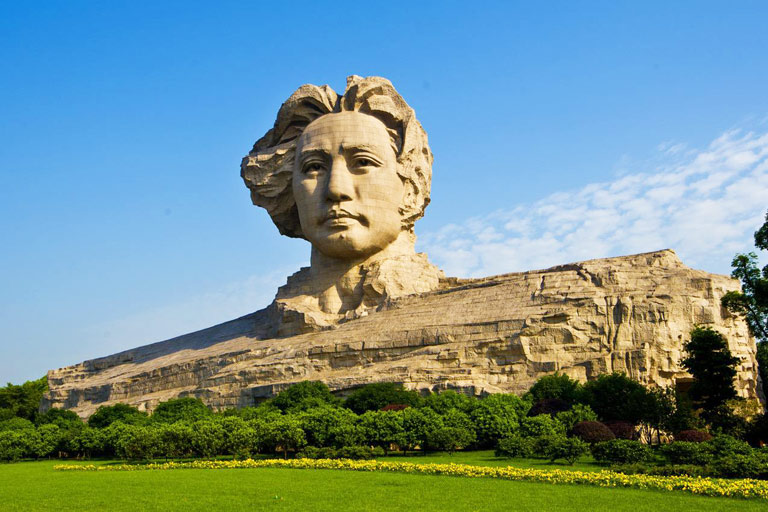 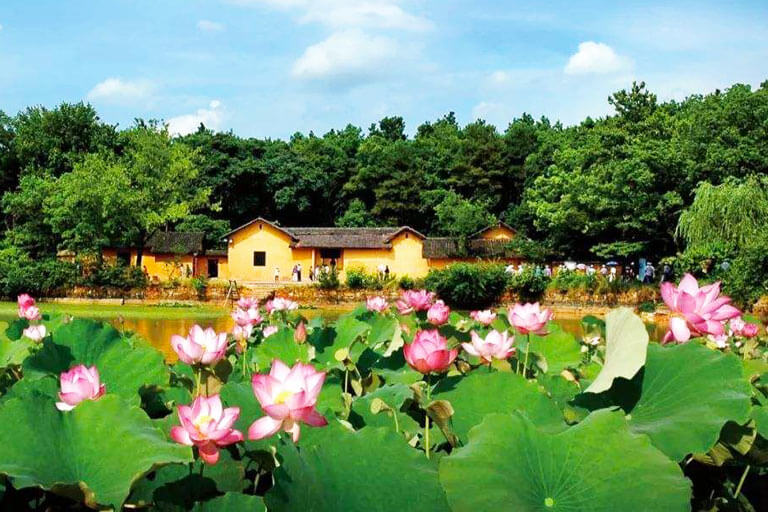