As the capital city of 13 dynasties in China's history, Xian is the best place to learn about China Mausoleum culture. Among all these dynasties, Han (202 BC ~ 220 AD) and Tang (618 AD~ 907 AD) were two greatest powers with 49 emperors in all during their rules of more than 700 years. Most emperors were buried in grand underground palaces in the northern suburb of Xian City. Take this trip to witness the brilliant shocking tombs of mighty ancient emperors with China Discovery.

Tour ends and drive back Xian. 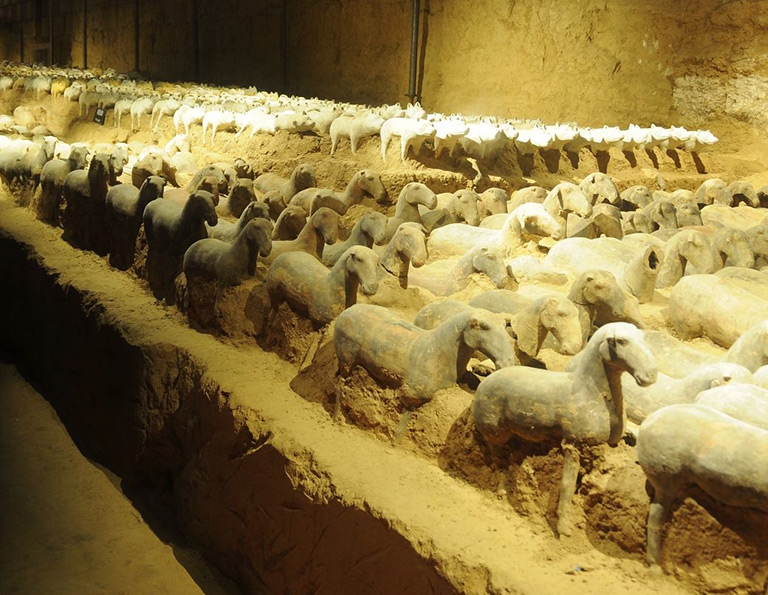 1. This price is for one person, based on a group of 2 adults sharing one standard double-bed room in 4-star hotel and traveling with our private tour in low seasons.
2. This price is subject to change according your traveling season, group size, hotel class, change of activities in your itinerary and possible fluctuation of currency exchange rate. If you want a lower price, you can get more people to join you, or use economy class hotels.
3. This price is only valid to March 31, 2022.
4. Reference exchange rate of USD 1= RMB 6.45. The final quote is based on current exchange rate. It may change according to the currency fluctuation, while the RMB quotation will be remained the same.

Everything was very good, yes. Thank you for that. I am also happy to provide recommendation on TripAdvisor.

Sorry for the late reply but the trip was awesome for us! I think we both had a good time. The only thing I wish that maybe was different was the grasslands, we thought we’d see more sparse land rather than an organized villa kind of thing. Otherwise the rest of the trip was great, our driver was awesome and timely and Herry was also super sweet and got everything organized perfectly for us! We really got to know him. Thanks!

Thank you for helping to arrange our trip. We had a great time!

Can you please send through the fapiao?

Everything is fine, we had a good time and saw a lot of new areas. 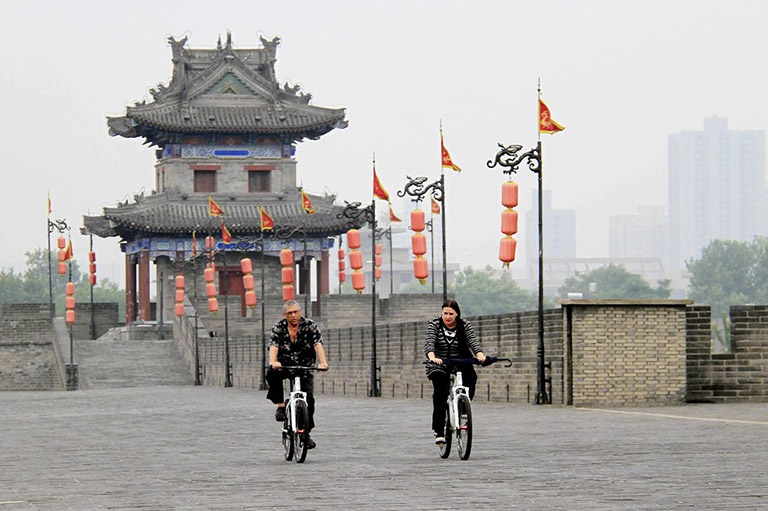 You're inquiring about the " 1 Days Xian Ancient Mausoleum Tour "