Tour to China's Marine Door & The City of Faith

It is said Quanzhou was once called the Buddhist Country with saints and scholars could be found all over the streets. This is definite true, but not the whole story. Being the starting point of the Maritime Silk Road, Quanzhou boasts a long trading history with overseas countries and cities, and thus embraces diverse religious cultures. Inimitable explorer Marco Polo once also visited the city. In this 2 Days Quanzhou Marine Culture Tour from Xiamen, you will follow the footsteps of Marco Polo to enjoy the best blend of religions and explore the Marine culture of Quanzhou!

Hi! Welcome to Xiamen! Upon arrival, your local tour guide will meet you with a sign on which says your names at the arrival hall in the airport or train station. Then, you will be driven for about 1.5 hours to Quanzhou.

Your Quanzhou tour starts with Kaiyuan Temple on West Street, the largest and most sacred Buddhist Temple in Fujian. Walk leisurely and admire the rust-colored East Tower and West Tower, the tallest pair of towers in China. And then get up close to the exquisite halls, columns, stone reliefs, over 32 Buddha, Bodhisattva, Arhat Statues, and a Quanzhou Buddhist Museum built inside to appreciate the temple’s excellent sculpture technique and its vital role in the Maritime Silk Road and Chinese Buddhism.

After the visit of Kaiyuan Temple, wander leisurely around the unique arcade buildings on the bustling and lively West Street and nearby Zhongshan Road to hunt for some delicious snacks and lovely souvenirs. (If you want more free hours for relaxing and dinning on West Street and Zhongshan Road, please tell your guide) 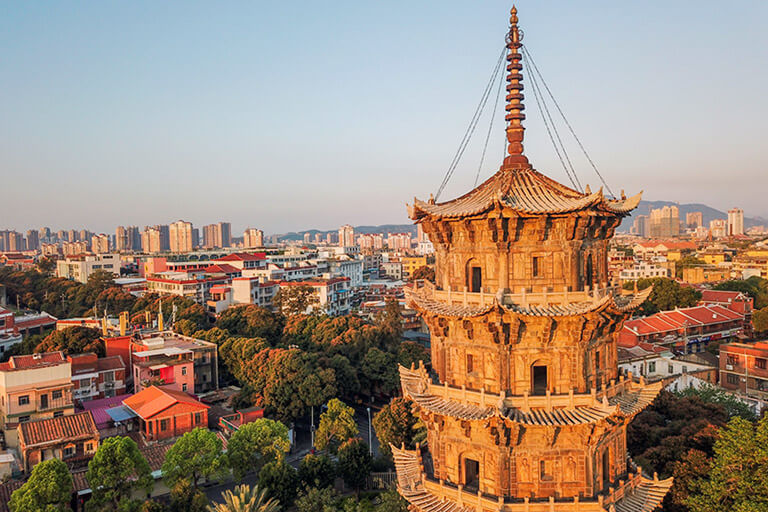 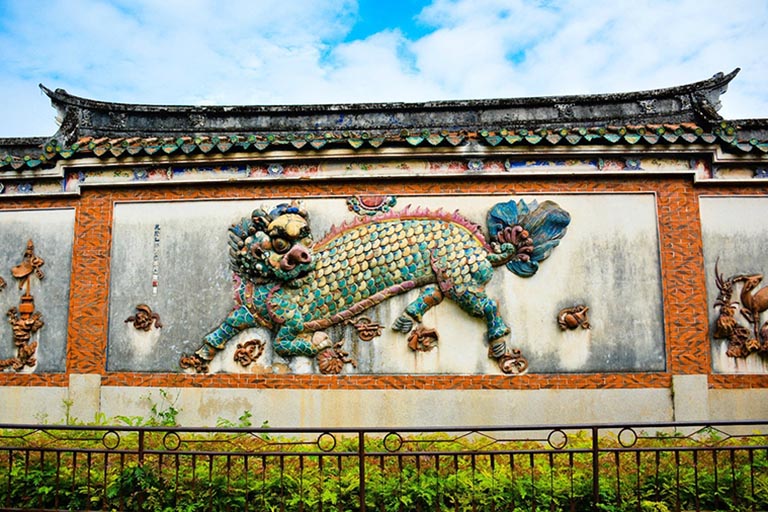 Day 2 Quanzhou Tour & Drive Back to Xiamen for Departure (B, L)

This morning after breakfast, drive about 10 minutes or so to visit the temple complex of mixed religions on Tumen Street. On this short street of merely 1,000 meters long distributes various of sacred temples of Buddhism, Islam, Taoism, Christianity, etc., which indicates Quanzhou’s frequent cultural exchanges with the outside world during Maritime Silk Road period. You are going to take a glimpse of the magnificent temple cluster and then have in-depth explorations of three most popular temples, including Qingjing Mosque, Guandi Temple and Chengtian Temple.

In China, there are four most holy ancient temples of Islam, including Qingjing Mosque in Quanzhou, Xiamhe Temple in Yangzhou, Huaisheng Temple in Guangzhou, Fenghuang Temple in Hangzhou, amongst which Qingjing Mosque is the oldest one. While the main structure of Quanzhou Qingjing Mosque well keeps its Islam architecture features, the House of Worship and some corners of the mosque are in elegant Chinese style, which shows you the unique blend of Arabic and Chinese.

When it comes to the most popular Temple on Tumen Street with the most vigorous incense, it must be Guandi Temple, which worships Gu Yu and Yue Fei, two ancient heroes who were believed to be the Chinese gods of war and credit. Indulge yourself in the sublime temple with showy dragon-decorated roofs, resplendent golden carvings and majestic stone lions and dragons to feel the strong spirit of the two heroes. If you like, join the devotees to pray for good fortune, health and prosperity.

Second only to the Kaiyuan Temple in size, Chengtian Temple is another great Buddhist Temple in Fuzhou. Roam around the wonderful pavilions and temples, tall ancient trees, and tiny stone pagodas to enjoy the awe-inspiring serenity of the temple.

After the visit of Tumen Street, drive about half an hour to Quanzhou Maritime Museum, a valuable museum that paints a vivid portrait of Quanzhou's trading history with overseas countries on Maritime Silk Road. The museum offers various exhibits, from the enormous Chinese sailing vessel relics to a collection of model Chinese boats, Buddhist sculptures, porcelains, etc. Enjoy your leisure time to stroll around the exhibition halls here to get a wonderful glimpse of Quanzhou in its glorious past as the most important trading port of China!

Finally, your guide and driver will escort you back to the airport/train station in Xiamen to catch the flight / train to your next destination or home. Service ends! 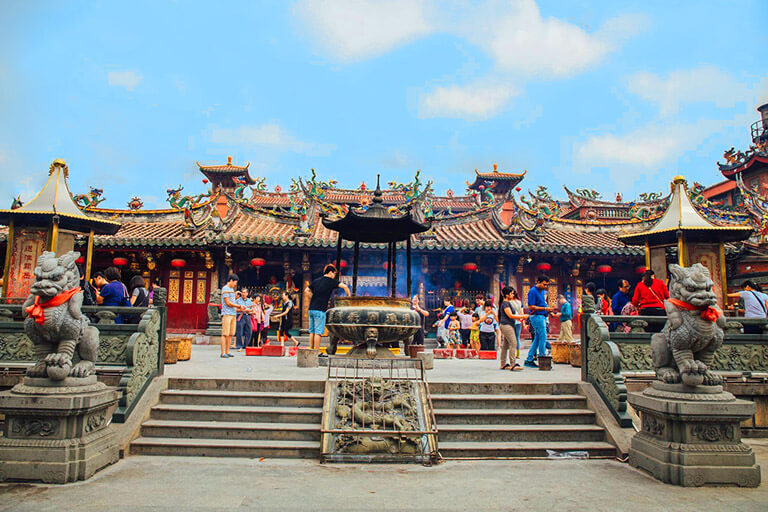 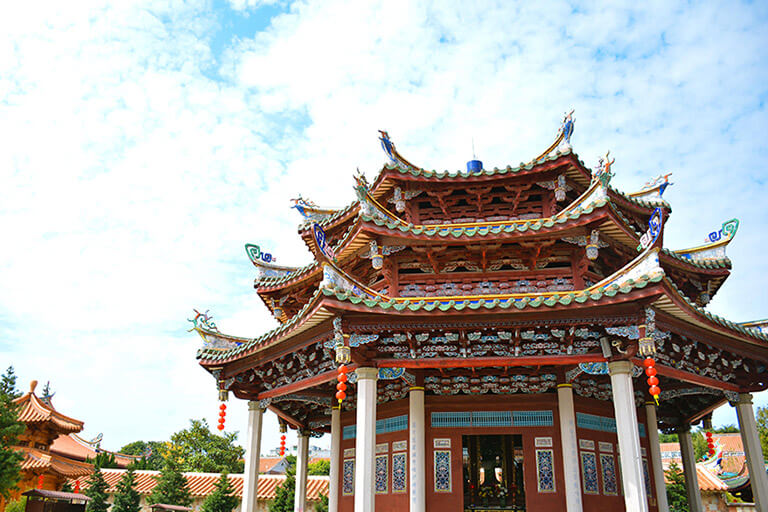 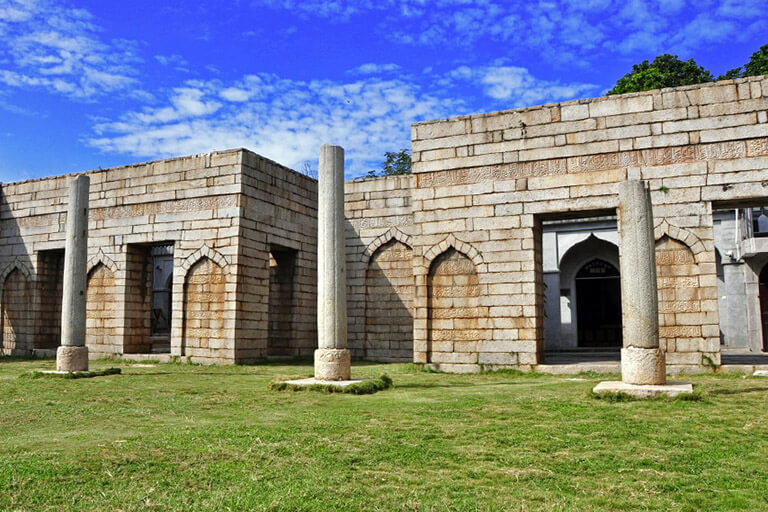 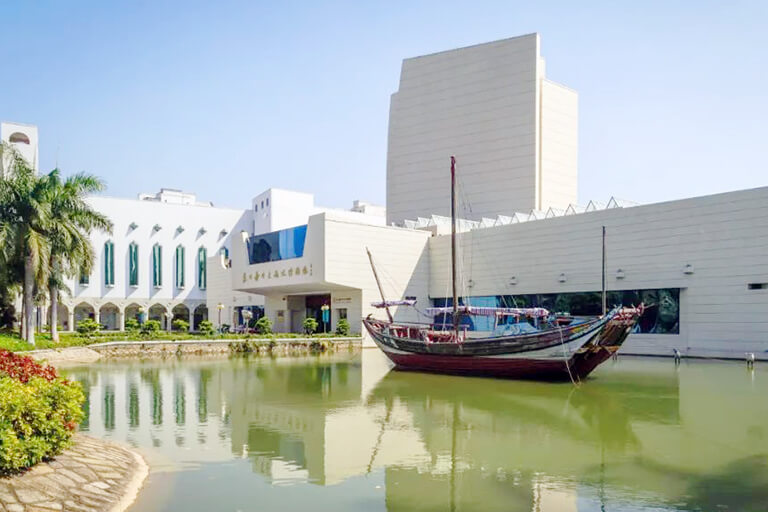 The quotation for this trip is from request Per Person 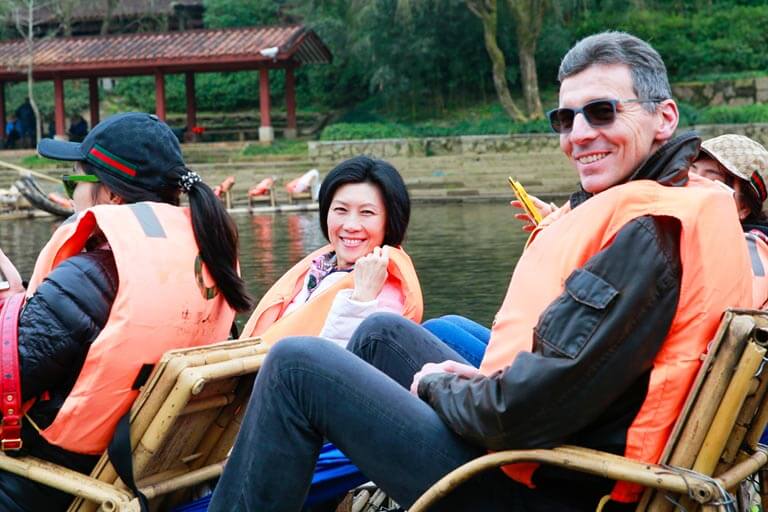 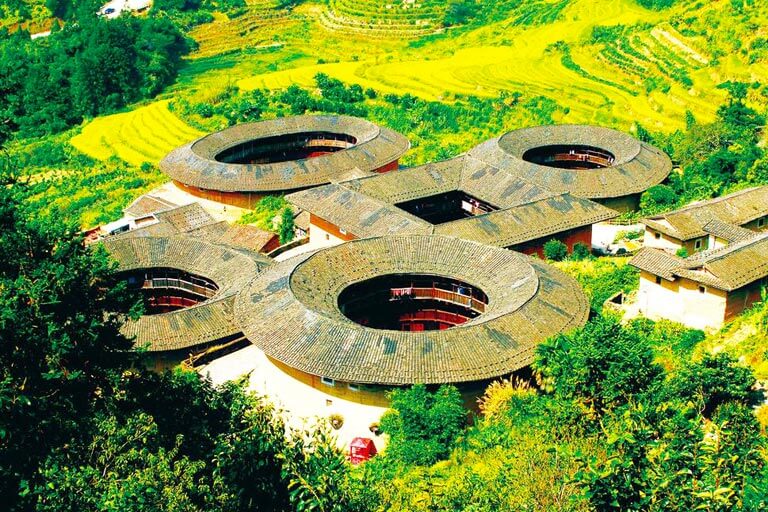 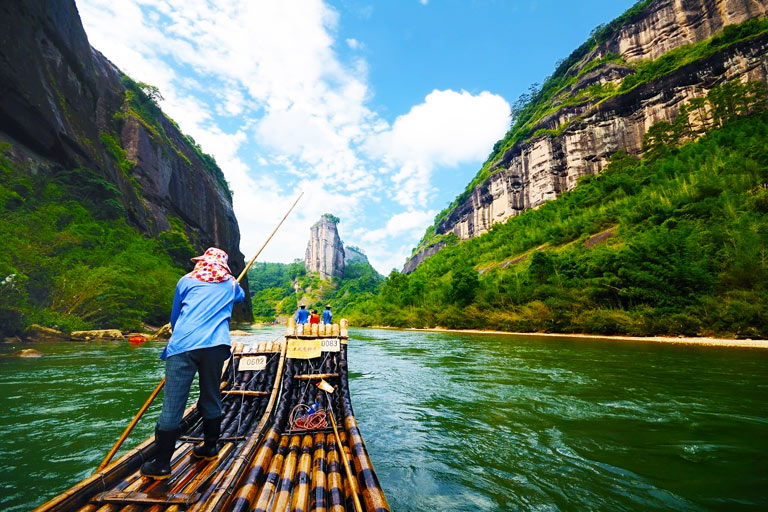