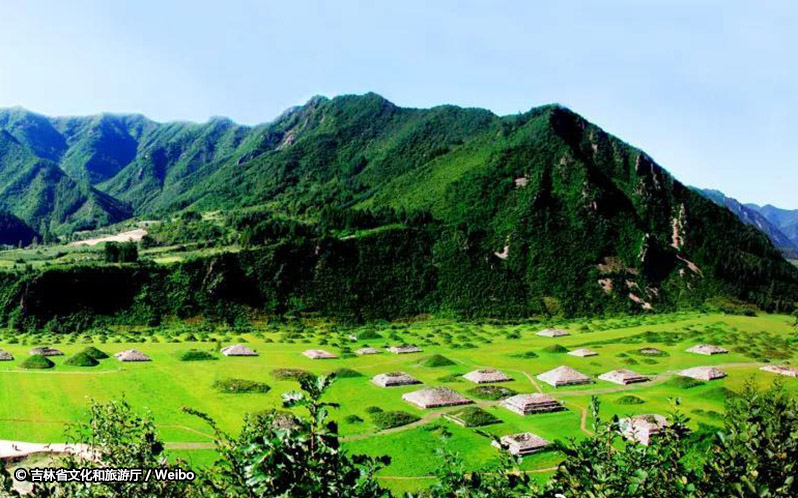 Capital Cities and Tombs of the Ancient Koguryo Kingdom Facts

In the third year of the Western Han Dynasty (AD 3), the capital was moved to the inner city, and Weinayan city (now in Ji'an, Jilin Province) was built at the same time. In the fourth year of the Northern Wei Dynasty (AD 427), the capital was moved to Pyongyang. In 668 AD, the Koguryo regime was destroyed by the Tang Dynasty and the Silla allied forces on the Korean Peninsula.

Located in Ji'an City, Jilin Province, and Huanren, Liaoning Province in Northeast China, neighboring North Korea, the Koguryo King City cultural site is a relic of the Koguryo Dynasty, including domestic city, Marudu mountain city, imperial and noble tombs. It has been listed as a UNESCO World Heritage Site. It used to be a prosperous kingdom in the northern and central parts of the Korean Peninsula and the southern and central parts of Manchuria (37 BCE – 668 CE).

Koguryo's Imperial City, royal tombs, and noble tombs mainly include 3 ancient cities, 12 royal tombs, 26 noble tombs, Haotaiwang Monument, and No. 1 accompanying Tomb of the general tomb. It can not only reflect the historical development process of Koguryo from different aspects, but also a precious cultural and artistic treasure left by Koguryo to mankind.

Capital Cities and Tombs of the Ancient Koguryo Kingdom

The archaeological remains of the Ancient Koguryo Kingdom include three-cities: Wunü Mountain City, Gungnae, and Hwando, and 40 tombs of Goguryeo imperial and noble families (14 tombs are imperial, 26 of nobles).

Capital Cities of the Ancient Koguryo Kingdom: As the only partly excavated city, Wunü Mountain City (Onyeosanseong) was the first capital of Goguryeo within the city of Ji’an, once as ‘supporting capital’ after the main capital moved to Pyongyang. It has many vestiges including a large palace and 37 tombs. Gungnae and Hwando were also capitals of Goguryeo. Hwando also contains many vestiges including a large palace and many tombs. The cities of the Goguryeo represent a perfect blending of human creation with the rocks.

Tombs of the Ancient Koguryo Kingdom: The remains of 40 tombs built by Goguryeo represent a masterpiece of human creative genius in their wall paintings and structures. The paintings in the tombs show artistic skills and styles influenced by various cultures. 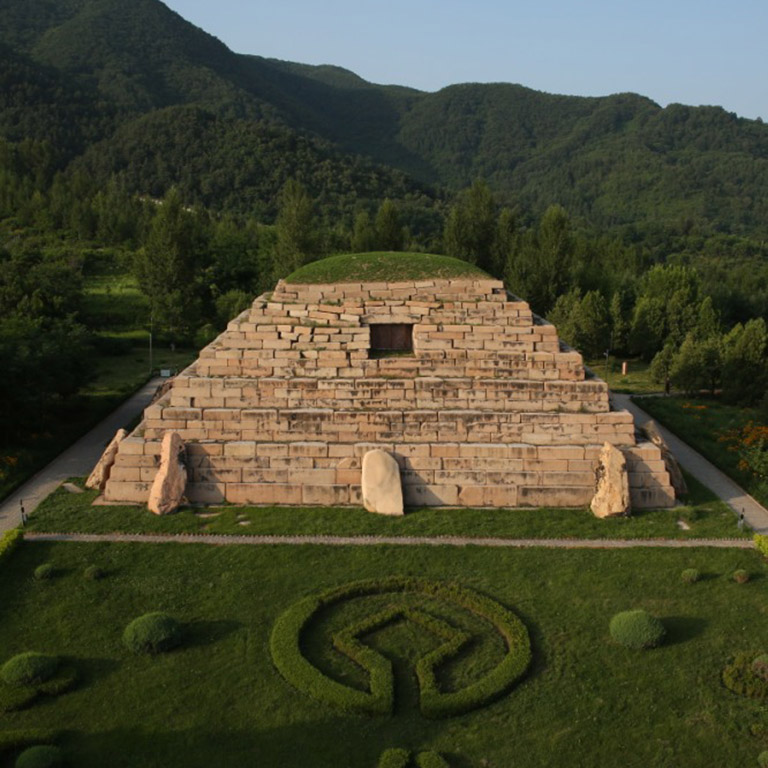 Attractions of Capital Cities and Tombs of the Ancient Koguryo Kingdom

Haotaiwang monument is one of the largest existing stone monuments in China, known as "the first monument in Haidong". It is a monument erected by the longevity king in 414 AD for his father, the 19th king of Koguryo. The monument is made of a whole 6.39m natural breccia tuff column, nearly square columnar. The official script of Chinese characters engraved on all sides involves the founding myth of Koguryo, the early royal family, the achievements of the good Taiwang in attacking cities and seizing land, and the mausoleum guarding system. It is the earliest and most written archaeological historical data of Koguryo.

Built in the 5th century A.D., it is the most complete existing stone structure mausoleum. It is the mausoleum of the 20th generation King Changshou of Koguryo. It has a truncated conical appearance and is known as the "Oriental Pyramid". The mausoleum is a square altar stepped stone chamber tomb, which is made of finely cut granite. There are 7 levels of terraces, sharing 1146 stones. The top of the tomb is covered with more than 50 tons of boulders, and there are 11 boulders weighing more than 10 tons around the base ring of the tomb. Exquisite structural design and exquisite workmanship reflect the highest level of Koguryo stone tomb architecture.

Yushan noble cemetery is a group of noble tombs in Koguryo, with 12 ancient tombs. No. 5 tomb is the only mural tomb open to the public, which is one of its typical representatives. The tomb is rectangular, with plastered corners and a stacked caisson. Color paintings are on the stone surface of the inner wall. The four walls are painted with green dragons, white tigers, rose finches, and weapons as well as flames, lotus flowers, monsters, immortals, flowing clouds, stars, etc. Koguryo murals are known as "Dunhuang in Northeast Asia" for their bright colors, smooth lines, and rich content mural paintings. 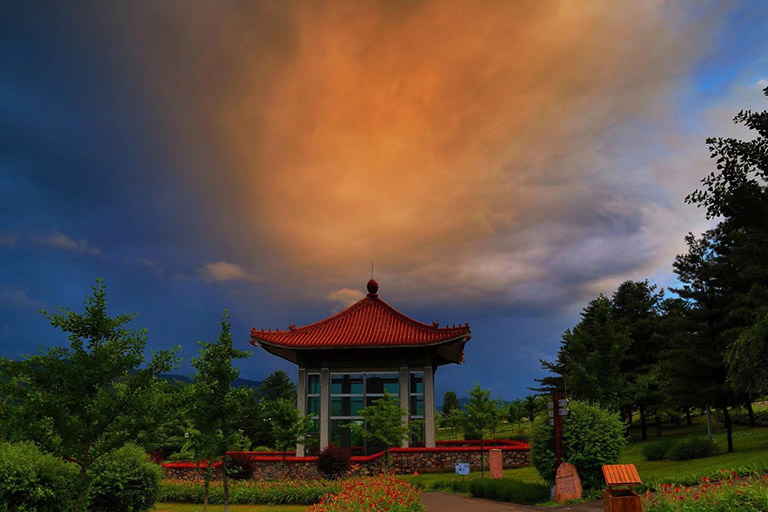 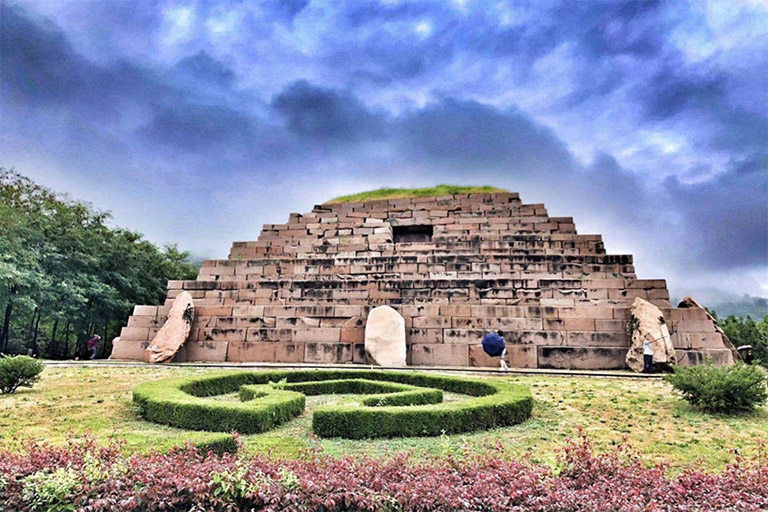 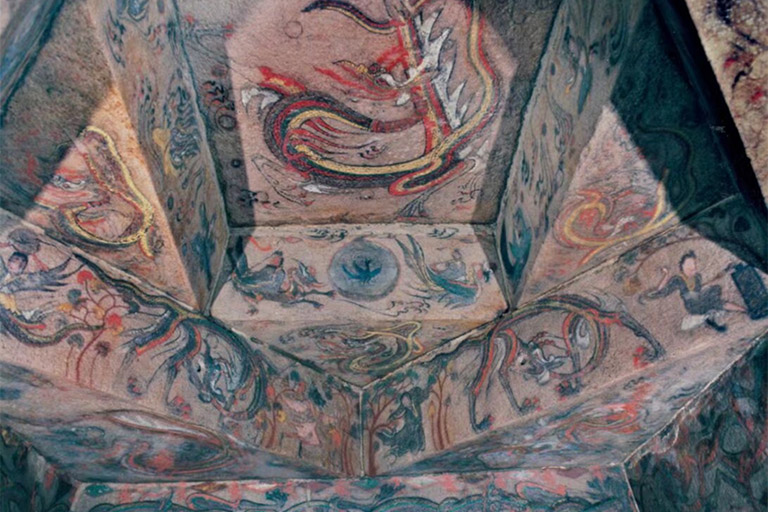 Marudu mountain city is one of the most typical mountain cities in Koguryo era. At the beginning of construction, it was used as a military garrison city of the domestic city, and later twice as the capital of Koguryo, which played an important role in the historical development of Koguryo. The plane of the mountain city is irregular, high in the north and low in the south, shaped like a "dustpan", with a circumference of 6947 meters. The structure of the city wall makes full use of natural advantages, reflecting the architectural characteristics of the mountain city.

Koguryo cultural relics exhibition center is the only Koguryo special exhibition hall in China. The appearance is like an eight-petaled lotus. With six parts and 17 units, the exhibition systematically displays more than 1000 exquisite cultural relics, introduces the architectural characteristics, production and life, military level, culture and art, religious belief, etc. The exhibition center reproduces the material and spiritual civilization in Koguryo's heyday and reproduces Koguryo's brilliant history and culture. 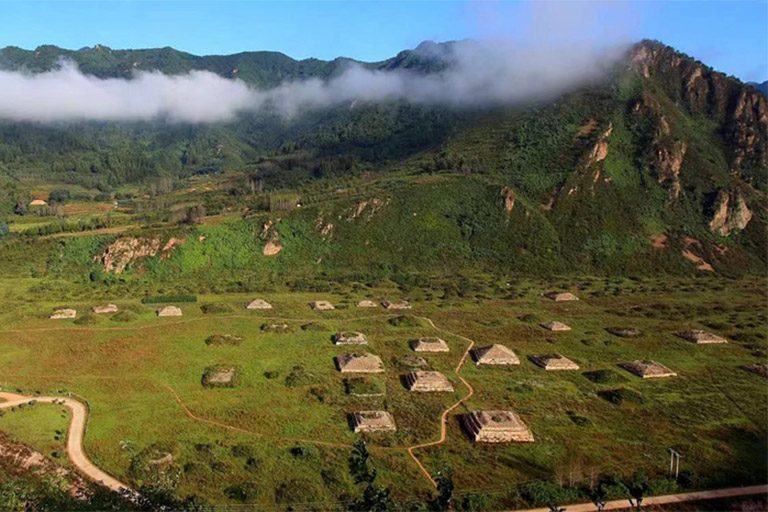 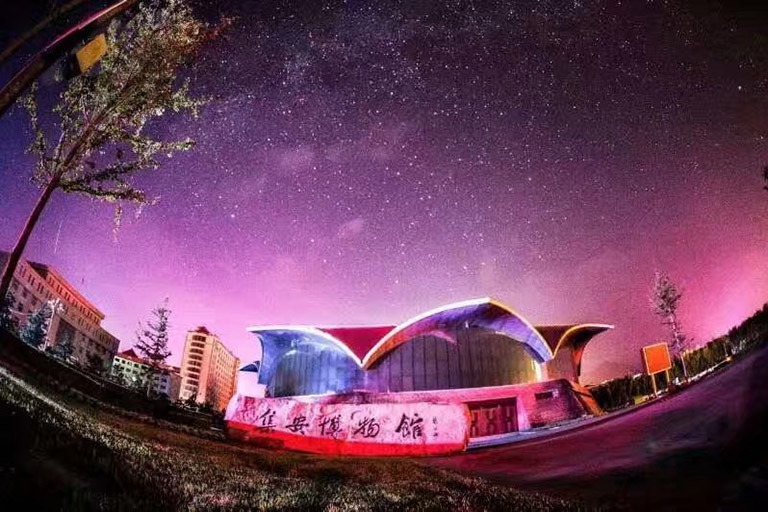 Koguryo Ancient City is an archaeological site park located around Ji'an City, Tonghua city, bordering North Korea. There is no frequently used train station or airport. You can first arrive at Changchun, Jilin city, or Changbai Mountain, and then rent a car to go to the ancient city of Koguryo. It’s about 390km from Changchun, 5h by car; 385km from Changbaishan, 5h by car; 390km from Jilin City, 5h by car.

We China Discovery has helped hundreds of visitors travel Ancient Koguryo Kingdom and the surrounding highlights like Mount Changbai, Beidahu Ski Resort, Jilin Wusong Island, Jingpo Lake and even tour to Harbin. Convenient private car is included in all of our tours. If you are interested, please feel free to contact us!

Top 3 Jilin tours chosen by most customers to explore Jilin in the best way. Check the detailed itinerary, or tailor your own trip now with us. 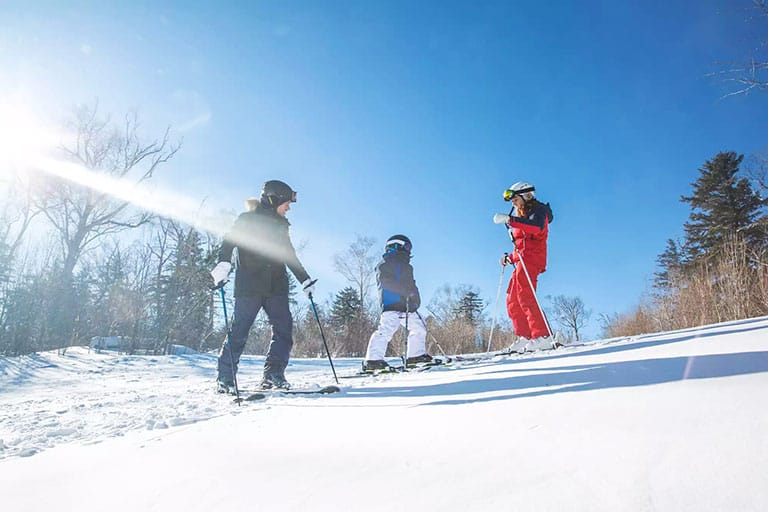 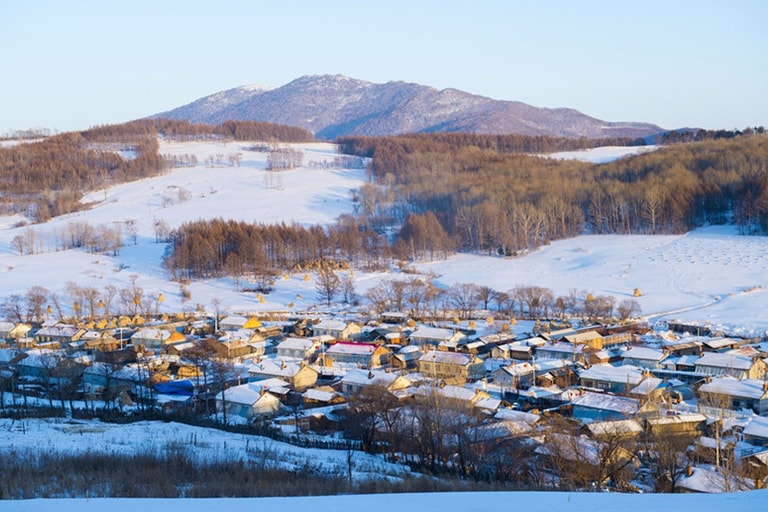 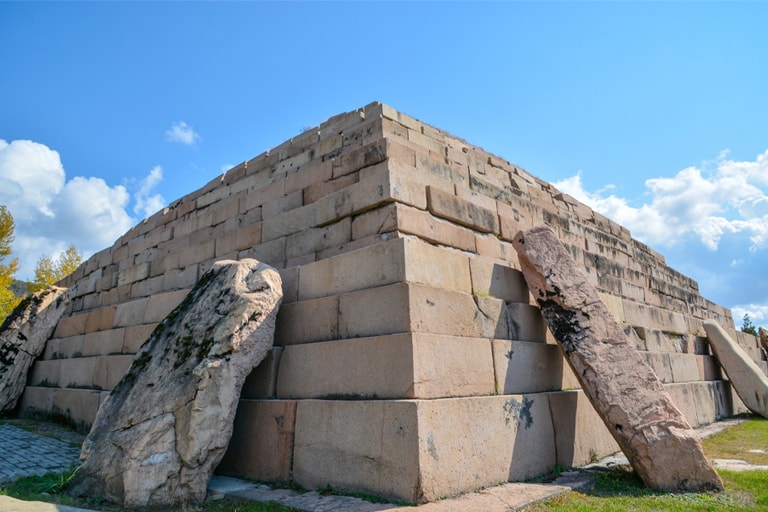