Wong Tai Sin Temple is the busiest and best known temple in Hong Kong to seek your fortune. Enshrined in this typical Chinese-style building complex, the immoral Wong Tai Sin is believed to answer all questions and make the prayer’s dream come true by kau cim. Visiting this the temple, you can appreciate the well-designed appearance as well as the strong Taoist culture.

Seasons to go: All Seasons available

China Greater Bay Area (GBA)
How to Plan a GBA Tour?
How to Get to GBA
How to Travel around GBA
20 Places to Visit in GBA
Amazing Cities in GBA
10 Best Things to Do in GBA
Hong Kong Zhuhai Macau Bridge
Greater Bay Area Maps

Why Our Hong Kong Tours 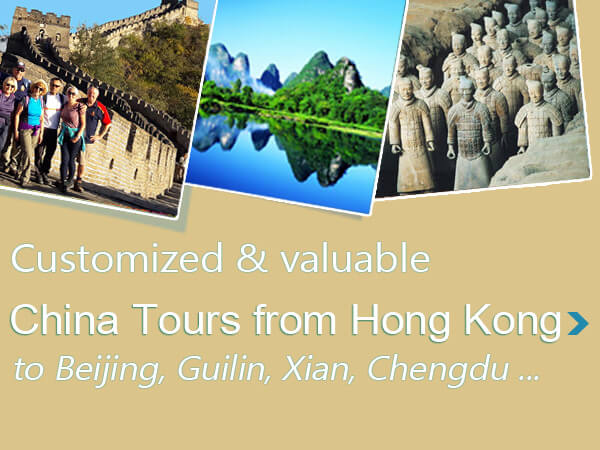 Wong Tai Sin Temple is a famous local shrine and tourist attraction temple in Hong Kong. Also called Sik Sik Yuen (啬色园), it is dedicated to Wong Tai Sin, the great immortal Wong, who serves prayers with “what you request is what you get”. Covering an area of about 18,000 square meters, it’s the only temple in Hong Kong which is permitted to conduct Taoist wedding ceremonies and issue marriage certificates. Containing a portrait of Confucius, the Taoist temple has a collection of Confucian, Taoist, and Buddhist literature.

The original Wong Tai Sin Temple was worshiped in Guangzhou and due to the instable political situation, in 1915, the portrait of Wong Tai Sin transferred to Hong Kong and in 1921, the Sik Sik Yuen was constructed to place the portrait, which was why the Wong Tai Sin Temple was also called Sik Sik Yuen. At first, this place serves monks and closed to visitors, until 1956, it was allowed to open to public. Since then, the prayers increase day by day. The present Main Altar was built between 1969 and 1973 and substantially rebuilt between 2008 and 2011.

As for the Wong Tai Sin, there is a legend about how he became immoral. Wong Tai Sin, originally named Wong Cho Ping, was a shepherd boy from a poor family born in 328 AD, during Jin dynasty. When he was 15 years old, he met a fairy and taught him how to refine herbal medicine to cure illness. By living in seclusion for over 40 years, he mastered this art and was called Wong Tai Sin. Following the guidance, he became immoral and changed into deity.

Wong Tai Sin Temple is designed strictly by the Chinese building principle of “Fengshui”, which should include the five elements (metal, wood, water, fire and earth). In this temple, the five elements are Feiying Platform, Scripture Hall, The Jade Pool, Yuxiang Pavilion and Screen Wall, according to the order.

Entering through a large memorial arch, the temple complex is adorned with ornate Chinese architecture and full of traditional Chinese temple style with grand red pillars, a golden roof adorned with blue friezes, yellow latticework, and multi-colored carvings. The Main Altar is the best representative.

The temple grounds also feature three memorial archways. The first one stands outside the temple and is carved with the name of the temple. If you walk past the soothsayers and the fortune-telling stalls, you can see another memorial archway. And if you continue further along the third memorial archway standing before you. Each of the archway was printed Chinese characters “赤松黄大仙祠”, “第一洞天” and “金华分述” respectively.

Among over 20 different halls & shrines in Wong Tai Sin Temple, the Main Altar, the Three Saint Hall and the Good Wish Garden and Nine-Dragon Wall are the top tourist sites and worth seeing.

The Main Altar (大雄宝殿): As the biggest hall here, the splendid altar of worship to Wong Tai Sin is the must-see site. Before going inside, there is a large square for prayers burning incenses. Decorated with golden and red colors, the interior is a portrait of Wong Tai Sin stands in the middle of the main altar, and wooden sculptures behind the altar depict the story of how Wong Tai Sin became a god. Also there are Taoist, Buddhist and Confucian scriptures and images engraved on the walls.

Three Saint Hall (三聖堂)：Located beside the Main Altar, the Three Saint Hall is where the three deities are worshipped, namely Patriarch Lüzu, Bodhisattva Guanyin and Lord Guandi, enshrined in three independent altars. Making from different materials of fiber-glass, wood and ceramic, the three statues highlights the features of different forms of craftsmanship.

Good Wish Garden (從心苑): Built to commemorate the 70th anniversary of the temple, Good Wish Garden is a typical Chinese-style garden with architectural features resembling a miniature replica of the Summer Palace in Beijing. Pavilions, bridges, pagodas, streams, rocks, ponds and gardens are linked by a long corridor. Stone inscriptions and carving statures are found everywhere. It’s a great place to take a small walk and appreciate the nature. It opens at 09:00 and is closed at 16:40. 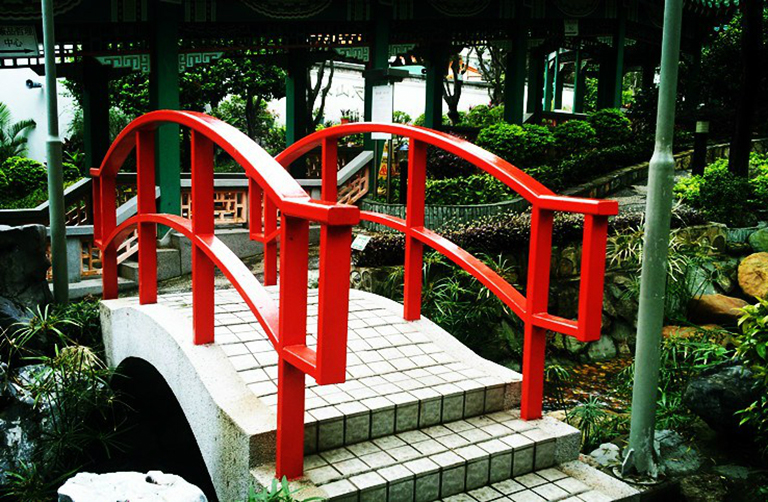 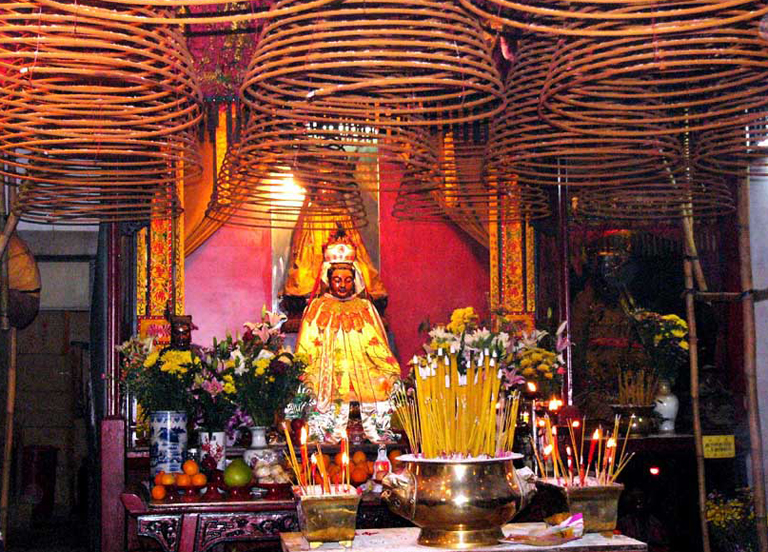 On Lunar New Year's eve, thousands of worshippers are queuing to rush to the Main Altar at midnight with burning incense sticks since tradition dictates that the earlier the offering is made the better the chance of good luck in the coming year. And during the Lunar New Year from 1 to 15 January, there are still a large number of worshippers to the temple to thank the immortal and pray for good luck in the coming year. Together with the Wong Tai Sin's birthday on the 23rd day of the 8th Lunar Month, these times are the busiest time of this temple.

There is a large open space in front of the main altar for worshippers burning incense and bow to Wong Tai Sin three times. Then they go inside to kneel and shake fortune sticks from a container full of bamboo sticks, each bearing a different number, until a single lucky stick falls to the ground, which is called kau cim (pray divination stick). After the fateful stick is exchanged for a piece of paper with the corresponding number printed on it, it can be taken to one of the many fortune tellers based at the temple for interpretation and charge $20-30 each. 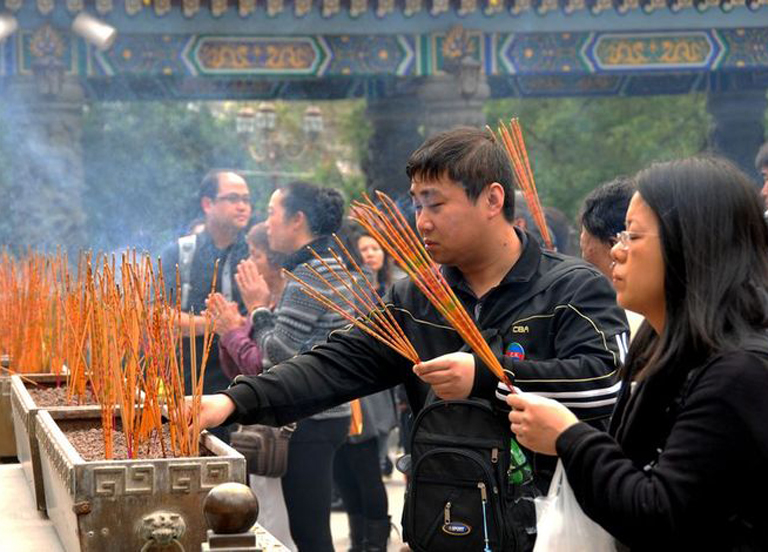 How to Get to Wong Tai Sin Temple

Located on the southern side of Lion Rock in the north of Kowloon, the Wong Tai Sin Temple can be easily found out by taking the MTR, bus and taxi.

If you want to get rid of hustle of public transportation and troublesome navigation, you can book a private tour package which covers sightseeing, dining and transfer from us. Our local tour guide and driver will escort you to Wong Tai Sin Temple with speed and convenience, and take care of all the details. You just need to focus on sightseeing. 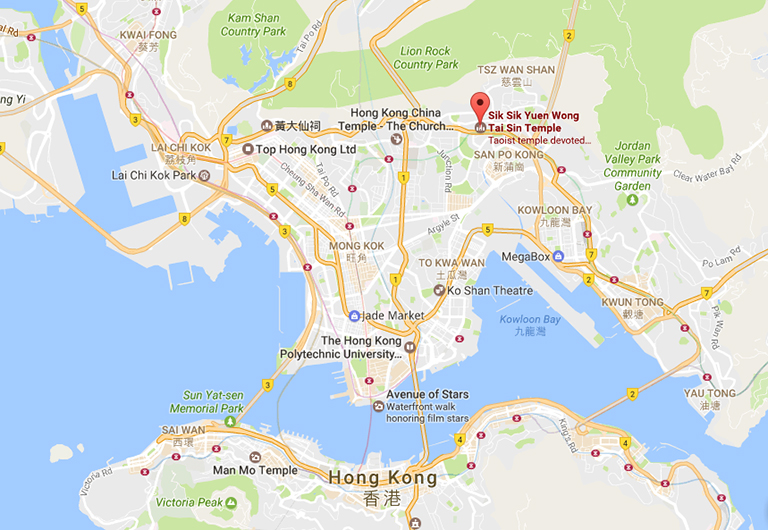 If you are happened to be prayer and want to join the local traditions, here are things to bear in mind. (1) bring some worship supplies, like incenses, water, fruit and so on; (2)the number of incenses should be even, like one or three.

Top 3 Hong Kong tours chosen by most customers to explore Hong Kong in the best way. Check the detailed itinerary, or tailor your own trip now with us. 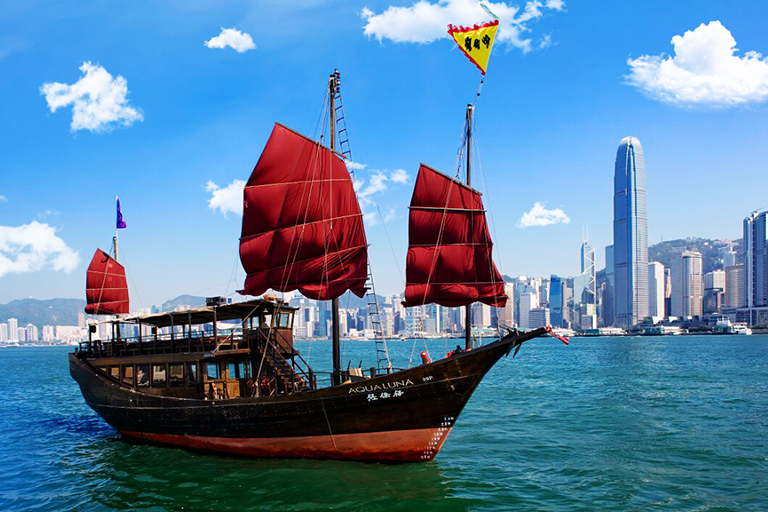 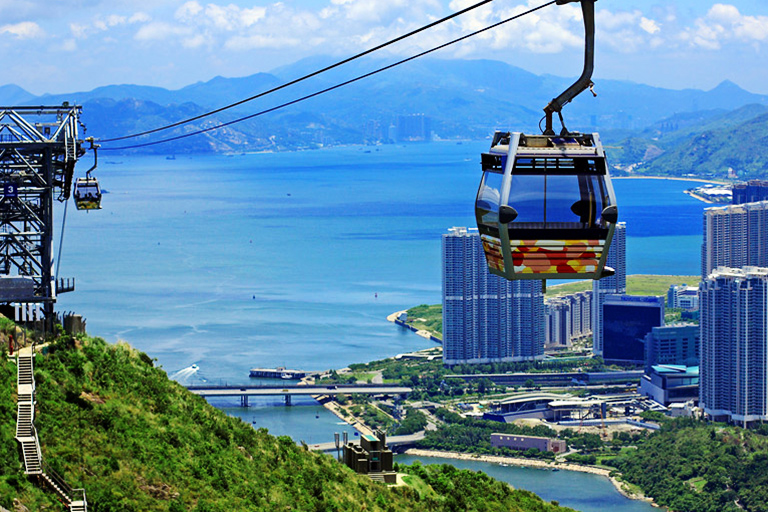 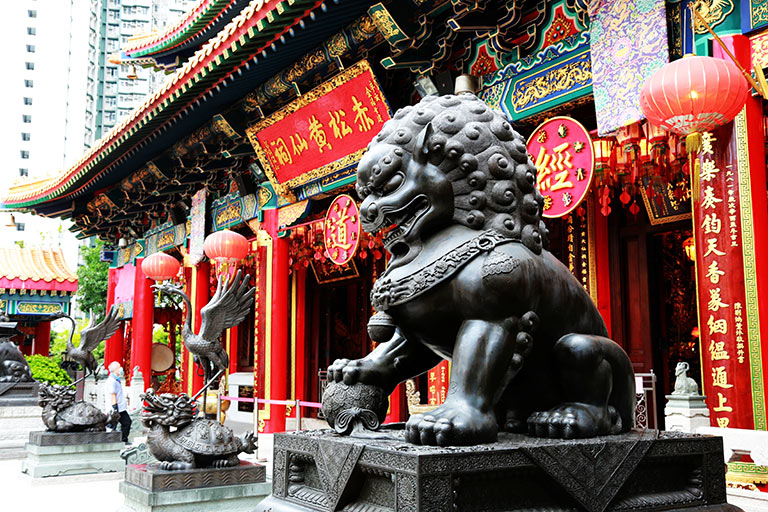