Guo Liang Cun Village is an ancient village nested in the cliffs of Taihang Mountains. It always gives the tourists a shock with its rugged terrain, beautiful scenery, fantastic waterscape, and most attracting tunnel which was honored as the Pearl in Taihang Mountains.

Things to Do
Get There & Around
Accommodation
Weather & Seasons
Henan Maps

Locate in the north part of Henan Province,Guo Liang Cun is named after a fugitive riser called Guoliang (郭亮). In the late Han Dynasty, the people suffered from a destitute life due to the natural disaster added with the exploitation of the landlord and feudal official. In order to resist the oppression and pursue a better life, Guoliang, the son of a famer, led a group of famine victims to rise in revolt. He had fought an overwhelming imperial force to a standstill utilizing the extreme terrain. Then, they transferred to a tiny village which is named as Guo Liang Cun by the later generations to memorize Guoliang.

The Grand Gorge with Red Rocks originated from Guo Liang Cun and winded to the Wangmang Mountain in Shanxi Province. It seems being cut by a sharp axe and shows a unique kind of landscape of beautiful red rocks, waterfulls and green plants. Looking the north side of this gorge, you can see a long road through the rocks and its 36 windows. This is the most incredible Guoliang Tunnel. In the south side, you can find some houses and some sturdy elm grown in the cliffs. There is a waterfall pour from the cliff in to the small lake lying in the bottom of the gorge. In the winter, the flowing waterfall became a large ice block hanging on the cliff. As the spring comes, the ice blocks crack and fall into the icy lake, leaving sonic booms, just magnificent and thrilling.

There are many natural caves scattered in the gorge, among them Bailong Cave is open to public. With stalactites in various shapes to admire, you can have a peaceful but interesting experience. For the cave is rather narrow and dark, you need to take good care of yourself and visiting Bailong Cave with a waterproof torch or head lamp will be helpful. The extra admission for Bailong Cave is 20 RMB per person.

Guoliang Tunnel is a road linking Guo Liang Cun to the outside. Before it was constructed, a crude and dangerous ladder made by stones is the only exit for the villagers. In 1972, the initial development began to take place in China and "building roads is a premise of amassing a fortune" became a common ground spreading in every where. Guided by a man called Shen Mingxin, thirteen villagers raised fund by selling goats and crops, and bought some hand-tools. Without one electric equipment or large machinery, the villagers carved a 1300-meter-long Guoling Tunnel along the side of and through the mountain. At the most difficult stage, the tunnel progressed at a rate of one meter every three days. After 5 years of hardworking, this road was open to traffic in 1st May 1977. The wall of Guoliang Tunnel is in a diversity of shapes, some are neat and flat, some are unevenness. Guoliang Tunnel runs zigzag up the hill, and driving on the roads you will feel the flickering lights. Overlook Guoliang Tunnel from the confronted cliffs, you will have another feeling. As if the cliff was shot by machine guns, you can figure out the “wound” left. Outside the cave is many beautiful net-like waterfalls. For its steepness, Guoliang Tunnel is called one of the Top Ten Dangerous Roads in the World and one of the Top Eighteen Peculiar Roads in the World.

At the top of the Sky Ladder, you can enjoy the most splendid sunrise in Guo Liang Cun. Around 5 o’clock in the moring, the clouds colored the Taihang Mountains to red. As sun rises from the horizon, the day breaks and the view at your sight became breathtaking. Far from the hustle and bustle of the modern city, you may doubt whether you are in a fictitious land of peace.

At the end of Guoliang Tunnel is Guo Liang Cun surrounded by mountains, just peaceful and snug. An old willow standing at the entrance resembles an old gatekeeper. As a Film Village, Guo Liang Cun has a lot to explore. Cyan walls, black tiles and wood doors, quite different from the armored concrete in the city, will catch your eyes when you enter this small village. What you can see most in the residents’ village is stone. The antique houses, yard walls, chicken pens and pigsty are all made by stones with irregular shapes. For the local people, especially in ancient time, stone is everything. Till now, you can also numerous stone tools including mills, stone bowls, stone chopsticks, stone ax, stone hoes and so on. 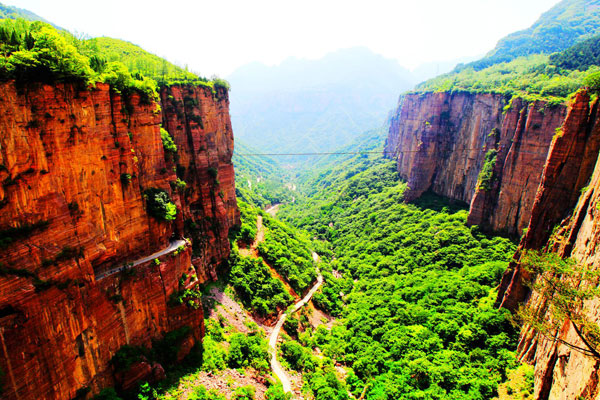 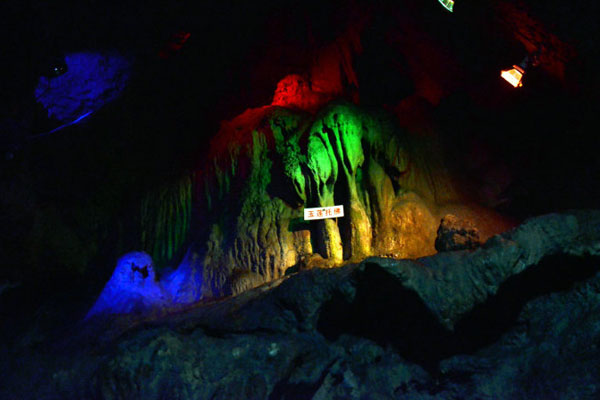 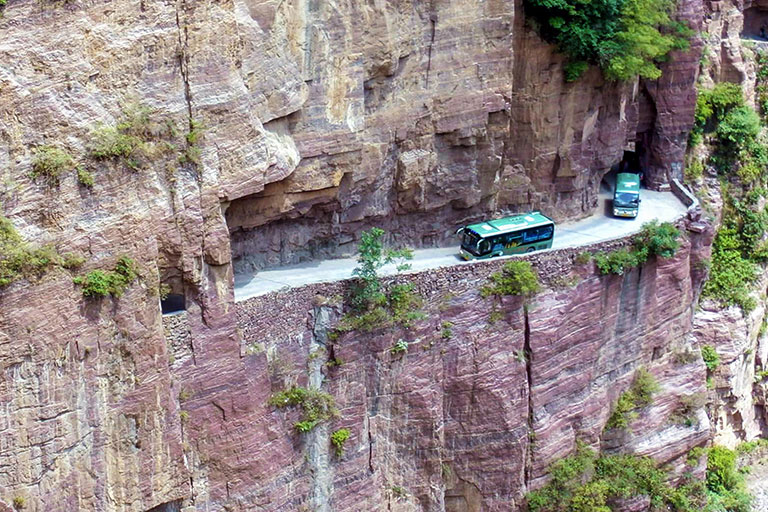 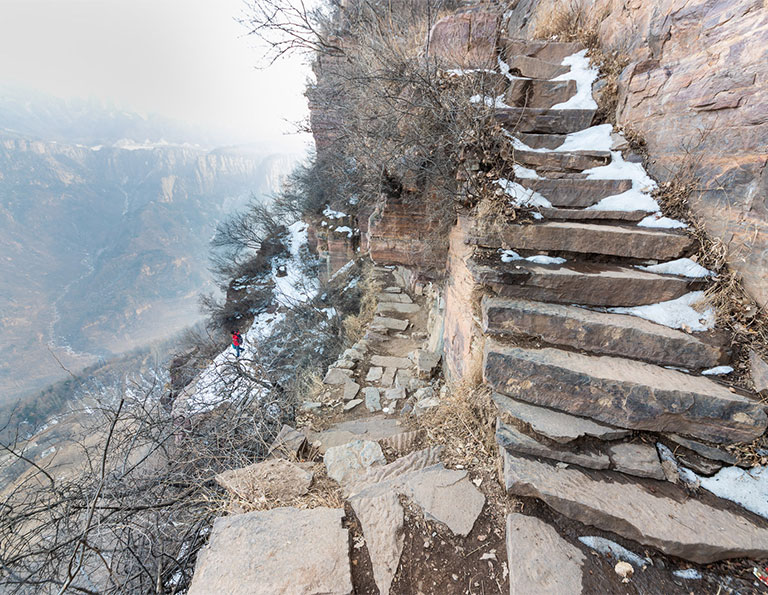 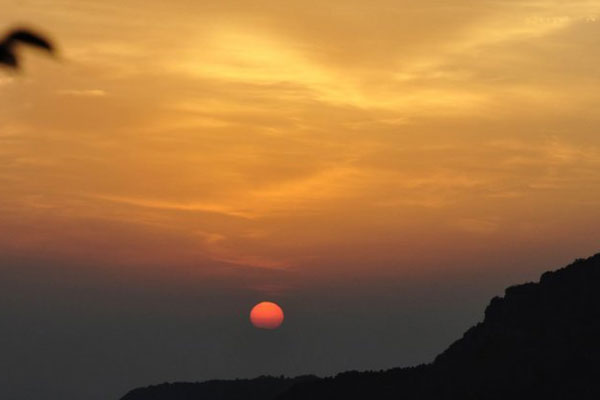 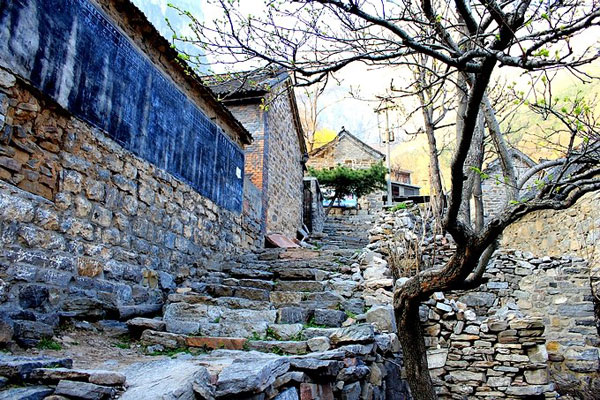 Where is Guo Liang Cun

Guo Liang Cun is located in the Wanxianshan Scenic Area, about 54 km to northwest Huixian City, 82 km to Xinxiang City and 172 km to Zhengzhou City

How to Get to Guo Liang Cun

By Train: There is a high-speed train in every one hour from Zhengzhou to Xinxiang, and you reach to Xinxiang Railway Station within 30 minutes. With several minutes’ walk, you can arrive at Xinxiang Bus Station in which coach is available to Huixian City. Then you can transfer to Guo Liang Cun. 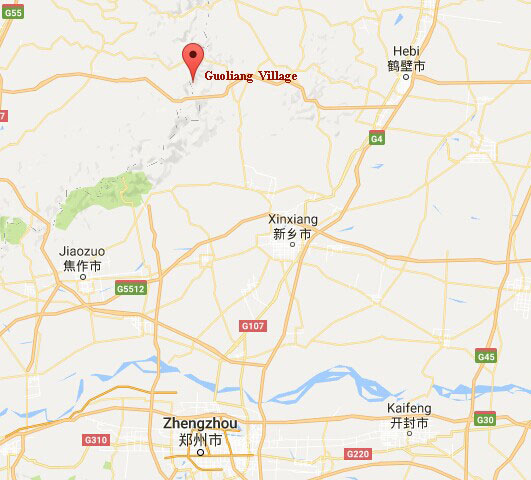 If you want to get rid of hustle of public transportation and troublesome navigation, you can book a private tour package which covers sightseeing, dining and transfer from us. Our knowledgeable local tour guide and skilled driver will escort you to Guo Liang Cun with speed and convenience, and take care of all the details. You just need to focus on sightseeing.

Guo Liang Cun is has a continental semi-arid climate and enjoys four distinctive seasons with warm spring, hot summer, cool autumn and cold winter. The annual average temperature is 14℃, about 10℃ lower than Zhengzhou. With an altitude of over 900 meters, the sunshine in the village is very strong in the summer.

Because of the featured climate and landform in Guo Liang Cun, you can experience different beauty in different season. The landscape in autumn is extremely great, the red maple leaves and the green plains make this small village more enchanting. It is necessary take enough warm clothes in autumn and winter. In the hot summer, you need sunblock and hat to protect you from being burnt. 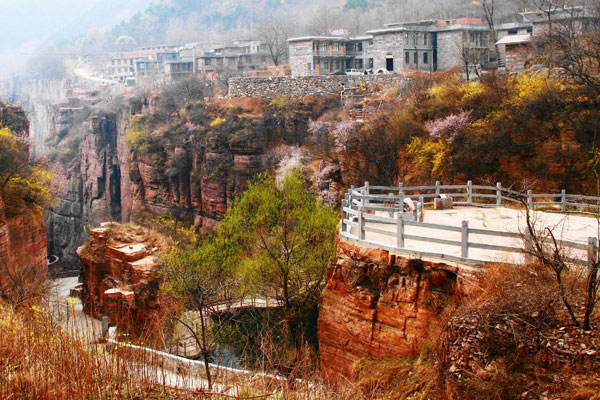 Top 3 Xinxiang tours chosen by most customers to explore Xinxiang in the best way. Check the detailed itinerary, or tailor your own trip now with us. 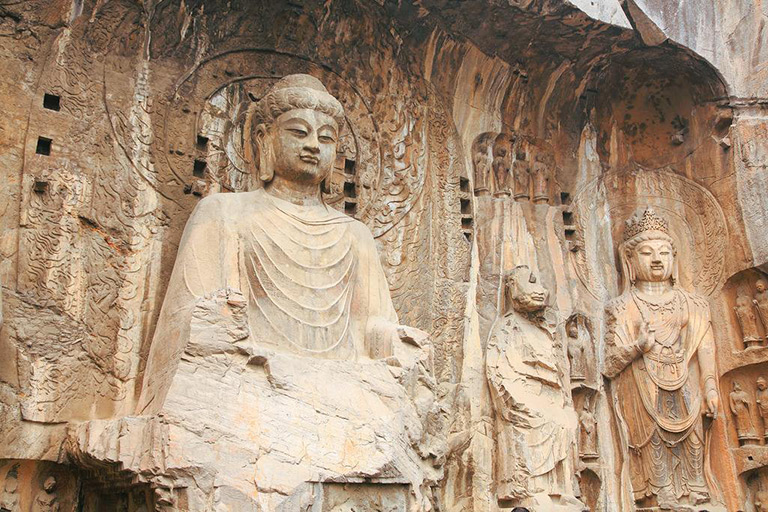 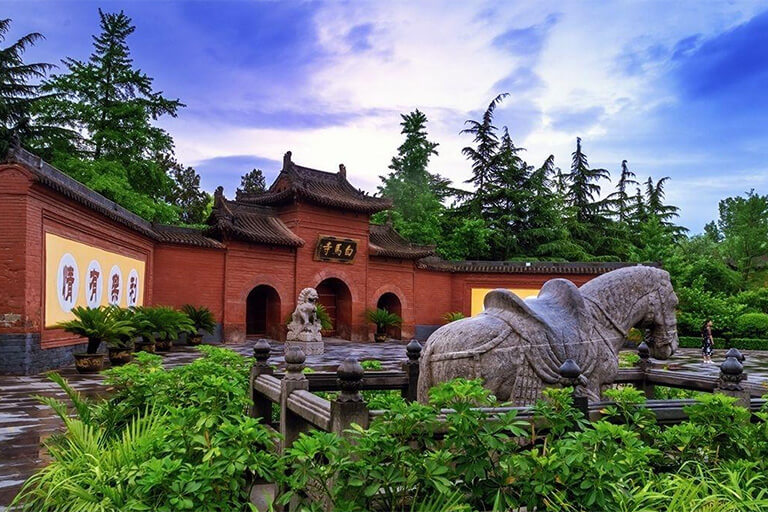 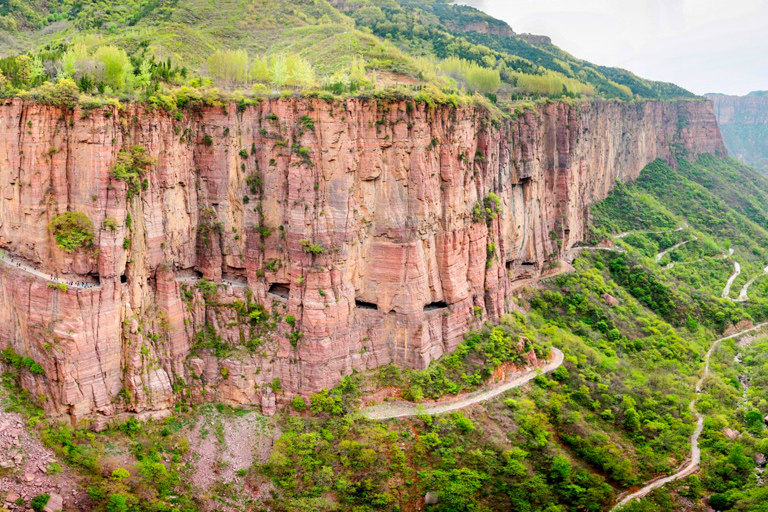