You are here: Home » Destinations » Guilin Tours » How to Get to & around Guilin » Trains to Guilin

Guilin is regarded as a famous scenic city where not only multiple airlines are able to reach but also the railway network is busy working. Besides normal trains, the main serving power is high speed bullet trains (G Trains & D Trains), and they carry the passengers departing from different regions, such as Hong Kong, Guangzhou, Shenzhen, Beijing, Shanghai, Chengdu, Chongqing, Kuming, Changsha, and Nanning. There are about 140 trains stopping over at different train stations in Guilin, more than 40 trains arriving / departing there every day. Check the following schedules to know more about trains to Guilin.

There is one bullet train to Guilin departing from Hong Kong Kowloon Railway Station every noon. It takes about 3 hours to reach Guilin West Railway Station. If you transfer in Hong Kong and expect to visit Guilin, the newly running Train G312 is totally qualified to take you there with a high speed and comfortableness. You can also transfer at Shenzhen and Guangzhou where the bullet trains to Guilin are more frequent, in case that you miss the only Hong Kong Guilin train.

Beijing and Shanghai both serve as the first-tier cities in China with a great number of moving population. Though they are quite far fro Guilin, a few G trains are still running and ensure that Guilin is connected. The only Shanghai bullet train to Guilin Railway Station departs from Shanghai Hongqiao Railway Station, taking about 9 hours, and the two Beijing G trains depart at Beijing West Railway Station in the morning, arriving at night.

As an important traffic hub city in the southwest of China, Chengdu serves about 12 D trains heading to Guilin, and they all depart from Chengdu East Railway Station and arrive at Guilin Railway Station or Guilin West Railway station. It takes around 7 hours to get there. The followings are some selected trains schedules for your reference.

Although the geographical distance between Guilin and Zhangjiajie is relatively close, there are no direct flights or trains, due to the non-developed transportation facilities in Zhangjiajie. To help the passengers who want to get to Guilin by train, there are some transferring cities we recommend, such as Changsha or Nanning where you can take bullet trains to Guilin.

There are altogether 3 train stations in Guilin. Guilin Railway Station and Guilin West Railway Station?are the main stations serving bullet trains to/ from Shenzhen. You can reach the city center of Guilin from any single one of them within 1 hour by car. >> Learn more detailed information about Guilin train Stations

Before boarding a right train, you have several steps to follow: 1) Prepare your documents well (passport, visa); 2) Get to the right trains station in advance 3) collect train tickets; 4) Read your train ticket; 5) Pass the security control; 6) Security check & luggage check; 7) Find right waiting room; 8) Cross the ticket checking gate; 9) Get to the right platform; 10) Get on your train. After you get off your train, your ticket will be checked again to leave the station. Check details> 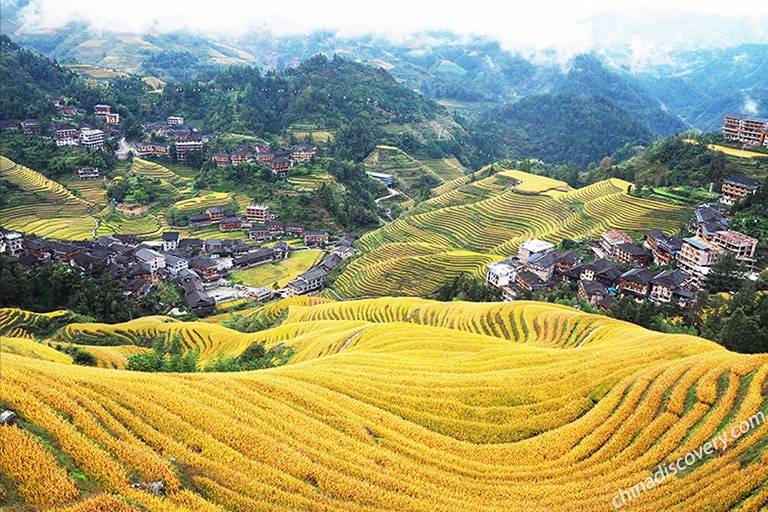 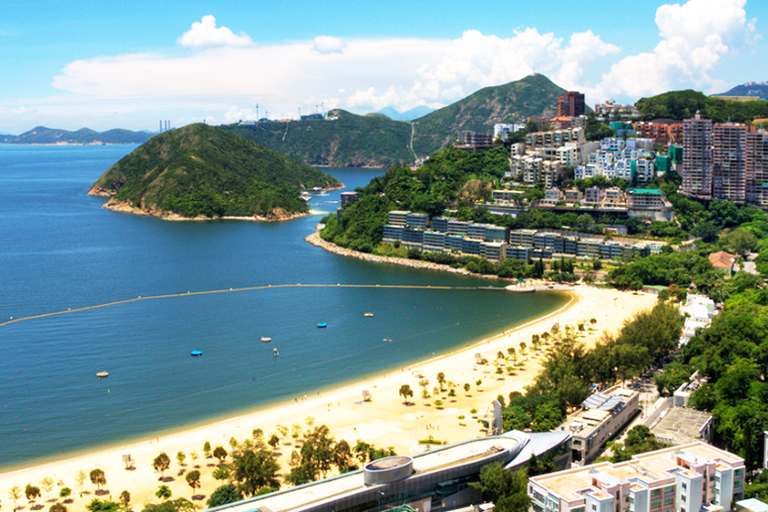