You are here: Home » China Travel Guide » Destinations » Beijing » Why was the Great Wall of China Built

Why was the Great Wall of China Built?

① Defend Themselves from Other States

The first Great Wall, "Chufang City Wall" (楚方城) was built during this time in the State Chu in order to defend themselves from the attack of the neighboring countries. Thereafter, more and more other states joined the construction of building their own military wall for defensive purpose, especially during the Warring Period (475BC - 221 BC).

After the first emperor, Qin Shi Huang's unifying over China, he ordered to connect every section of the great wall that the state had built,so that he could maintain his ruling over every state. The separated states came into a complete whole territory by the linked Great Wall.

③ Expand the Empire and Protect the Silk Road

In the Han Dynasty, the northern nomadic tribes had multiplied a lot, as well as the Han People in the central plains. Residents in the border area began the trade among different nations and the silk road from the east to the west had formed. To protect the Han traders and also expand the empire, Wudi of the Han Dynasty (汉武帝) ordered to build the Great Wall. 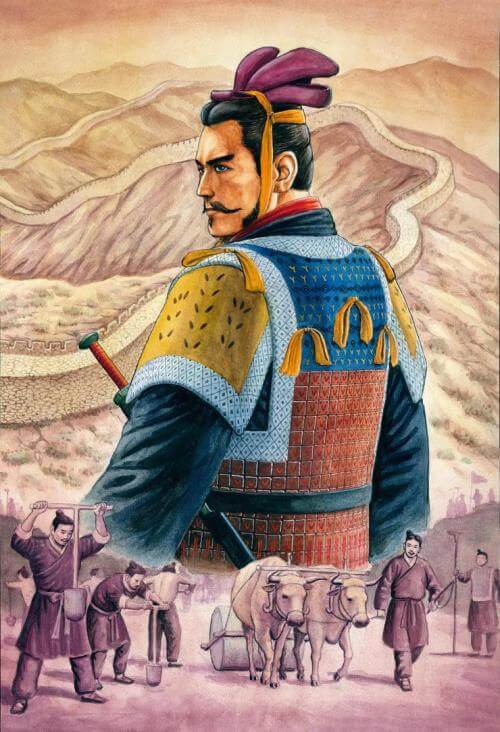 Soldier in the Qin Dynasty

With the decline of the national power in this period, the situation in the northern border area became worse and there was no large-scale great wall building project and the Walls were mainly used to resist the invasion from nomadic tribes.

⑤ Defend Themselves and Control the Border

As Ming's ruling over the country, the first emperor Zhu Yuanzhang (朱元璋) of Ming began to build a long section of Walls in the north and his son and grandson also carried on this order. Millions of people joined the construction, and the walls did help a lot defend the Ming from the attack from the northern nations, such as the Mongolian and even Japanese.

⑥ Maintain Its Reign and Suppress the Rebellion

The Qing Dynasty is the last feudal dynasty in China. To maintain its ruling and also suppress the rebellion in the north, only a small section of wall was built during the emperor Kangxi (康熙). After him, there was not any new section to be build.

Enduring for over hundreds or even thousands of years, many sections of the Qin Great Wall have ruined, and some sections have been abandoned. The wall gradually lost its position for military defensive use in the modern era. Chairman Mao, ordered to restore the Badaling Great Wall, and later Dengxiaoping asked to restore the magnificent walls for tourism. In 1980s, some of the restored sections, such as Badaling and Mutianyu began to open to the public. 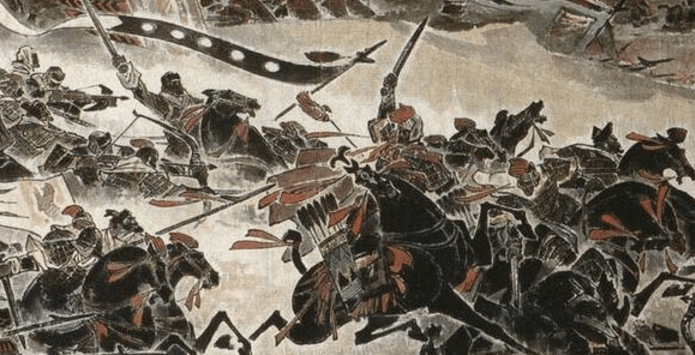 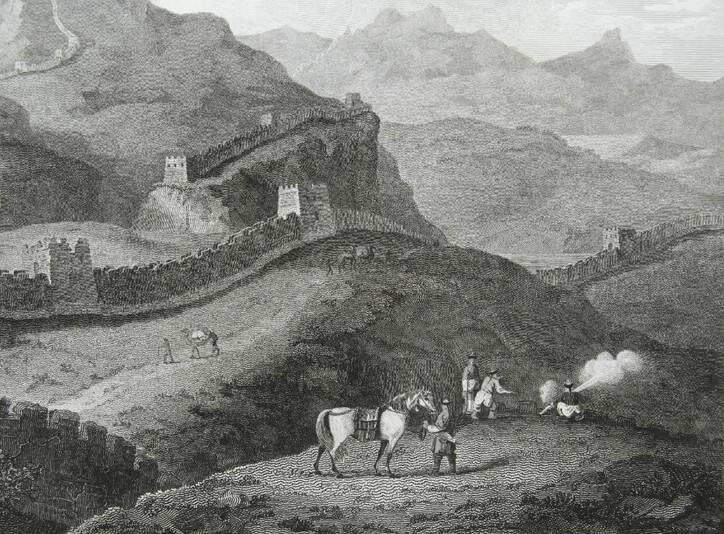 The Great Wall in Qing Dynasty 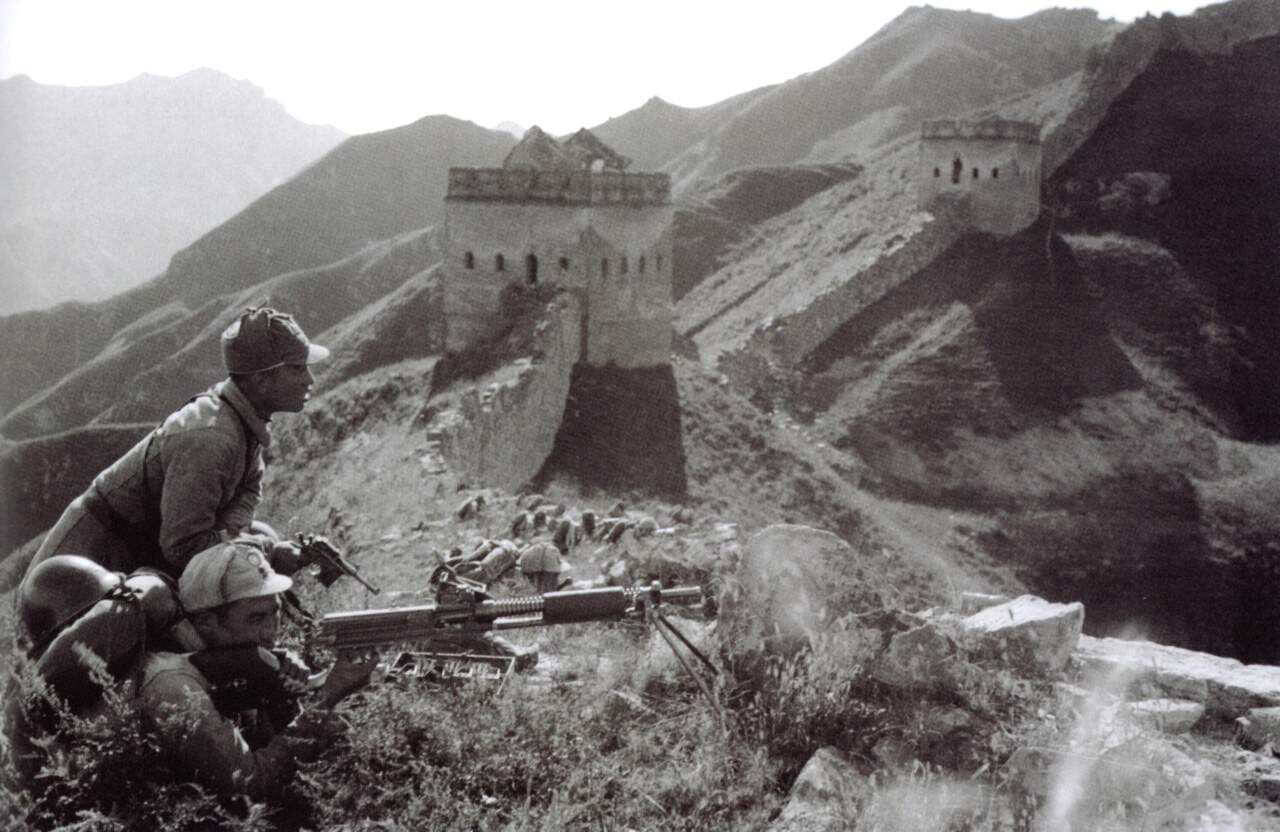 War Against Japanese Invaders in 1930s

Besides military use in every dynasty, the Great Wall had a very important impact on the ancient agricultural society. The Great Wall was the guarantee of peace and stability in ancient agricultural society of China. In the long history of 2000 years, rulers of all dynasties, relying on the Great Wall, repelled the invasion of nomadic tribes in the north, created a relatively peaceful production environment for the survival and development of the feudal society. Moreover, the Great Wall also has a great impact on the domestic economy and trade. It is a gateway for international trade and cultural exchanges in the ancient time and links many countries and nations. Now, the Great Wall has become a landmark of China, a famous tourist attraction in China, and attracts numerous tourists from home and abroad.