You are here: Home » China Travel Guide » Destinations » Beijing » Who Built the Great Wall of China

Who Built the Great Wall of China

During the Spring and Autumn Period and the Warring States Period, almost every state has joined to build the great wall in order to defend themselves or attack the other state. After Qin's unification of China, the first emperor Qin Shi Huang(秦始皇), ordered over millions of people to build the great wall and even some male citizens/peasants were forced to work for it with the soldiers, slaves, prisoners. Millions of the Chinese people constructed the Great Wall. The labor force mainly includes workers, soldiers, forcibly recruited peasants, slaves, convicts and prisoners.

For millenniums of laboring work, many people died in almost every dynasty and over 20,000 kilometers’ Great Wall was accomplished and scattered around the northern China and the central plains. It’s a man-made wonder, a incredible building by millions of industrious hands.

Who Ordered the Great Wall of China to be Built 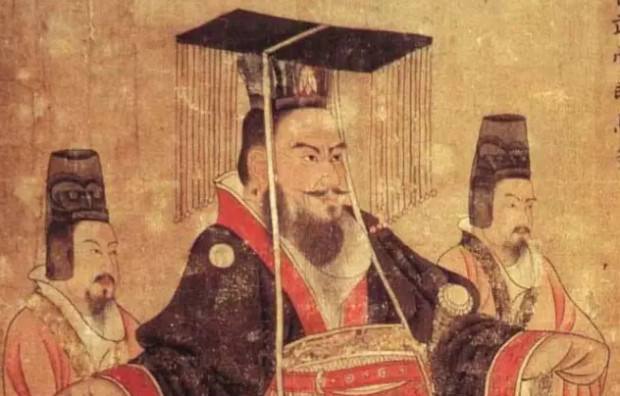 Emperor Qinshihuang on the Great Wall

Who Started the Great Wall of China

During the Spring and Autumn Period (770 BC - 221 BC), in order to fight for hegemony and defend each other, the Duke of Chu ordered to build the first Great Wall to resist the Qin, Qi and Jin States. The earliest building was the "Chufang City" (楚方城) in the 7th century BC.

Who Designed the Great Wall of China

Most of the people who designed the structure of the Great Wall were recorded in the historical books of the Warring States countries (475 BC - 221 BC). However, after Qin’s unification of China, those books were all burned out. The history of Qin Dynasty (221 BC - 207 BC) has always been centered on the noble. These folk craftsmen who built the Great Wall were not named. In later dynasties, there were records of restoration and construction of the Great Wall, but in terms of design, they all followed the style of the wall at that time, so there was no fixed designer. By the Ming Dynasty, it was mainly planned by the emperor Zhu Di, and renovated and adjusted by the famous general, Qi Jiguang. As a result of the implementation of subcontracted construction, the specific designers are not one person. On each section of the Great Wall, there are different designers and builders.

How Many People Built the Great Wall

Because the Great Wall takes thousands of years and endures different dynasties, the whole scale is more than 20,000 kilometers, which is very huge. At least millions of people participated in the construction of the Great Wall. According to records, only in the Qin Dynasty (221 BC - 207 BC), Qin Shi Huang (秦始皇) ordered more than one million workers to build the Great Wall, which was one-twentieth of the country's population. By the Northern Qi Dynasty, the number of people who built the Great Wall was recorded to be 1.8 million. Later in the Sui Dynasty (581 AD – 608 AD), there were tens of thousands, hundreds of thousands, or even millions of people taking part in the construction of the Great Wall, which were recorded in the historical books.

How Many People Died Building the Great Wall of China

According to the chronicles, "Many people died of hunger, fatigue, starvation, or even being killed by the commanders. Millions of people who started to build the Great Wall, and only tens of thousands of people were still alive after the great wall has finished." It should be more than one million people died during the construction. There is even a famous literature work written about a woman crying over on the Great Wall for her husband who died of building the great wall.