You are here: Home » China Travel Guide » Destinations » Beijing » How Old is the Great Wall of China

How Old is the Great Wall of China?

Timeline of the Great Wall

In the early beginning, the Duke of Chu ordered to build the first city wall, "Chufang City Wall" (楚方城), in order to defend themselves from attack from other neighboring states. Later, the other states began to strengthen their own walls. The primitive walls at that time have a history over 2500 years.

After State Qin had come to unify all the states, the first empire of China came into form. As Qin's conquering process, the great wall of each state was progressively connected. In 221 BC, the first emperor, Qin Shi Huang unified China. In order to maintain and consolidate the security of the Great Empire,he began to order the construction and restoration of the Great Wall, which is the first literally "Great" wall, stretching far for over 14,000 kilometers. Qin's Great Wall can be traced back to 2200 years ago.

In Han Dynasty, to extend the empire and protect the silk road to the west, the Emperor Wudi began to build the Great Wall in the northwest of China. Another 5,000 kilometers' walls were built, and the Han Great Wall is over 2,000 years.

In other coming dynasties (Sui Dynasty, Tang Dynasty, Song Dynasty, Yuan Dynasty), to defend themselves from the nomadic tribes of the north and northwest regions, the construction of the Great Wall never stopped. However, the whole length of the wall built at that time is not that large-scale as the walls in Han and Qin Dynasty. 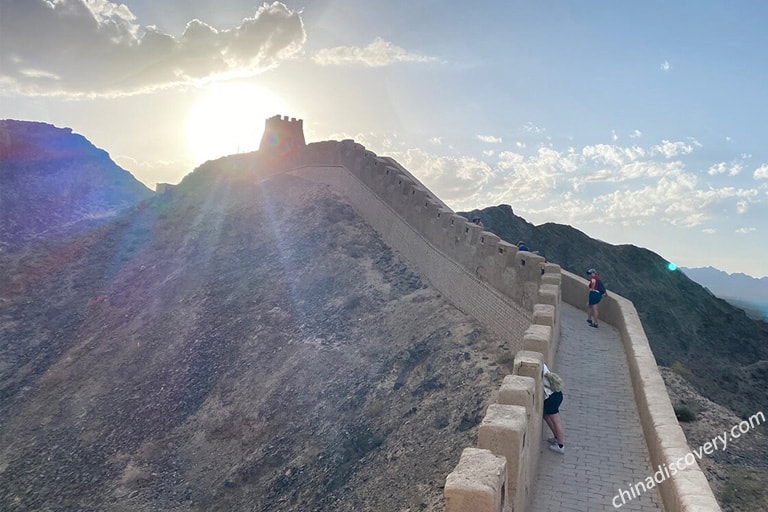 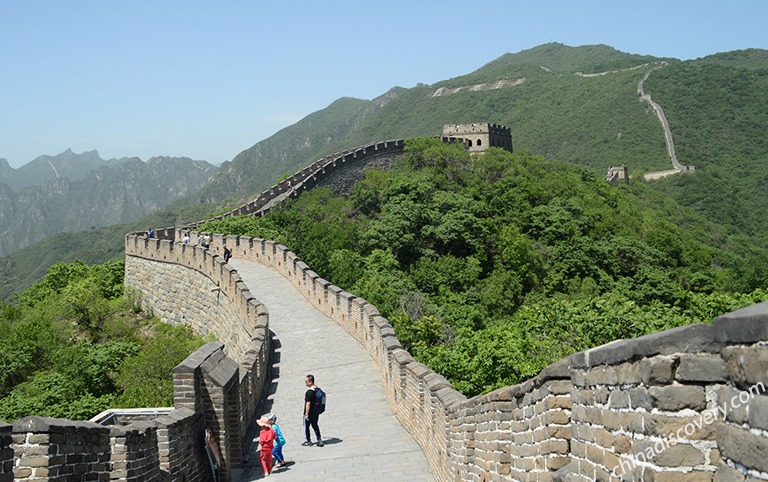 The Ming Great Wall Relics at Huairou, Beijing (400 Years ago)