Urumqi is the capital city of Xinjiang Uygur Autonomous Region in the far northwest of China. It is also a large city that farthest from the sea and coastline in the world. Lanzhou is the capital city of Gansu Province, also a vital transportation hub transfer to the northwest cities like Urumqi. A Lanzhou Urumqi tour is popularly chosen as a wonderful chance to explore the Ancient Silk Road, Hexi Corridor and the mystery of landforms like desert, gobi, snow mountains, plateau range, sea of rape flowers, rainbow mountains... Traveling to Lanzhou in half day from Urumqi was impossible in the past. There were only normal trains (trains name after T, Z, K, etc.) available, which took 16.5~24.5 hours.But now travelers can take High Speed Trains from Urumqi to Lanzhou within 12 hours.

Lanxin (Lanzhou – Xinjiang) High Speed Rail stretches 1777 kilometers (1105miles) through 3 provinces in northwestern China, including 799 km in Gansu, 268 km in Qinghai and 710 km in Xinjiang. Aside from the first high speed railway built in the alpine sandstorm area of northwest China, It also enjoys the reputation of one of the 8 most beautiful High Speed Rails in China.

Top 3 Silk Road tours chosen by most customers to explore Silk Road in the best way. Check the detailed itinerary, or tailor your own trip now with us. 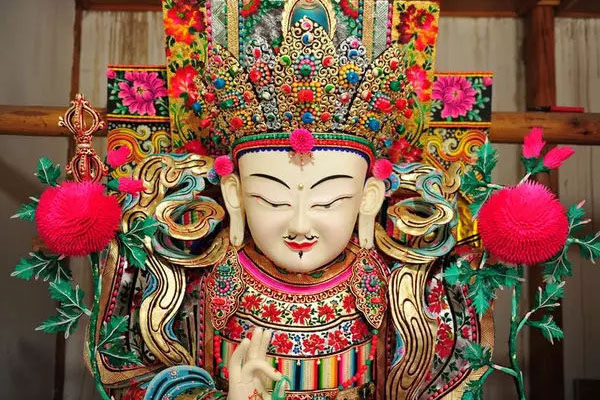