The distance of the high speed railway between Shanghai and Xian is about 1,509km (938 miles). It starts from Shanghai, via Jiangsu Province and Henan Province, and stops at Xian. Shanghai Xian High Speed Trains will stop in 3 ~ 15 railway stations en route. All G-trains depart from or arrive at Shanghai Hongqiao Railway Station and D-trains depart from or arrive at Shanghai Railway Station. The stopover railway stations of each train might be different but all the trains will stop at Nanjing – an old capital city for six dynasties and Zhengzhou which is a famous for Shaolin Temple. Some trains also passes through Suzhou, Nanjing, Mount Hua, etc. Check Shanghai Xian High Speed Trains Schedules 2018>

Xian North Railway Station is the only high speed railway station in Xian City. Located in Yuansuo Road, Weiyang District, Xian City (陕西省西安市未央区元朔路), it is about 20km to downtown area (about 50 minutes’ driving), 50km to Terracotta Warriors and Horses (about 1 hour’s driving), 20km to Muslim Quarter (about 1 hour’s driving), 15km to the Ancient City Wall (about 40 minutes’ driving), 30km to Xian Xianyang International Airport (about 40 minutes’ driving). It is available to take metro Line 2 from the downtown area and an airport shuttle bus from Xian Xianyang Airport to Xian North Railway Station.

Combined with Beijing – the capital city, Shanghai and Xian are top travel destinations for foreign travelers in China. Xian is an ancient city where you can have much to learn about China’s long history and rich culture, while Shanghai - the brilliant metropolis tells everyone what China will be like in future. A travel to Shanghai and Xian will leave every visitor a memorable experience. You are suggested to spend 4 ~ 6 days touring Shanghai and Xian. Don’t miss the Bund, Shanghai Museum, Yuyuan Garden, etc. in Shanghai and Terracotta Warriors and Horses, Shaanxi History Museum, Ancient City Wall and Muslim Quarter in Xian. Below are some useful travel maps of Shanghai and Xian which may be helpful for your trip planning. You can also get more Shanghai Maps and Xian Maps on our website.

In addition to Shanghai and Xian, there are still over 150 other cities can be reached by high speed trains and many of them are popular tourist destinations as well, like Beijing, Guilin, Huangshan, Chengdu, Chongqing, Hangzhou, Suzhou, Wuhan etc. Click the following maps to know more favored rail lines and you can read more China high speed train maps here.

Top 3 Shanghai Xian tours chosen by most customers to explore in the best way. Check the detailed itinerary,or tailor your own trip now with us. 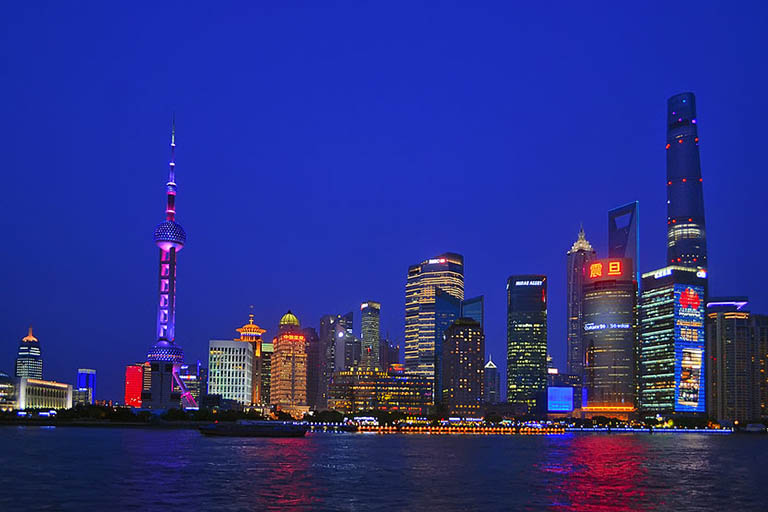