Above there is heaven and below are Suzhou and Hangzhou. Suzhou has been an enchanting city since the ancient times. Regarded as the Garden City, Suzhou is most featured in its classic gardens which are listed in the World Cultural Heritages by UNESCO. Shanghai is the best gateway city to Suzhou. It is close to Suzhou, and has about 183 high speed trains departing from Shanghai to Suzhou every day, including 155 G-trains and 28-D trains. It is a short journey from Shanghai to Suzhou - the G-trains take only 23 ~ 47 minutes and the D-trains take only 28 ~ 61 minutes. From 05:48 to 22:55, you can take an available train easily. Check Shanghai to Suzhou High Speed Train Schedule 2018>

Since Shanghai and Suzhou are two worth-visiting cities and both enjoy many things to see, you are strongly suggested to have a Shanghai Suzhou tour by high speed train. In general, you can spend about 4 ~ 5 days touring Shanghai to Suzhou. 2 ~ 3 days in Shanghai and 1 ~ 2 days in Suzhou allow you to visit the highlights in Shanghai (the Bund, Yu Garden, and Nanjing Road) and Suzhou (Classical Gardens, Suzhou Museum, Zhouzhuang or Tongli Water Towns). Below are some useful travel maps of Shanghai and Suzhou to help you plan a better Shanghai Suzhou tour. For more maps involving location, transportation and attraction maps, please check Shanghai Maps and Suzhou Maps. 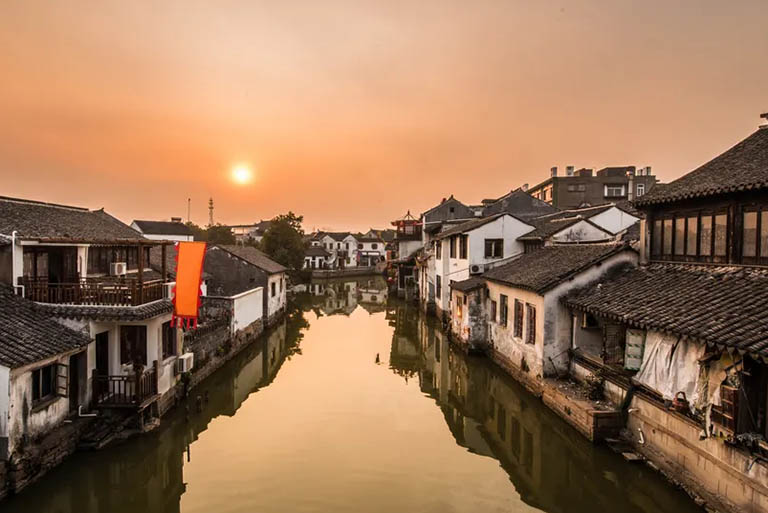 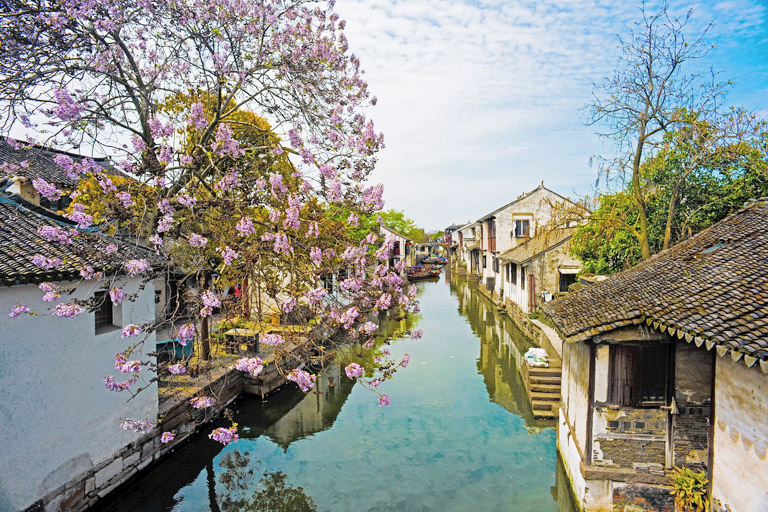