Starting from Shanghai in eastern China, Shanghai Guangzhou High Speed Train extends to Guangzhou is southern China. The distance of the railway is 1,790km (1,112 miles). It passes through Zhejiang Province, Jiangxi Province and Hunan Provinces. You won’t miss some tourist destinations in these provinces, like Hangzhou, Nanchang, Changsha, etc. There are about 16 train stations along the railway and the trains may stop in all or some of them, including Jiaxing South (嘉兴南), Hangzhou East (杭州东)，Nanchang West (南昌西) , Changsha South Railway Station (长沙东), Guangzhou North Railway Station (广州北), etc.

As one of the three must-be-visited cities in China (together with Beijing and Xian), Shanghai represents a combination of East and West as well as tradition and modern. Stepping into Yuyuan Garden and wandering along the international buildings at the Bund, you can fully enjoyed Shanghai’s highlights. Guangzhou is famous as the center of the trading and cultural changes of southern China. There you can’t miss some old temples and well-maintained western heritages. You are suggested to spend 5 ~ 6 days to exploring the highlights of the two cities, 2~3 days in Shanghai and 2 ~ 3 days in Guangzhou. Below are some useful travel maps of Shanghai and Guangzhou which may be helpful for your trip planning. For more maps involving location, transportation and attraction maps, please check Shanghai Maps and Guangzhou Maps.

High speed train plays an important role in people’s life in China and makes China tour more comfortable and convenient. Till 2018, there are more than 150 cities can be reached by high speed train, including most of the popular tourist destinations, like Beijing, Xian, Shanghai, Guilin, Chengdu, Chongqing, Xiamen, Hangzhou, etc. Click the following maps to know most recommended rail lines and you can read more China high speed train maps here. 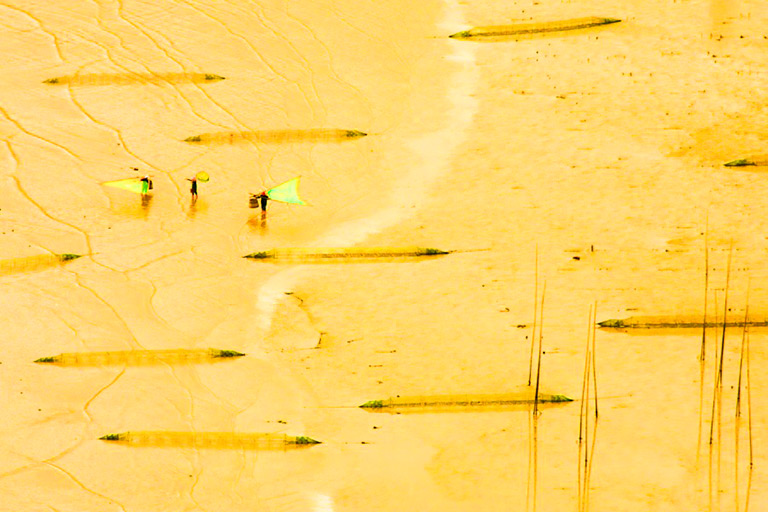