Be Awed at the Largest Stone Buddha in the World

Take the classic day trip to reach the largest stone Buddha in the world. Have a panoramic view from the top of the Giant Buddha, and climb down from its head to feet through Nine Bends Plank Road; walk on the path along the rivers to go further exploration in Wuyou Temple to comprehend profound Buddhism culture.

Group Size:
You, your family, your friends or group

In the morning, you will be picked up at your hotel, then be driven about 2 hours from Chengdu to visit the UNESCO World Heritage Site - Leshan Giant Buddha which is the largest and tallest stone-carved statue of Buddha in the world. It was carved during AD713~803 on a mountain rock cliff by the river, with its head reaching to the mountain top and its feet standing next to the river. The total height is 71 meters; while the head is 14.7meters high and 10 meters wide, ear is 7meters high, 28 meters between knees and insteps. Its insteps can hold over a hundred people. On the right cliff of the Giant Buddha, there is a plank road built along with the Giant Buddha. From the top to foot, the plank road has nine turns, thus it’s called Nine Bends Plank Road. The widest part of the road is 1.45m and the narrowest part is only 0.6m, and there are 217 stone steps in total. You will walk down the plank road to the feet of the Giant Buddha for a closer view.

After Giant Buddha visit, drive back to Chengdu and visit Huanglongxi Ancient Town on route. Inspite of a history of 1700 years, Huanglongxi Ancient Town till remains its antique flavor given off by ancient buildings and old folklore custom. The featured layout and architectures make it a national film and television photography base and 150 more movies have been shot here. You can turn to any direction to find something interesting to explore, like courtyards, ancient banyan trees, or foot bridges. Strolling alongside the running stream or dabbling in the water which run through the town will be an enjoyable experience and you will feel a cool and refreshing summer.

Tour ends when your tour guide and driver drop you off at your hotel. 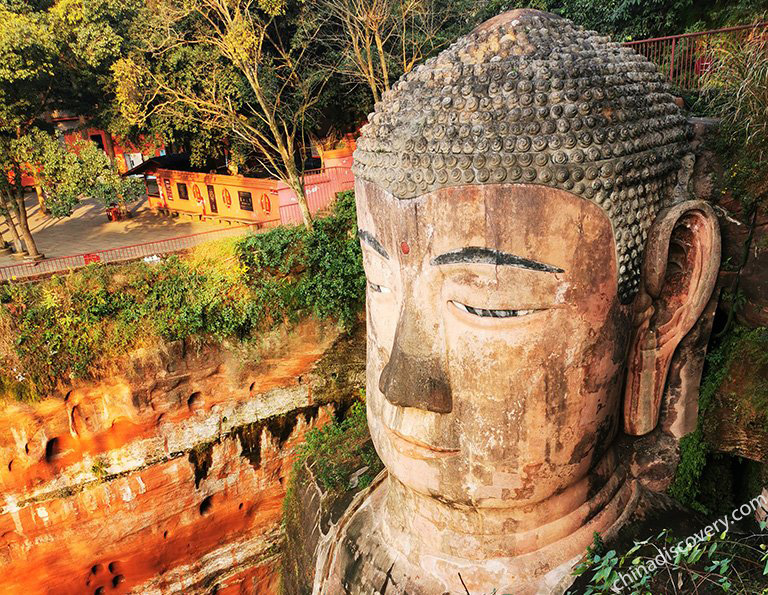 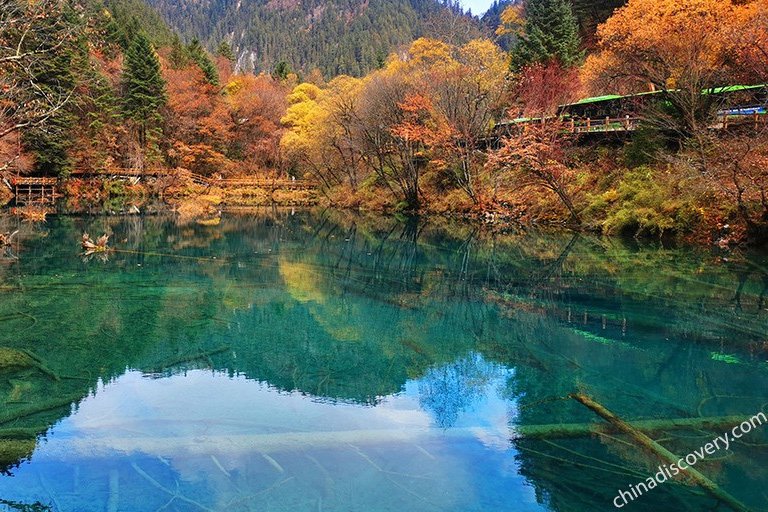