Top 3 Most Important Museums in Beijing

Among all the 10 museums, the Palace Museum, and National Museum of China, and Beijing Capital Museum are the best of the best, for their large scale, numerous exhibits, fancy collections, various categories, and convenient locations. Especially the Palace Museum (Forbidden City), if you come to visit Beijing, it is definitely a super museum that you should not miss out! 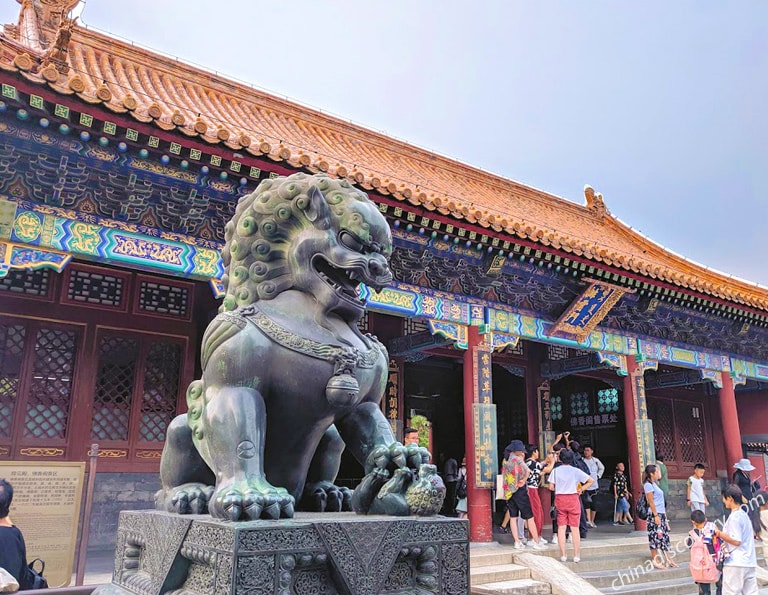 The Palace museum used to be the imperial palace of the royal families of the Ming and Qing Dynasties in China. It was built in 1420. Located in the center of Beijing's central axis, it covers an area of 720,000 square meters and has a building area of about 150,000 square meter, with more than 70 palaces and over 9,000 houses. It is one of the largest and most complete ancient wooden structures in the world. It was listed as a world cultural heritage in 1987. Beijing Palace Museum contains a large number of precious cultural relics. According to statistics, there are 105,2653 pieces in total, totally 1 million pieces of cultural relics, including many priceless national treasures.>>Learn More about Palace Museum (Forbidden City) 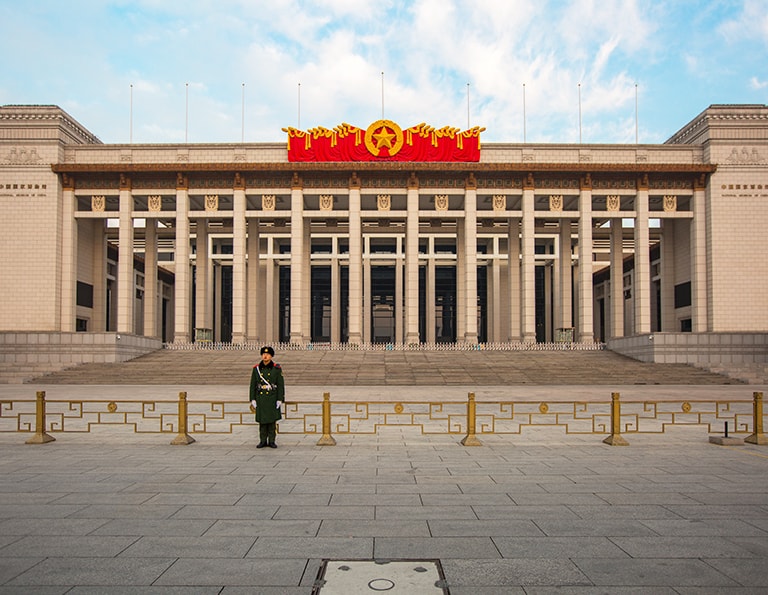 The total building area of the National Museum of China is nearly 200,000 square meters, with more than 1 million collections and 48 exhibition halls. It is the third largest museum in the world, presenting one of the richest collections of Chinese cultural relics. Its overall scale ranks first in the world's museums and is one of the most popular museums for tourists in the world. Besides the most treasured Ancient China exhibits including jades, sculptures, porcelains, coins, bronzes, here you can also find the state gifts from other countries and African collections.>>Learn More about National Museum of China 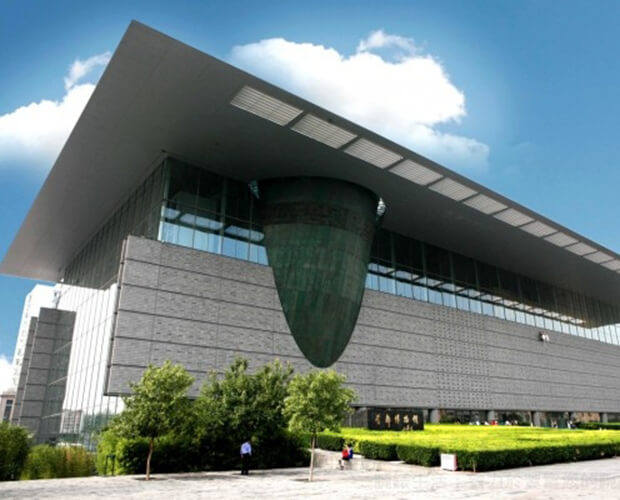 Besides the top 3 comprehensive public museums, there are other incredible themed museums for you to visit, including Beijing Opera Museum, Beijing Museum of Ancient Architecture, The Great Wall of China Museum, National Art Museum of China, Paleozoological Museum of China, and Beijing Folklore Museum, etc. If you are a museum lovers, they are all nice and interesting spots for you to explore deeper about Chinese culture. 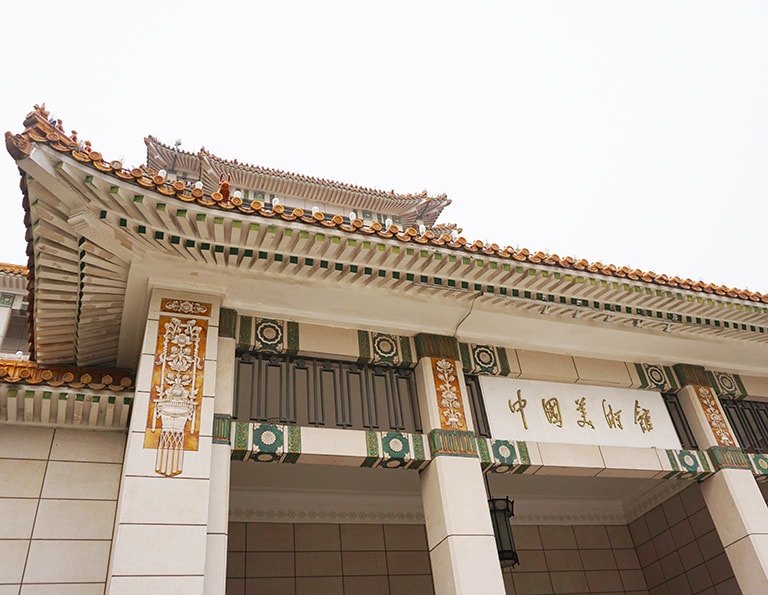 It collects more than 100,000 works of various kinds, mainly from the period before and after the founding of P.R. China. It also has masterpieces of artists from the late Ming Dynasty, the Qing Dynasty and the early Republic of China. The collections are mainly modern fine art, representative work of famous contemporary Chinese artists and award-winning work of major art exhibitions, as well as folk art work. Among them, there are numerous works on Beijing folk customs, which fully reflect the old Beijing culture. Besides Chinese art works, there are also lots of African and western fine art works, including 4 Paintings from Picasso. 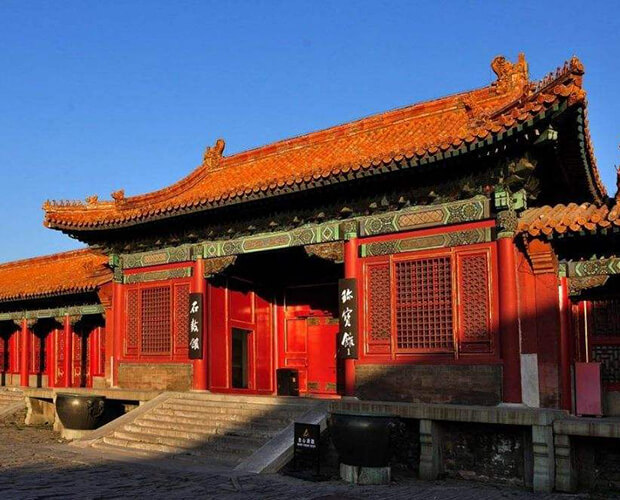 The Antiquarium of the Palace Museum (in the Forbidden City)

The Antiquarium of the Palace Museum started to open the public in 1958. It is one of the most important perennial exhibition halls of the Palace Museum. It mainly consists of exhibitions of cultural relics of the Qing Dynasty, such as calligraphy and painting, ceramics, bronze and curios, as well as other imperial treasures. The Palace Museum is located in the east of Beijing Palace Museum. It is a treasure house with all kinds of precious gems, gold wares and silver utensils, Pearl, jadeite, silk, crowns, Ivory carvings, all kinds of treasures are unparalleled in the world; the most prominent one is a tower, weighing up to 5,000 kilograms of large jade carvings. The New Museum covers an area of about 220 square meters and exhibits more than 440 cultural relics. 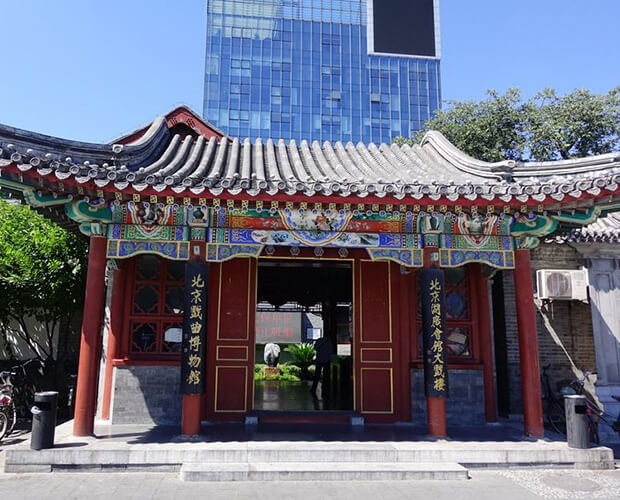 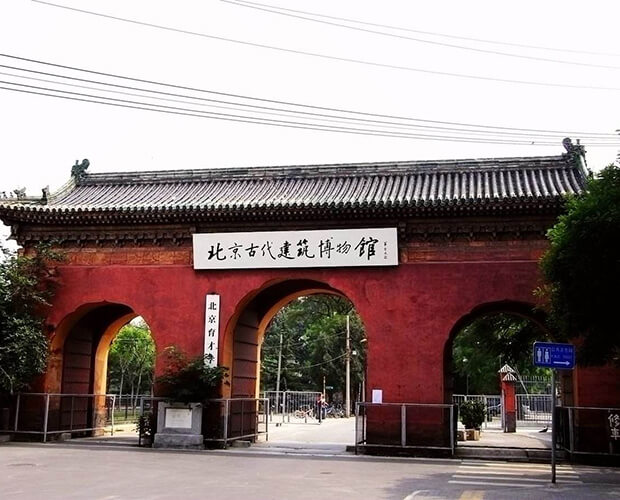 Beijing Museum of Ancient Architecture has scaled down "Temple of Heaven", as well as other ancient Chinese palace and folk architecture, with many interesting miniature landscapes. Beijing Ancient Architecture Museum is located in Beijing Xiannongtan. It is tranquil and far away bustling downtown area. The ancient cypress is towering in the sky and the trees are leafy and shady in the garden area. It is the first thematic museum in China that collects, studies and displays ancient Chinese architectural miniatures, art, its development and history. 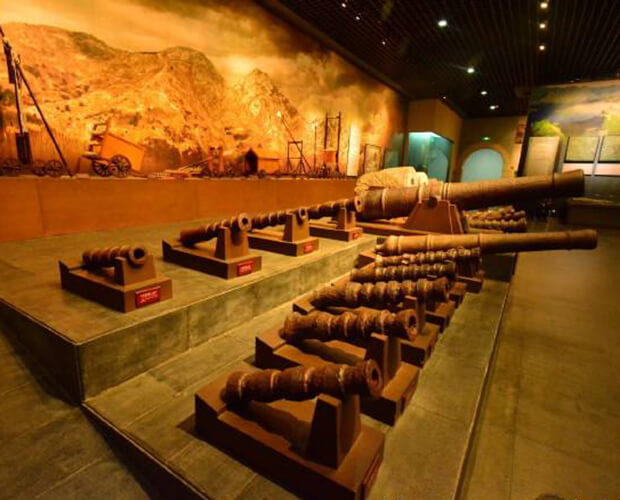 The Great Wall of China Museum 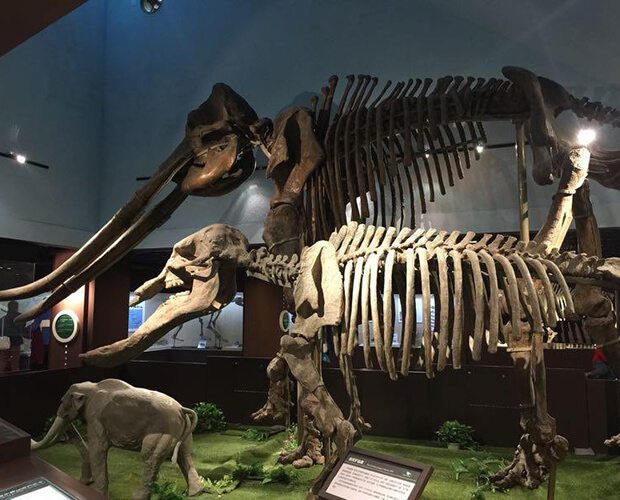 The museum exhibits specimens and models of prehistoric fossils and Paleolithic implements frommore than 500 million years ago to 10,000 years ago, showing the natural remains of prehistoric animals and ancient humans and their evolution. It is the largest museum of ancient animals in Asia. Among the precious exhibits on display at the Paleozoological Museum of China are ancient Fish from African, the largest dinosaur fossils in Asia, the first dinosaur found in China, the skeleton of the ancient Elephant,,and the mysterious replication of the skull of Peking Ape Man, etc. 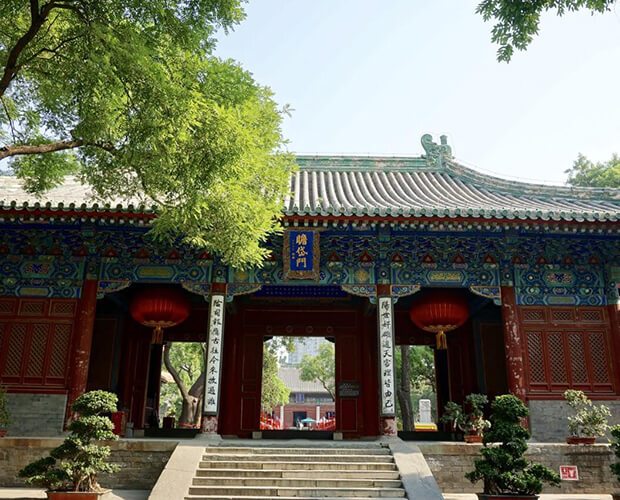 The Beijing Folklore Museum is located in Dongyue Temple on the bustling Chaowai Street. It used to be a Taoist temple. Now it is the only Folklore Museum in Beijing. It covers an area of 60,000 square meters with 376 ancient buildings. It holds folk exhibitions with interesting folk activities almost all the year round, especially during the traditional festivals, like the Spring Festival, Dragon Boat Festival, Mid-Autumn Festival, Chongyang and other Chinese festivals.

As the capital city of China for centuries, Beijing is an internatinal metropolis with numerous historic scenic sites. You can visit the Forbidden City to witness the royal buildings of the ancient China empire, hike on the incredible Great Wall, and wander along the traditional hutongs to experience the authentic local life...all of your dreams about Beijing can be tangible in our Beijing tours. We are also specialized in tailor-made tours that fit you best according to your own interests, requirement, traveling time, etc.