The ancient capital Xian in Shaanxi Province and the world cultural heritage site Pingyao in Shanxi Province are both in northern China and only about 500km away, so many tourists who are interested in the history, culture, and architecture of ancient China will take a trip to both cities. The most recommended way to transfer between them is by high speed train. This article has provided you with specific Xian Pingyao transportation information to help you better plan your tour. 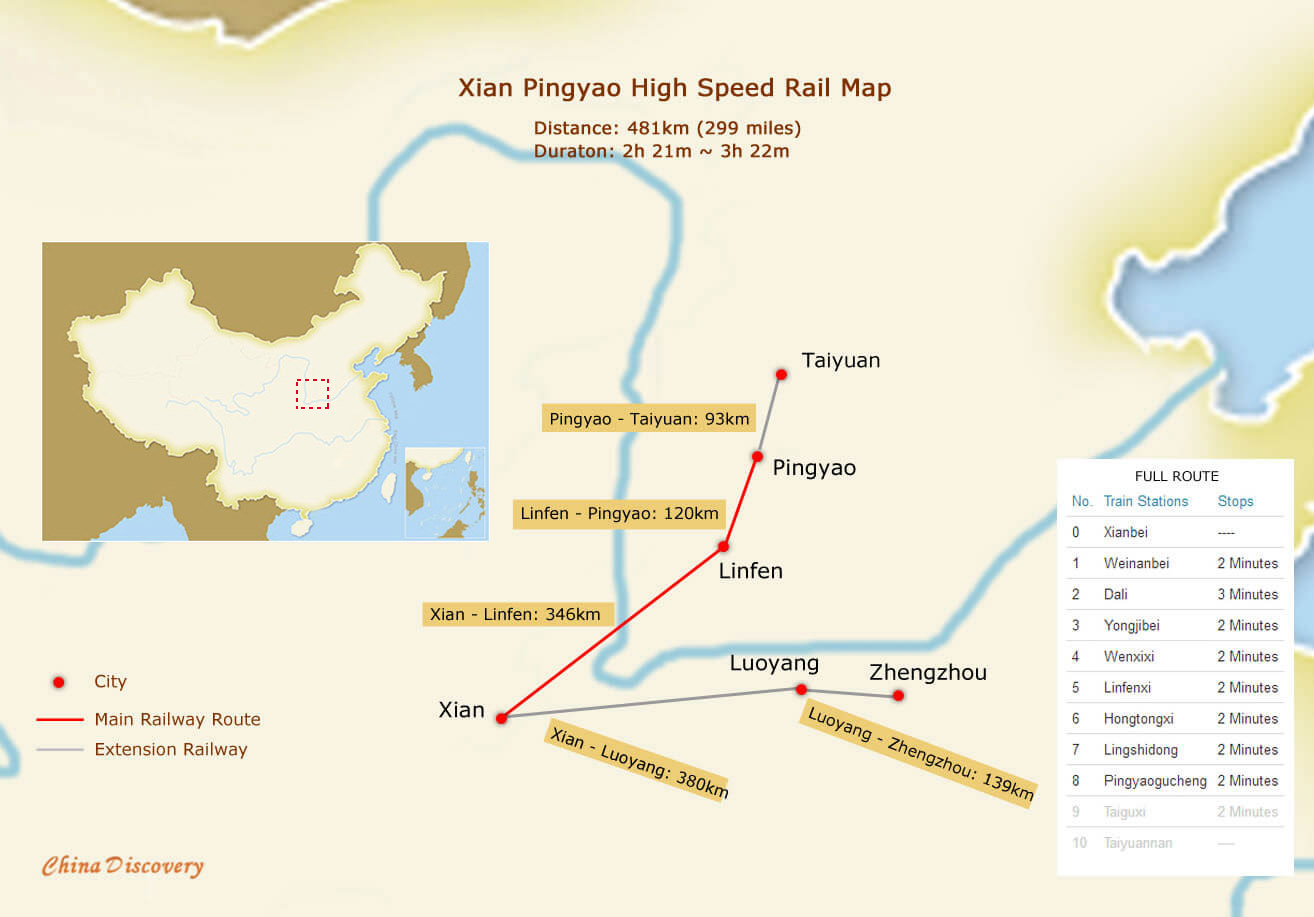 People can’t take a flight to Pingyao directly because there is no airport in Pingyao. The nearest airport is Wusu International Airport in Taiyuan. But there is no direct flight between Xian and Taiyuan, either. You may need to take a connected flight and make a stop in other cities such as Yinchuan. As a matter of fact, there is no need to fly there because of the short distance and with the convenient and fast high speed trains.

The earliest high speed train departs around 7:30 am and the last one leaves at 7:00 pm. If you want to try the overnight train, a sleeper ticket of K238 is recommended. The part of the schedule listed below is for your reference only. For real-time train information, please check Xian to Pingyao Train Schedules>>

Xianbei (Xian North) Railway Station is about 15km (50 minutes’ drive considering the traffic situation) to the north of Xian downtown around the area of Ancient City Wall and Bell Tower. Though not situated in city center, Xian North Railway Station is well connected with other parts of Xian by subway and bus. 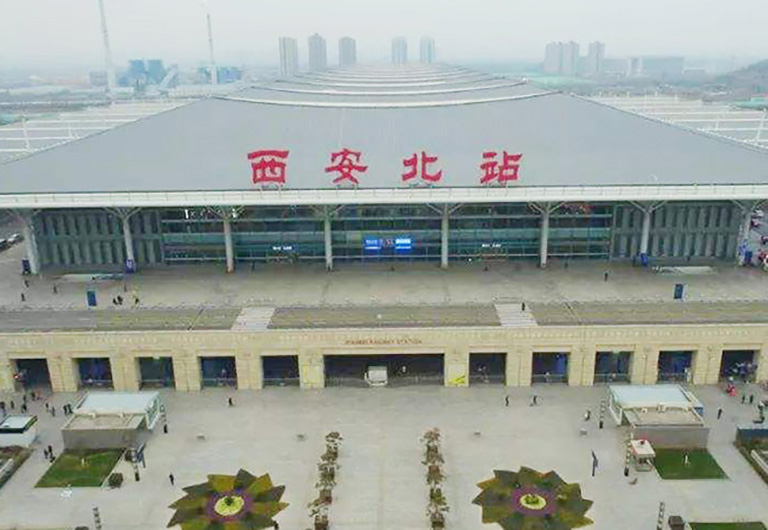 Xi’an Railway Station is an old railway station with a history of over 80 years. At present, it operates both high speed trains and normal trains to other cities, like Beijing, Shanghai, Guangzhou, Chengdu, Tianjing, Lanzhou, Dunhuang, etc. The trains to Lhasa from Shanghai and Guangzhou also take a stop at Xian Railway Station, so it is available to take a train from Xian to Lhasa via Qinghai Tibet Railway directly. 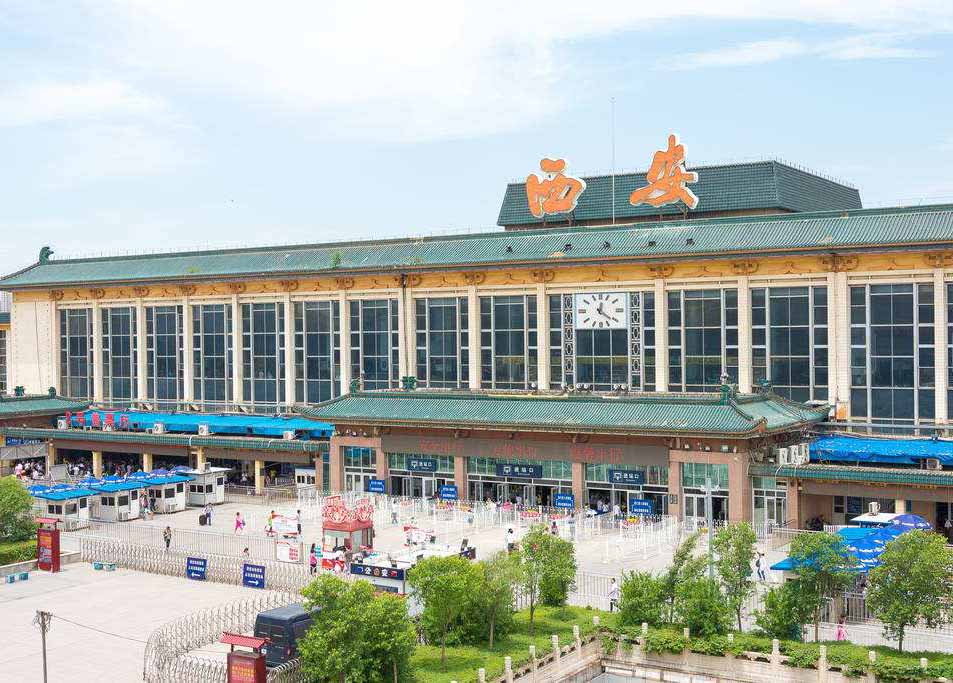 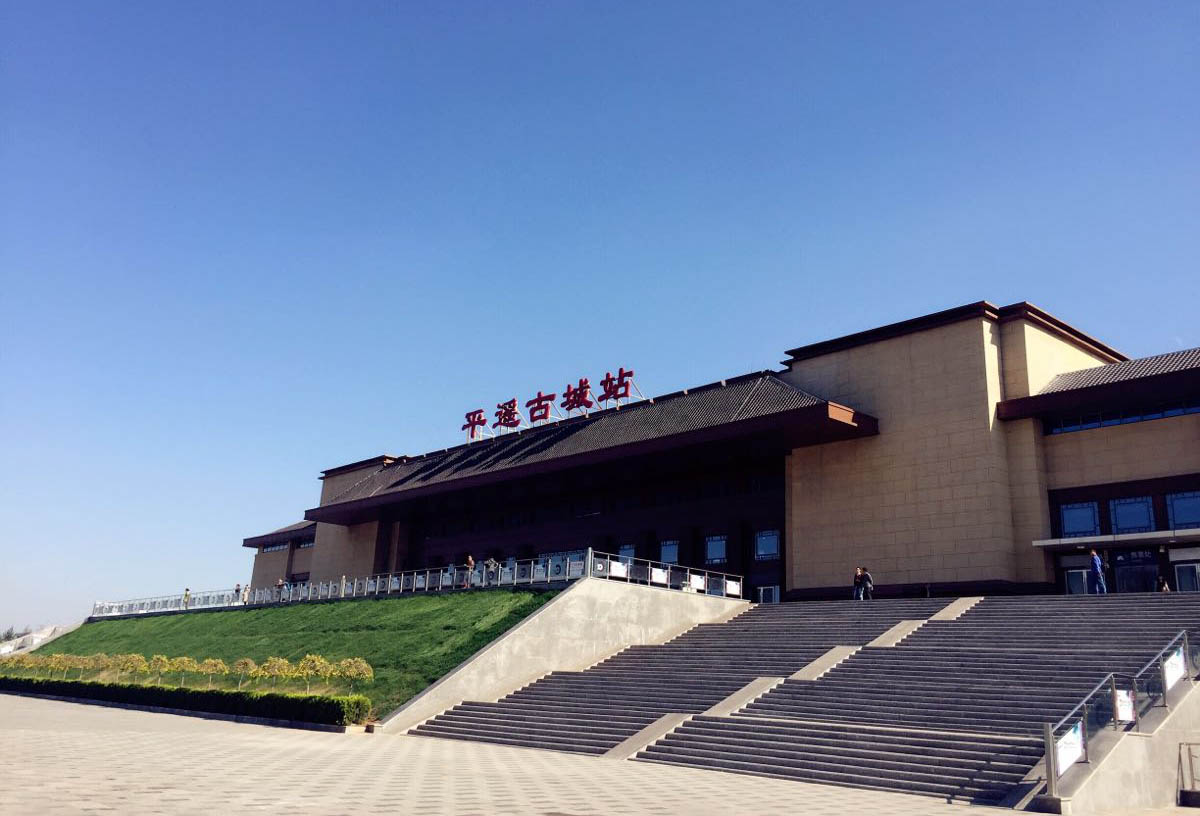 Pingyao Railway Station is an old railway station built in 1933 and only operates normal trains. It is only about 1.5km from Pingyao Ancient City so you can easily walk there. People can take trains to Beijing, Xian, Chongqing, Chengdu, etc. here but most of them are overnight trains and take at least twice the time you may spend by high speed train. 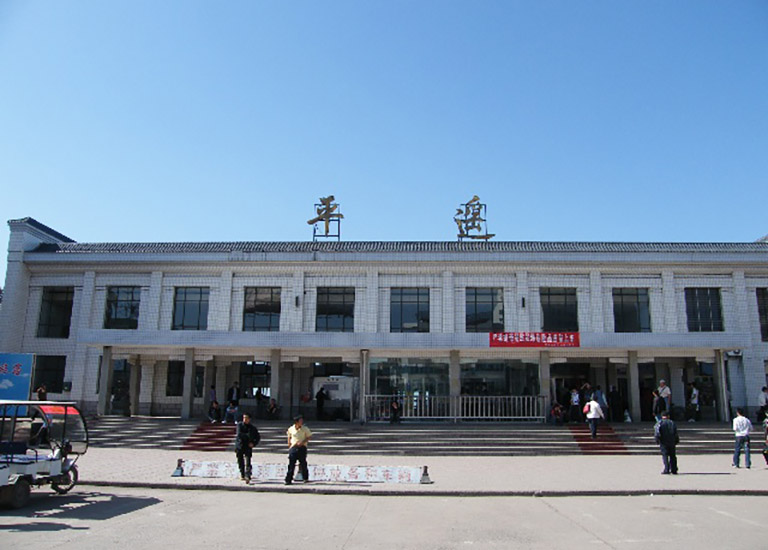 As the ancient capital city for 13 dynasties in China's history, Xi’an has always been a hot tourist destination in China. Terracotta Warriors and Horses buried for more than 2000 years is definitely a must-see. After that, take a stroll or rent a bike on the Ancient City Wall, the largest and best-preserved ancient city wall in China, to enjoy panoramic views of modern Xi’an. Then try some local snacks at the bustling and lively Muslim Quarter. On the next day, head to Da Cien Temple and Giant Wild Goose Pagoda to feel the Buddhist culture in Xi’an, then get a deeper understanding of the past of this city in Shaanxi History Museum. If you are interested in mountain climbing, don’t miss the challenging Mount Huashan which is famous for lofty peaks and steep paths.

The whole Pingyao Ancient City is listed as a world cultural heritage site, so you can spend a night at Pingyao and explore the city more thoroughly. You can start from the Ancient City Wall of Pingyao, where you can have a panorama view of this town. Then move on to the Rishengchang Former Bank, which shows you the original bank system in the past. After that, take a stroll on the traditional Ming and Qing Street and visit Shuanglin Monastery, where you can see a large amount of clay figures and wooden sculptures of various gods, goddesses and saints. On the next day, you can go to Qiao’s Family Compound to see what a rich family is like in the past and then visit the Zhangbi Ancient Castle, where a series of tunnels were dug to hide out in times of war in over 1380 years ago. 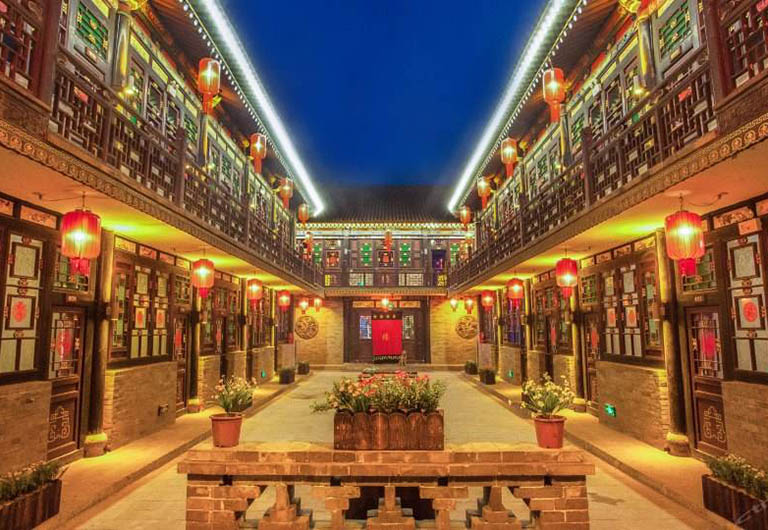 If you have other ideas or questions about a Xi’an Pingyao Tour, please feel free to contact us. We are also specialized in tailor-made tours that fit you best according to your own interests, requirements, traveling time, etc. We will provide you with reliable drivers, professional guides and comfortable vehicles. Each time you transfer to another city, our local guide will escort you to and wait for you at the train station or airport. You don’t need to worry about the tickets, transportation, meals, accommodation or any other problem; all you need to do is just enjoying your trip!

Top 3 Xian Pingyao tours chosen by most customers to explore Xian Pingyao in the best way. Check the detailed itinerary, or tailor your own trip now with us.