Xidi Ancient Village, together with Hongcun, was listed as World Heritage Site in 2000. Located in Yixian County in Huangshan, it has 300 ancient dwelling left from the Ming and Qing Dynasties, among them, 124 are well-preserved.

Recommended Visiting Hours: about half day

Xidi Ancient Village is a well-preserved and time-honored ancient village in Huangshan City. In 2000, Xidi was declared a part of the “Ancient Villages in Southern Anhui” World Heritage Site by UNESCO, along with Hongcun Ancient Village.

Xidi Ancient Village is located 9 km away from Yixian County in the Southeast of Anhui Province. It is about 54 km from Huangshan Tunxi downtown area, 38 km from Mt. Huangshan Scenic Area, and 10 km from Hongcun Ancient Village.

Travelers can use our private service (including private car and private tour guide) with transfer to Xidi Ancient Village, as well as Hongcun Ancient Village for one-day trip. If you are independent travelers, you can visit Xidi by bus. As the bus schedule is not always fixed, the following information is for your reference. 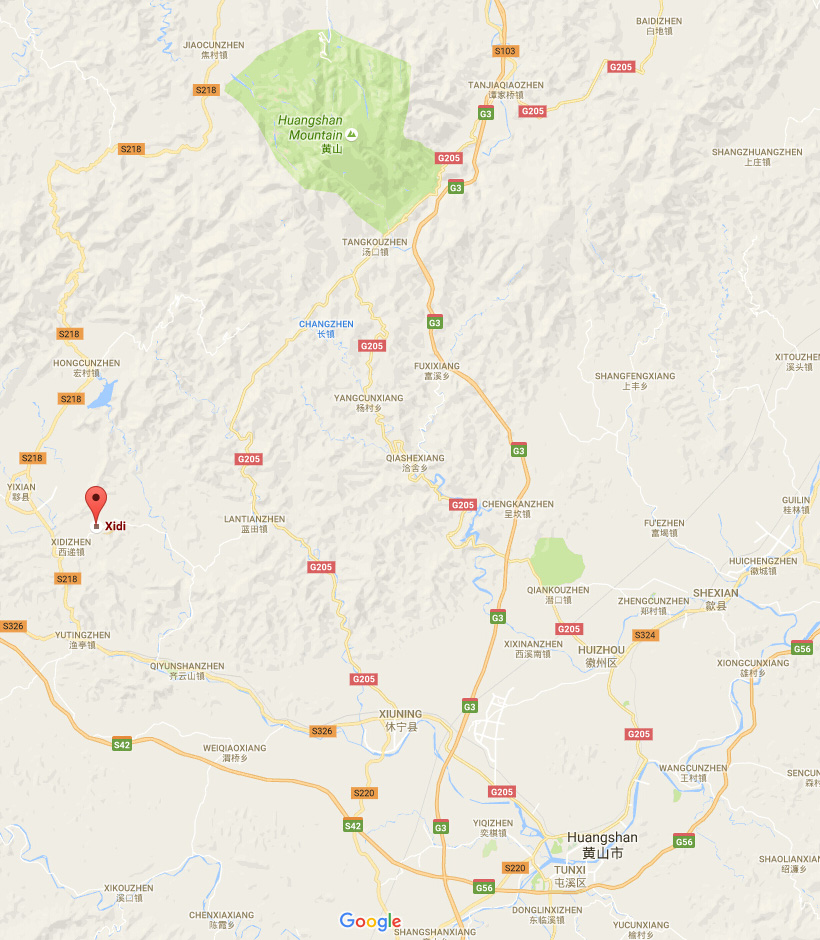 Xidi is a time-honored village with a history of 960 years. It was first established in the Northern Song Dynasty (A.D. 960 - 1127). The village was originally called Xichuan, owning to the three streams in the village flowing from east to west. The rise of Xidi Village was closely tied to the fortunes of the Hu Family, who was the offspring of the Emperor Li Ye in the Tang Dynasty (A.D. 618 - 907). By 1465, during the Ming Dynasty, Hu family had made great fortune in business as merchants, and they began to build many houses, ancestral halls, pathways, and bridges there. In the middle of the 17th century, some members in Hu Family sought for official careers and boosted the development of the village. From the 18th century to 19th century in the Qing Dynasty, Xidi reached its highest splendor with 600 prosperous households at that time.

What to See in Xidi Ancient Village

Governor Hu Wenguang’s Archway is erected at the entrance of the village and made of gray Yixian stone. Built in 1579 in the Ming Dynasty, it has a history of 400 years. It is a representative of Huizhou architecture, and a treasure of Chinese stone architecture.

Zouma Building, also called Lingyun Attic, was first built in the Qing Dynasty in the reign of Daoguang Emperor. It was built to greet the relatives of daughter-in-law. The present Zouma Building was rebuilt according to the original structure. Travelers can enjoy Huangmei Opera, Toss colorful silk balls, tea ceremony and other activities here.

The East Garden consists of the cool hall, main hall, and antechamber. The main hall is called Houguang Hall, used for the welcome and reception of distinguished guests; antechamber is used to receive relatives and cool hall is for the owner to study and learn.

West Garden is divided into front garden, middle garden and rear garden. Entering the garden, you’ll have a feeling of entering a classical Suzhou garden with exquisite and elegant layout. The architectures, stone carvings, rockeries, fish ponds…will bring you a taste of Hui-style culture. 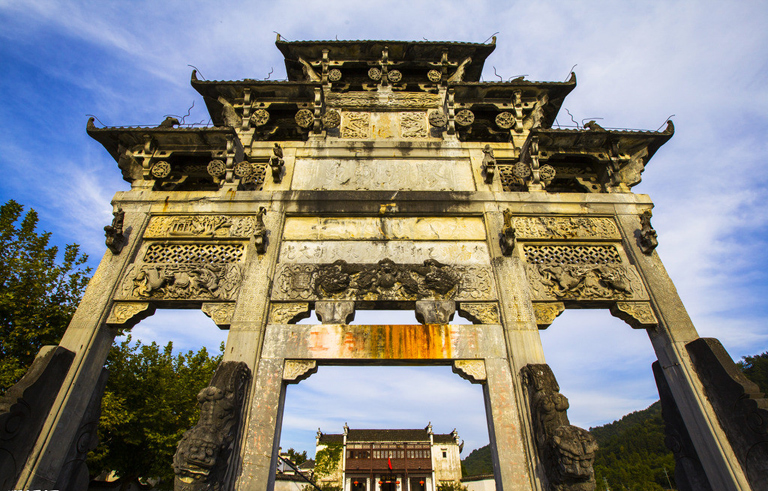 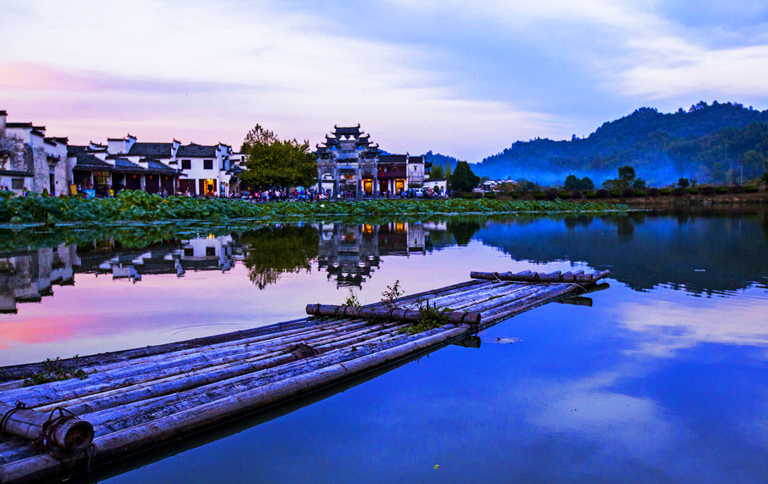 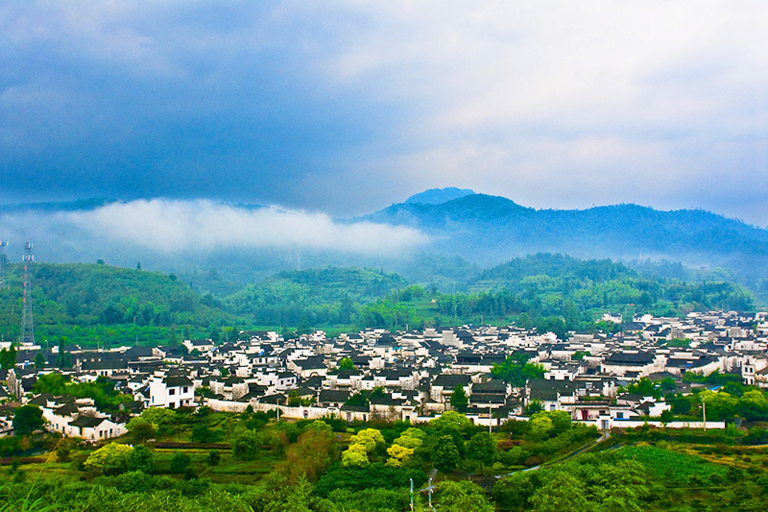 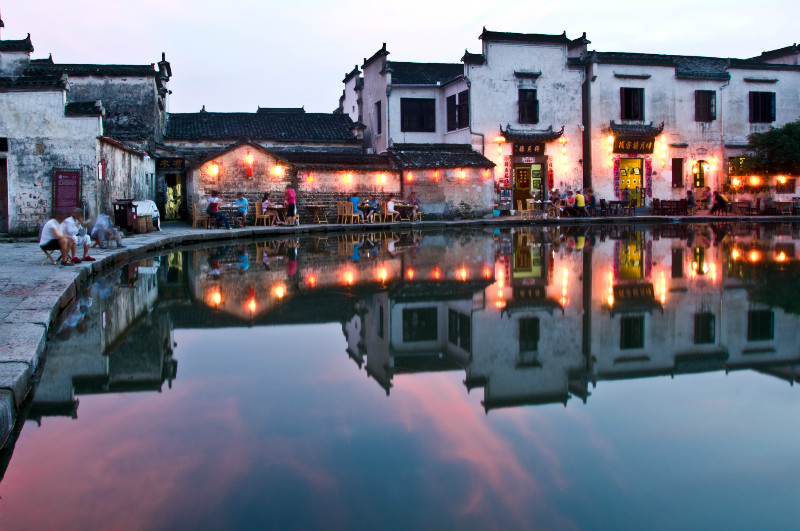 How to Plan a Xidi Tour

Listed as a World Heritage Site with Hongcun, Xidi is most famous for its well-preserved ancient architectures. Every year, countless travelers come here to apperciate the precious treasure and take many pictures. The 5 Days Huangshan Photography Tour with Xidi & Hongcun Villages will provide you with the best photography experience. You can not only vist Xidi, Hongcun, but also the Yellow Mountain. It is a tour you can admire both natural and cultural beauty.

If you want to take an in-depth Huizhou village tour, then you can try this 4 Days Huangshan Mountain and Local Village Walking Tour. There is a Xidi-Hongcun Ancient Pathway (8.2km). During the trip, you can have a closer contact with the beautiful nature. You will meet green jungle, flowing canals, and rural villages. Without lofty mountains or tiring ups and downs, the whole trip is rather relaxing.

The routes listed above are just for your reference, there are more Huangshan Tours that are adjustable according to your own interests, schedule, or traveling budget. If you have any idea or question, please feel free to contact us. Our prefessional traveling consultants will reply to you in 24 hours. 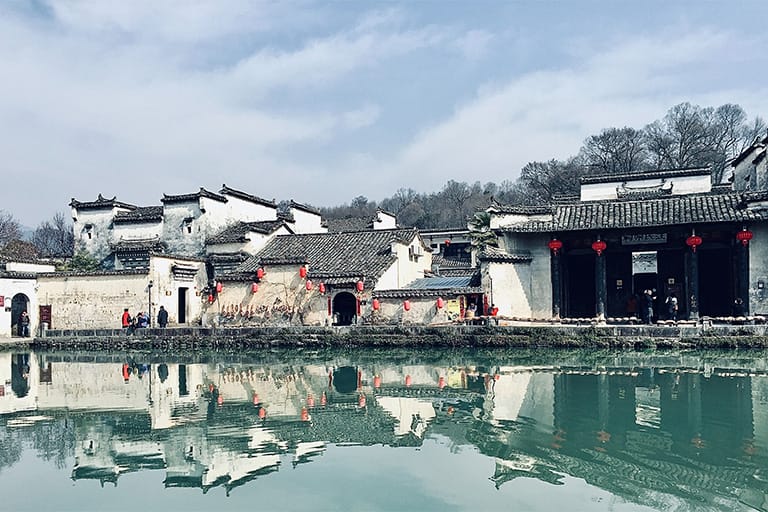 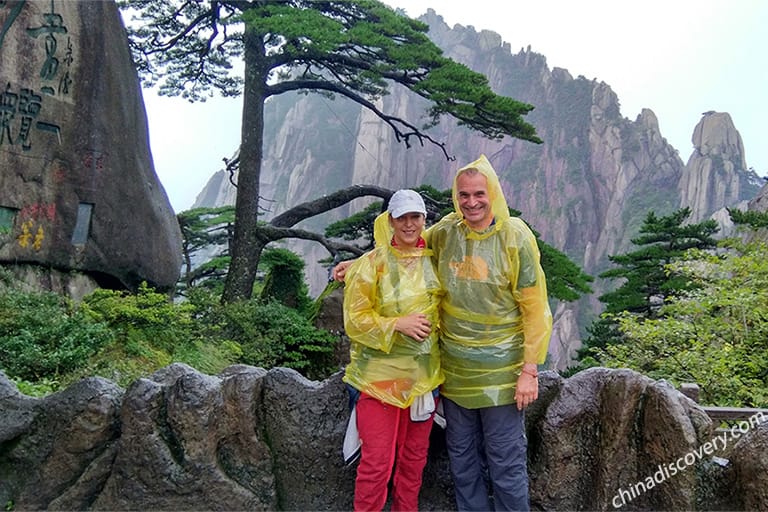