How to Get to & around Yichang

Transfer Tips:
It is 26 kilometers away from the Yichang downtown. A taxi ride from the city center to the airport costs around 80-100 Yuan. While it is about 40 km away from Yichang Port which takes you 45-50 minutes by taxi. 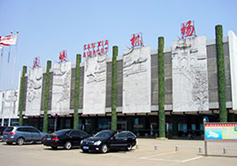 Yichang Railway Station
This is the old train station which located in the city center. It was built halfway up a mountain. The passengers can get a bird's-eye view of part of Yichang City from the station. Trains from Yichang Railway Station can reach Beijing, Shanghai, Xian, Wuhan, Guangzhou, Taiyuan etc.

Yichang East Railway Station
Opened in 2010, the new Yichang East Railway Station operates the most trains. There are scheduled trains running to and from Beijing, Shanghai, Wuhan, Xian, Zhangjiajie, Guangzhou, Chengdu, Chongqing, Kunming, Changsha and Hangzhou every day. However, direct train service from Yichang to Guilin is not available, and travel to Guilin you need to travel to Liuzhou first and then take the bus from Liuzhou to Guilin.

There are also high speed trains (D-trains) from Yichang to Wuhan, Wuchang, Hankou, Nanjing, and Shanghai every day. 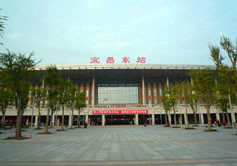 Lying at the harbor of Xiling Gorge, Yichang has some natural advantages in river transport and it has been always a port city for years.

>>How to Get to Yangtze Cruise Ports (Chongqing / Yichang / Shanghai) 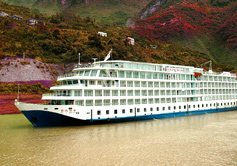 Taxi fares begin at 6 Yuan and then increase in small amounts over time and distance. Taxis may or may not use the meter, please discuss with the driver when you get in. 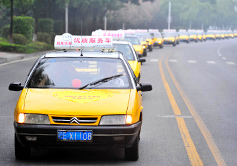 Get to Yichang Port

There are three main ports in Yichang, New Century Port, Taohuacun Port and Yichang Passenger Port. Yichang Passenger Port is located in the city area but Yangtze cruises seldom use it. While New Century Port (Xinshiji Port) and Taohuacun Port are about 30 kilometers takes or 30-40 minutes by car from downtown Yichang city. Yangtze cruises use both ports. According to the regulations on the port administration, the exact dock name for each ship is only published ONE or TWO days before cruise sailing. 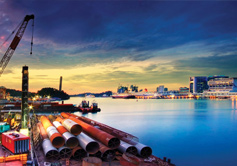 Top 3 Yichang tours chosen by most customers to explore Yichang in the best way. Check the detailed itinerary, or tailor your own trip now with us. 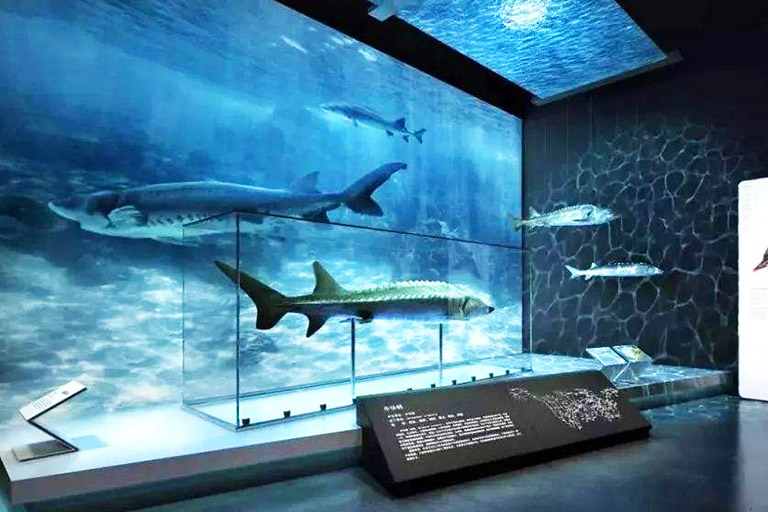