China has more than 5800 rivers with a total length of 400,000 kilometers. Among the total length, China has 110,000 kilometers of navigable rivers, streams, lakes, and canals, more than any country in the world. The main navigable rivers are the Yangtze River, Yellow River, Pearl River, Xijiang River, Huangpu River and Beijing-Hangzhou Grand Canal, etc. Taking cruise sailing along the rivers is not only a means of transportation, but also a relaxing and enjoyable way for sightseeing in China.

Yangtze River, known as Chang Jiang in Chinese, is the third longest river in the world with a length of 6,300 kilometers. It runs from the glaciers on the Qinghai-Tibet Plateau in Qinghai, passing through Tibet, Sichuan, Yunnan, Hunan, Hubei, Jiangxi, Anhui, Jiangsu and Shanghai. 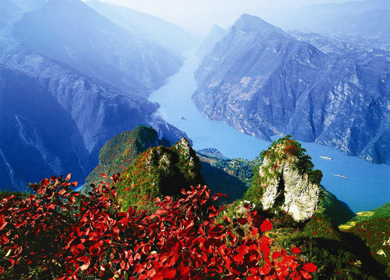 Travelers can take Yangtze River cruise between Chongqing and Shanghai. The most popular section is between Chongqing and Yichang with 660 kilometers. There are more than 20 luxury cruise ships sailing this section for upstream and downtown. The upstream cruise from Yichang to Chongqing takes 5 days and 4 nights and the downstream cruise from Chongqing to Yichang takes 4 days and 3 nights. No matter you take upstream cruise or downstream cruise, you can enjoy the gorgeous scenery along Three Gorges – Qutang Gorge, Wu Gorge and Xiling Gorge, and marvel at the biggest dam in the world – Three Gorges Dam. Other shore excursions include Fengdu Ghost City, Shibaozhai Pagoda, White Emperor City, Shennv Stream, Tribe of Three Gorges and more sites. Colorful activities in the daytime and at night are arranged to add more fun into your whole cruise.

Li River originates in Mao’er Mountain in Xing’an County, the northeast of Guilin, passing through Lingchuan, Guilin, Yangshuo, Pingle and finally meets Xijiang River, a tributary of Pearl River. It is in a total length of 164 kilometers. 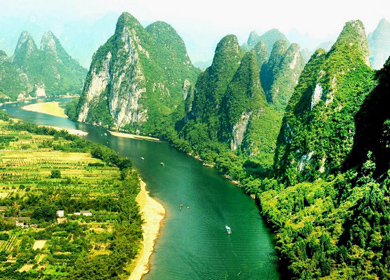 Li River flows 83 kilometers from Guilin to Yangshuo. There are some scenic spots along the River, like Elephant Trunk Hill, Daxu Ancient Town, Wangfu Rock, Crown Cave, Mural Hill, Snail Hill, Xingping Town, and Fishing Village. Taking a Li River cruise from Guilin to Yangshuo is the best way to appreciate the beautiful karst landform, thousands of limestone karst mountains sticking out of the ground along the River bank. You’ll feel like sailing through a hundred-mile scroll with numerous green mountains, cliffs, waterfalls, oases and shoals. The whole cruise is about 4.5 hours. Travelers can board the cruise at Zhujiang Pier in Guilin and get off at Yangshuo Pier. The best time to catch the most beautiful side of Li River is from April to October.

Beijing-Hangzhou Grand Canal is the longest man-made river in the world. Grand Canal, together with the Great Wall and Karez, are called Three Great Project in ancient China. It was listed as the 46th UNESCO World Heritage Site in China in 2014. 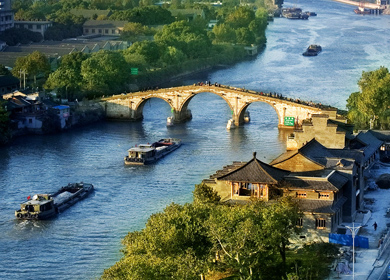 It starts at Beijing, passing through Tianjin and the provinces of Hebei, Shandong, Jiangsu and Zhejiang to the city of Hangzhou, linking five waterways, including Hai River, Yellow River, Huai River, Yangtze River and Qiantang River. It is with a total length of 1794 kilometers.

With a history over 2500 years, the Grand Canal is still in use today. The navigable section is from Hangzhou to Jining. Its course is divided into seven sections, namely the Jiangnan Canal, the Li Canal, the Zhong Canal, the Lu Canal, the South Canal, the North Canal and the Tonghui River. It is recommended to take the Grand Canal cruise when you visit Suzhou. The cruise is about 45 minutes to 1 hour. Travelers board the cruise at Xumen Dock. 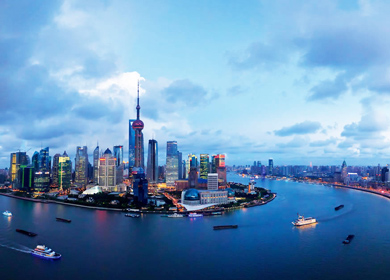 Travelers can take a Huangpu River cruise to witness the history and development of Shanghai. Board the cruise along the Bund and sail between Nanpu Bridge and Yangpu Bridge. Many sites are standing aside Huangpu River, like Oriental Pearl TV Tower, The Bund, Jinmao Tower, Shanghai World Financial Center and Shanghai Tower. The whole cruise takes about 45 minutes. Travelers can choice to take it in the daytime or at night. Different time will give you different feel. 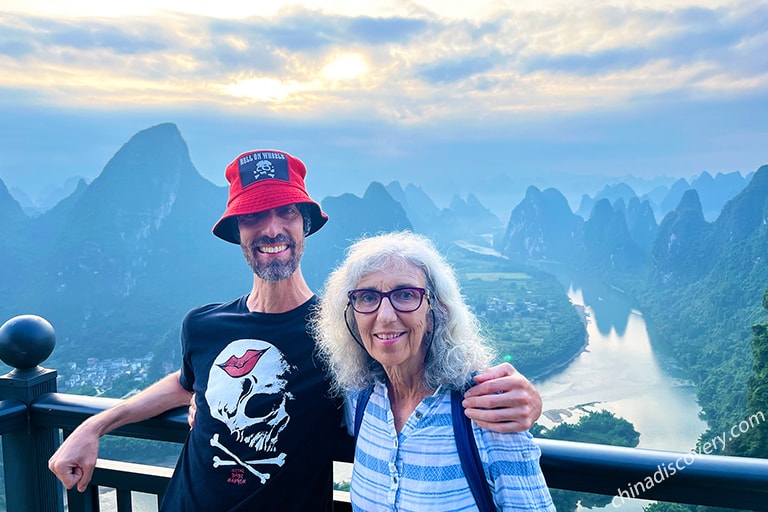