You are here: Home » China Travel Guide » Tipping in China

In recent years, as the development of China, tipping is becoming more and more common, and service staffs from certain industries may expect to be tipped from the foreign guest. Though i

Most establishments have a strict no-tipping policy in China, including most of Chinese hotels, restaurants, massage studios, barbershop, etc. However, in the high-end hotels and restaurants where cater western travelers, tipping is often expected but not required. Bellhops and concierges in those high-end places may be used to accept tips from western travelers and are expecting tips from them. Still, it won’t offend the service staff if you don’t tip or just tip a little.

For tax drivers, they are not allowed to accept a tip and they will not expect and accept the tips. 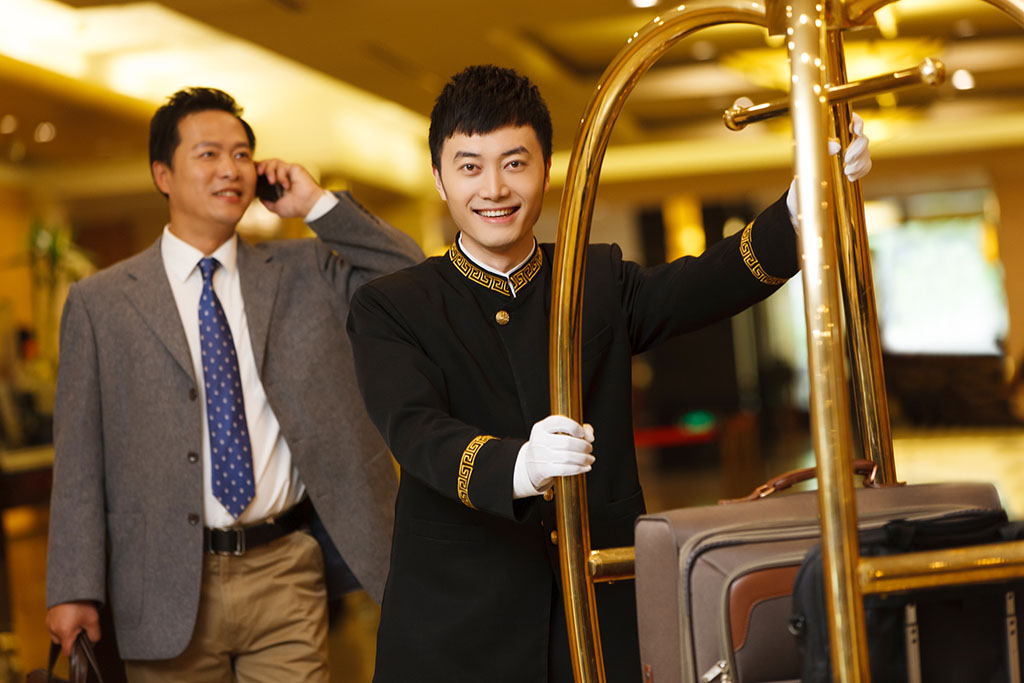 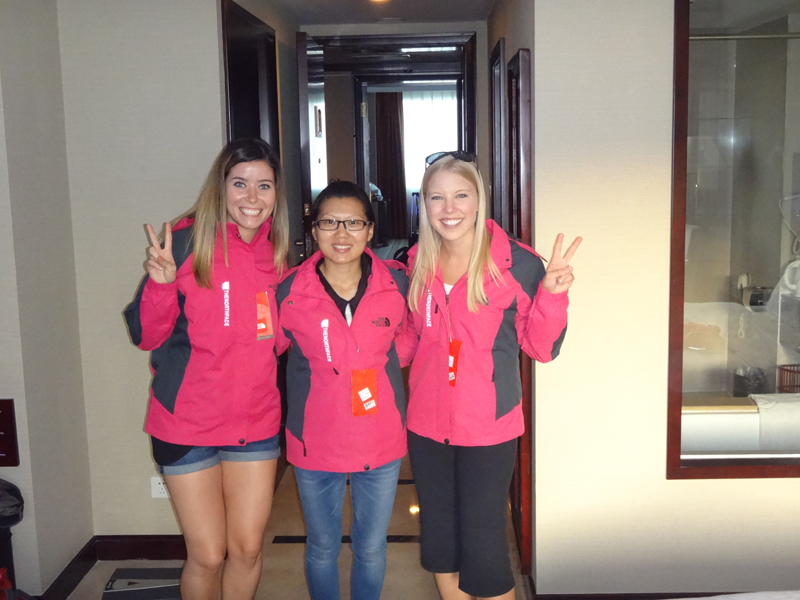 How Much to Tip

In the high end hotels and restaurants, it’s appropriated to tip the bellhops, concierges or waiters from $1 to $10 according to their service and the amount of your bill.

Although locals or mainland Chinese normally don’t tip in Hong Kong, western travelers normally do, and the service people are also used to receive the tips.

For hotels, normally, it’s appropriate to tip $5 ~ $10 for each piece of luggage they carry for you.

For restaurants, normally, 10% ~ 15% charge is added to the bill and it’s courtesy to leave the coin change on the table, or round up to the next dollar if paying on card. If you are not satisfying with the service, no tipping is also OK.

For the taxi service, the taxi drivers will often round up the next dollar and usually don’t give you back the small change. 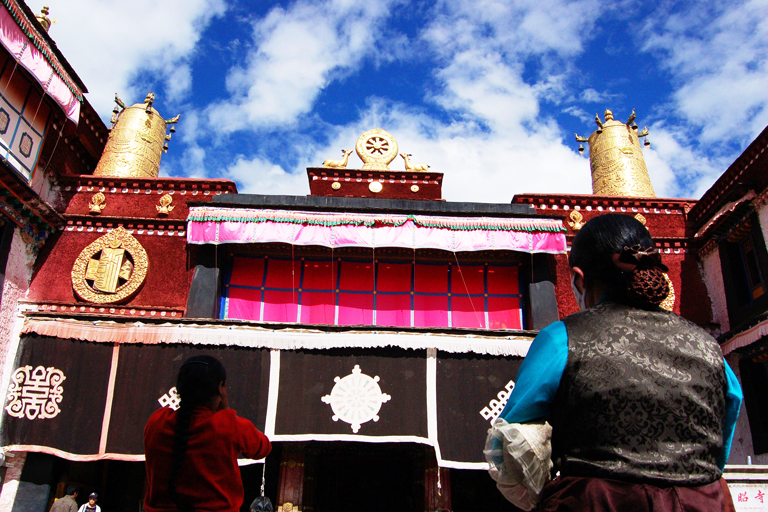