China is presently one of the brightest stars both economically and culturally. It has the second largest economy in the wolrd which is still developing rapidly. It is also the most populous country in the wolrd with a population of nearly 1.37 billion (2014). Covering approximately 9.6 million square kilometers, China is the world's third largest country which is full of vast and diverse landscape. As a cradle of civilization, the early hominids originated in the fertile basin of the Yellow River between 250,000 and 2.24 million years ago, and then established the first dynasty - Xian. Glories history and culture had been created during since then. Today, China is one of the most popular travel destinations in the world. 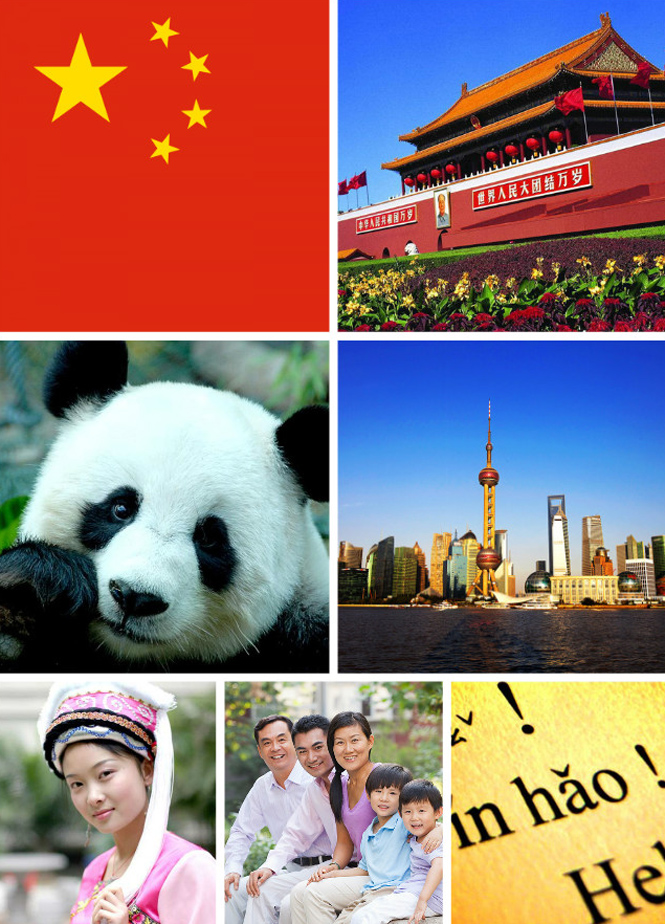 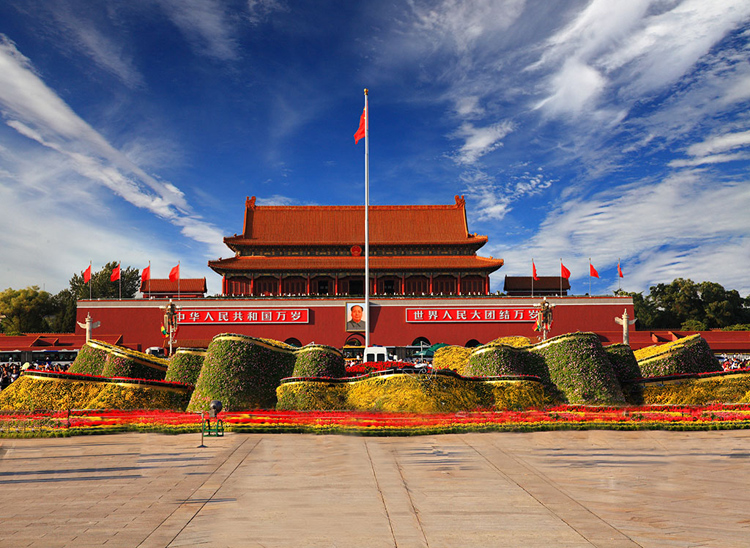 Beijing is presently the capital city, also the political, cultural and educational center of China. It is a direct-controlled municipality under the national government with one of the largest population - 21,689 million. The city administratively covers 14 districts and 2 counties, and locates adjacent to Hebei Province and Tianjing City. The history of Beijing can be traced back to about three thousand years ago. The most glorious part is the about six hundred years’ being the capital city during Yuan, Ming and Qing Dynasties. Beijing is famous for having 7 Word Heritage Sites, including the Forbidden City, Temple of Heaven, Summer Palace, Great Wall, Ming Tombs, Zhoukoudian and the Grand Canal. 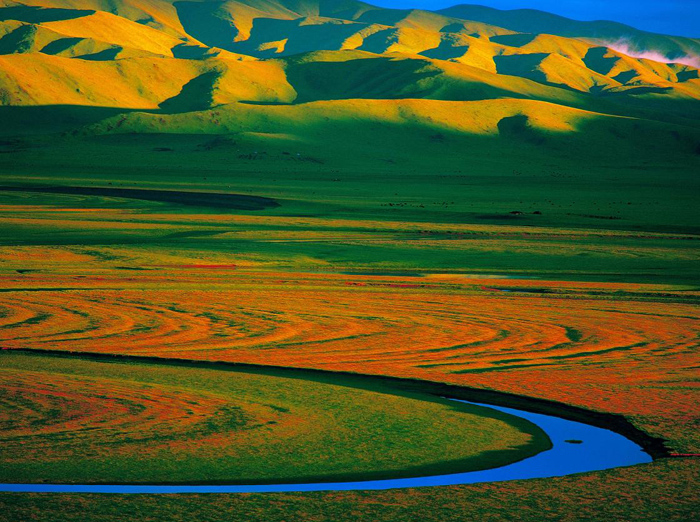 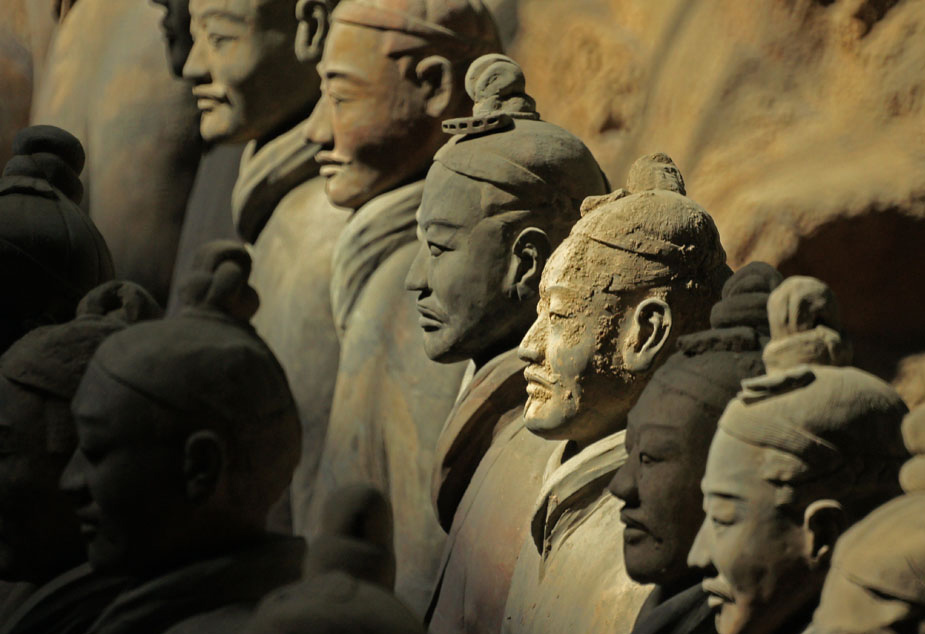 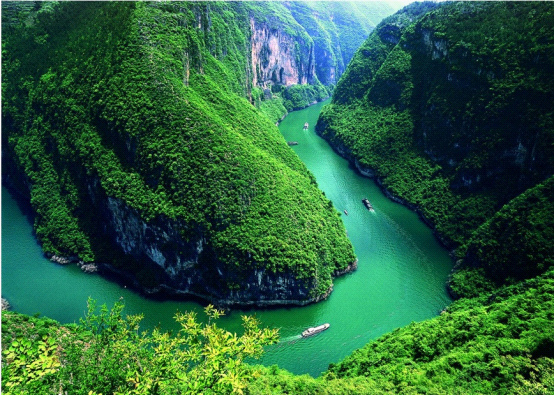 The Yangtze River is the longest river in China, the third longest in the world. It originates from Qinghai Tibet Plateau, flow though southwestern and most southern fertile area of China It is also featured in beautiful gorges. The Yellow River is the cradle of Chinese civilization. Originated in Qinghai, the Yellow River meanders across 9 provinces in northern China, and empty into the Bo Sea. Glorious history and culture have been created along the Yellow River. 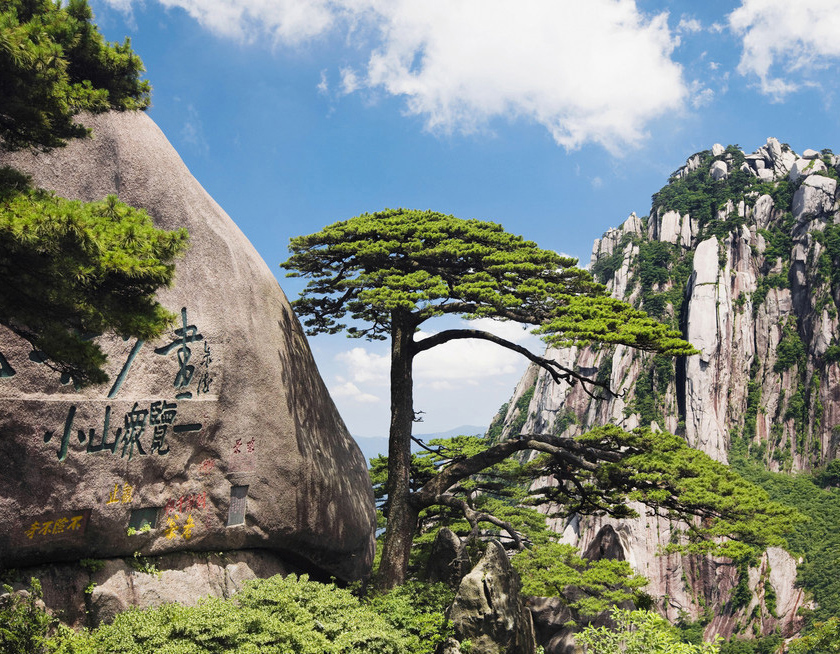 China is a mountainous country. There are thousands of mountains dominating on the vast land of China. Some are lofty peaks, some are snow mountains, some are green beautiful, some are associated with religions or fairytales. The top famous mountains of China are classified into several groups. The Five Great Mountains (Wuyue: 五岳) are Mount Tai (泰山) in Shandong, Mount Hua (华山) in Shaanxi, Hengshan Mountain (衡山) in Hunan, Mount Heng (恒山) in Shanxi, Mount Song (嵩山)in Henan. These five mountains are famous as the ancient imperial pilgrimage mountains. At the same time, there is strong presence of religions. Four Sacred Mountains of Buddhism refers to five most sacred ashrams for the Four Bodhisattvas. Mount Wutai in Shanxi is the home of the Wenshu Bodhisattva, or Manjusri. Mount Emei in Sichuan is the ashram of Samantabhadra. Mount Jiuhua in Anhui is the home of Ksitigarbha. Mount Putuo is considered to be the bodhimanda of Avalokitesvara. There are also Four Sacred Mountains of Taoism – Mount Wudan, Mount Longhu, Mount Qiyun and Mount Qingcheng. 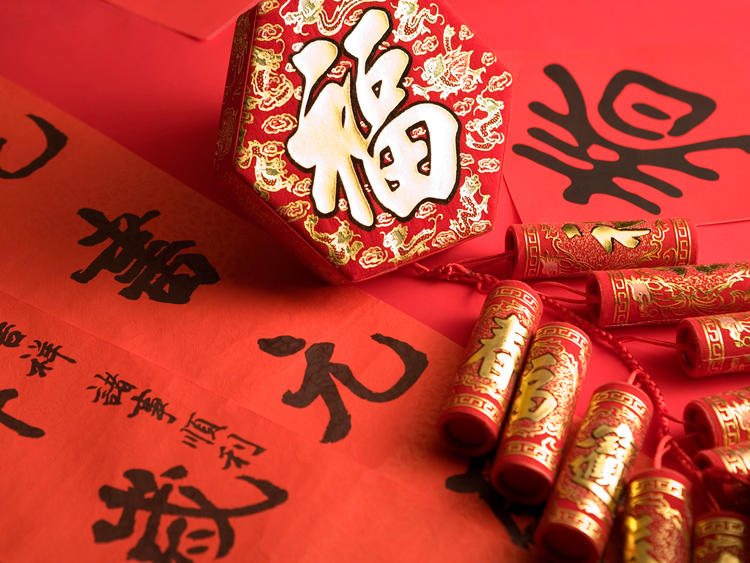 There are currently seven official public holidays in China during which people can get three days or one week off for vacation. But the finals dates for holidays are not fixed until being announced about three weeks before the next year. People have one week’s off during the Spring Festival and National Days, called golden week when is also explosive season for tourism. Foreign travelers are suggested to plan the itinerary, and get the reservations for hotels, flights done as fast as possible. Other 5 public holidays are New Year’s Day (Jan 1), Qingming Festival (Apr. 4 or 5), May Day (May. 1), Dragon Boat Festival (5th day of 5th Month), Middle Autumn Days (15th day of 8th month) which give a three days’ holiday. 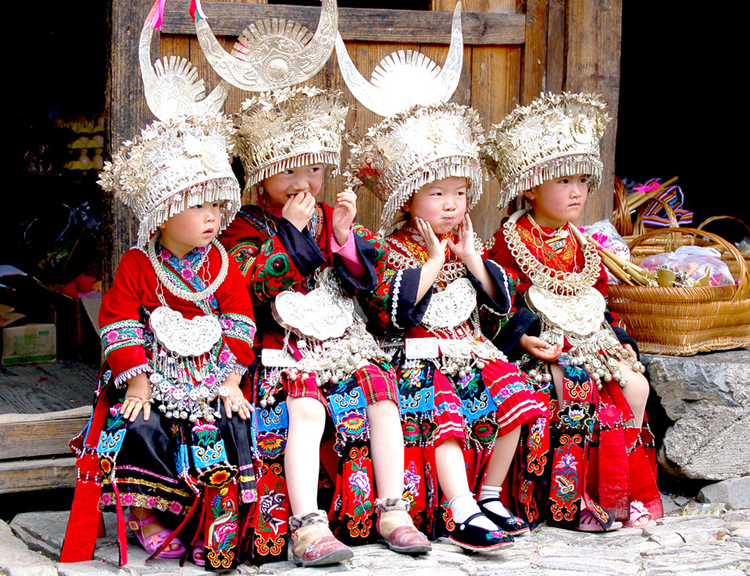 China is the most populous county in the world, consisting of 56 ethnic groups. About 93% of the population are Chinese Han people. The non-Han chinese only occupies 7%. So the other ethnic groups also called minorities (Shaoshu Minzu – 少数民族).