Before packing for your trip to China, it is necessary to check the electricity in China, as well as its plugs and socket system. The Electricity in mainland China is 220 Volts, 50 Hz which is twice the standard voltage than in North America and some Latin American countries running on 110V 60Hz. 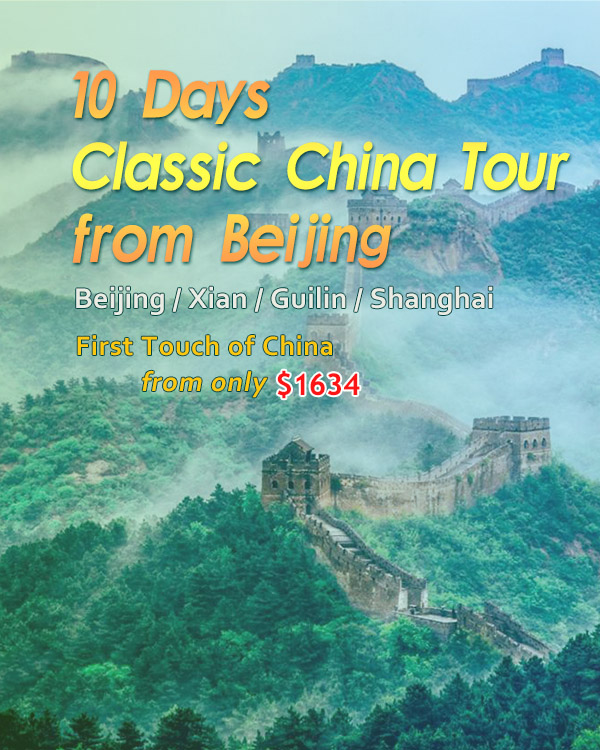 In order to plug your electronics into the Chinese electrical sockets, you will need an electric adapter, which is simply a connector that matches the shape of your plug with Chinese electrical socket. The electronics like computer, digital camera charger, DVD player, will work with the use of an adapter. Check the AC power adapter and see the information on the back. look for “Input” and if it says 100~240V, you are fine to use it to travel around China.

While, your electrical devices, like hair dryer, curling iron, electric shaver, rechargeable batteries, will require a converter if you are coming from a country that uses 110V. A converter is a very large implement that converts the input from 220V to 110V for your device. If you are coming from the European countries using a voltage of 220V-230V, your appliances will function fine without a need for a converter. Check the back of your appliances and see the description of “Input”. Some of your appliance might be “Dual-Voltage” and they will work fine at either 110V or 220V. 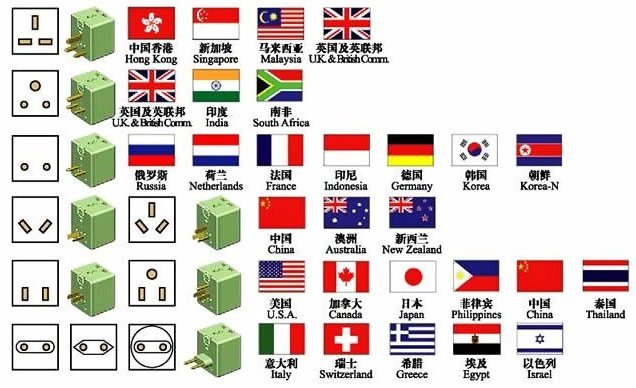 At present, there is no global standard plug and socket. Usually, three types of plugs are used most – Flat Plug System, Square Plug System and Round Plug System.

Square Plug System: It is raised by British Standard Institute, mainly used in Oceania and South Africa, such as United Kingdom, Singapore, Australia, India and Pakistan.

Plugs and Sockets in China 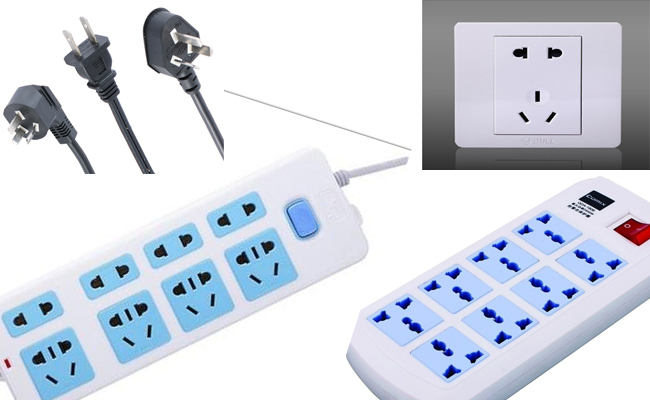 No matter it is your first trip or the tenth in China, the country always offers you endless opportunities for exploration. The diversity of this vast and sprawling country’s historical heritages, cultural influence, architecture, cuisine and natural landscape never run out. Ranging from the glories imperial capital sites in Beijing and Xian to the flourishing skyline and neon-lit in Shanghai and Hong Kong, from sanctuary of Giant Panda in Chengdu to the holy Buddhist land Tibet, or from the spectacular countryside landscape in Guilin to the majestic Yangtze River, we have select Top 4 tours to help you seize the best highlights of China. If you have other ideas or questions about your China tour, please feel free to contact us, we will provide you with tailor-made tours according to your own interests and requirements.