You are here: Home » China Travel Guide » Common Scams and Tourist Traps in China - Must Know Before You Go)

What ruins the good memory of a trip most? It’s definitely getting scammed or being caught in a tourist trap. As China is so big with a tremendous population, travelers who are not prepared very well are at the high risk to run into tourist scams. So what are the most common tourist scams and traps in China? How to avoid them? Here are the possible scams and tourist traps that you may find in Beijing, Shanghai, Guilin and other popular tourist destinations in China - Tea House scam, taxi scam, Counterfeit Money, etc., as well as our advice on how to protect yourself from the scams and traps.

Teahouse/Tea Ceremony/Coffee scams usually happen to independent travellers or at the free time out of the tour, such as night stroll, shopping, etc. If you travel with a tour guide, you will be get alert from your tour guide when the scamming happening.

1. You will be approached by pretty, nice and friendly teenagers who usually claim they are students wanting to practice English, or they are visiting Beijing from other parts of China, or asking for help with taking photos;

2. They then will try to chat with you, then suggest to go somewhere for a cup of tea while you meet local friend and see local places.

3. They will then bring you to a teahouse where provides quiet and nice environment but no English menu with prices. A tea ceremony will be recommended to you to taste several different kinds of teas.

4. After the tea drinking, the host, who is said to be not able to speaking English, will bring you the bill. You will surprisely find it’s hundreds or thousands of dollars when you may finally realize it’s a scam. To pretend to be friendly, the scammers sometimes even suggest share the bill. Be aware, they are actually employed by the tea house.

Places to beware in Beijing:

Other China destinations you may come across “drinking” scams: Shanghai, Guilin, Guangzhou, Chongqing

Never follow strangers. Decline all “friendly” invitation. If you get call, call police for help. 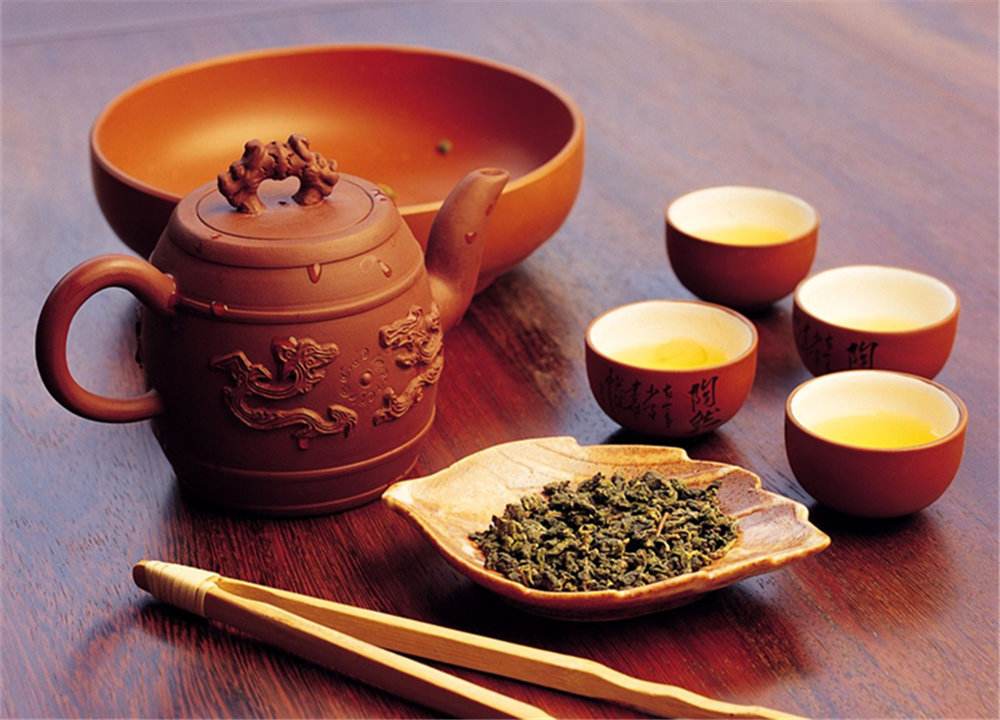 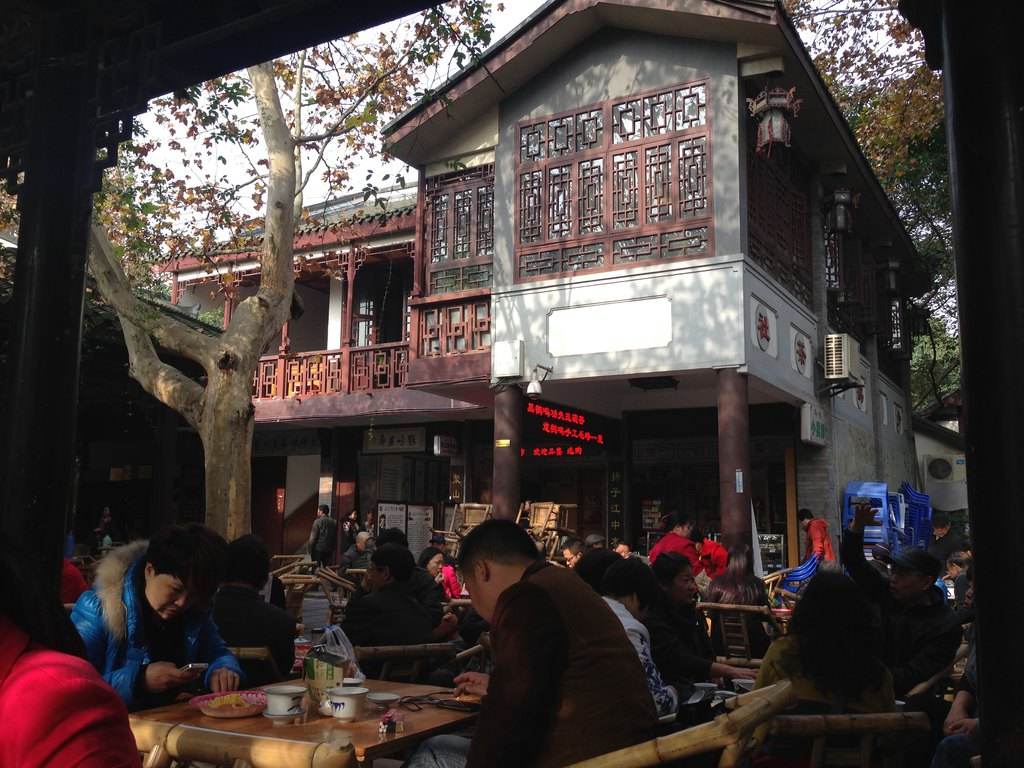 Taxi is frequently used during travelling in a different country, so is in China. Usually, most taxi drivers are friendly, virtuous, and follow the rules. But there are a few taxi drivers may take advantage of foreign travelers’ unfamiliarity with the destination’s transport condition, and charge taxi fee by bid instead of by meters. So remember to make sure with the driver that the taxi rate will be charged by meters before getting on the taxi.

The license plates of Beijing’s legitimate taxi are started with “京B”. If a car without “京B” plate approaching you, you should be aware it’s not a legal taxi.

Black Taxi Scam usually happens outside of the arrival hall of airport, train station, bus station and subway station. There is nothing to do with the color of the car is black or not because Chinese people call all cars and vans which are not legally licensed but running transport business privately as “Black Taxi” or “Black Car”. These Black Taxis are usually active outside the airports, train stations and tourist attractions. Unlike the legal taxis which usually queue in lines to wait for passengers, the Black Taxis drivers will approach you without invitation. If you go with them, you have to get prepared for the double prices or more of the rate of legal taxis.

How to protect yourself from the Transportation Scam:

Say no to all taxi drivers who approach you, and only take legal taxi. Before sitting down, make sure the taxi will be charged by meters. During your travel, you have to pay for food, taxi, attraction, drinks, etc., most with cash. There are some chances you may get some counterfeit money. But for first timers, it is not easy to tell the difference between a real bank note and a counterfeit. There might be 3 versions of fake money scams:

You give Chinese yuan of 100 or 50 to a taxi driver, then the driver switch it to a fake one quietly and claim your money is a counterfeit one.

It sometimes happens at some local outdoor snack streets, souvenir streets, local markets. You give the vendor a note of 100 yuan or 50 yuan for a small charge, the vendor refund you a fake 50 yuan or a fake 20 yuan.

Some local market set up fake ATM with fake money, although this is rarely seen in most China cities, but you should watch out for the scam.

How to Avoid the Counterfeit Money Scam

Actually its very easy to profect you from the possible counterfeit money scam, just remember several rules: 1) only get cash from legal and reputable sources, such as a Chinese bank, bank ATM, stars-rated hotels, currency exchangers in the airports, etc.; 2) try to break notes of 100 into smaller notes, such as 20, 10, 5, etc.; 3) Always keep an eye on your money after you giving to the vendor, the driver or other people, to avoid they switching your real money; 4) try to buy stuffs in official stores or well known markets. 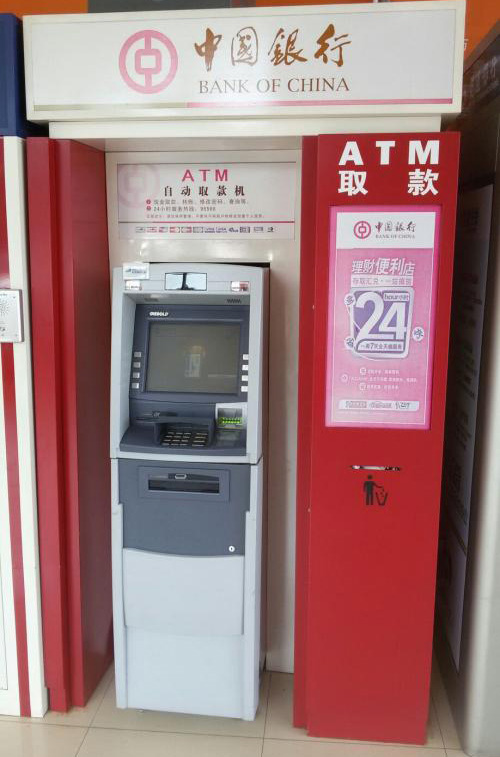 Only Withdraw Money on Well-known Banks of China 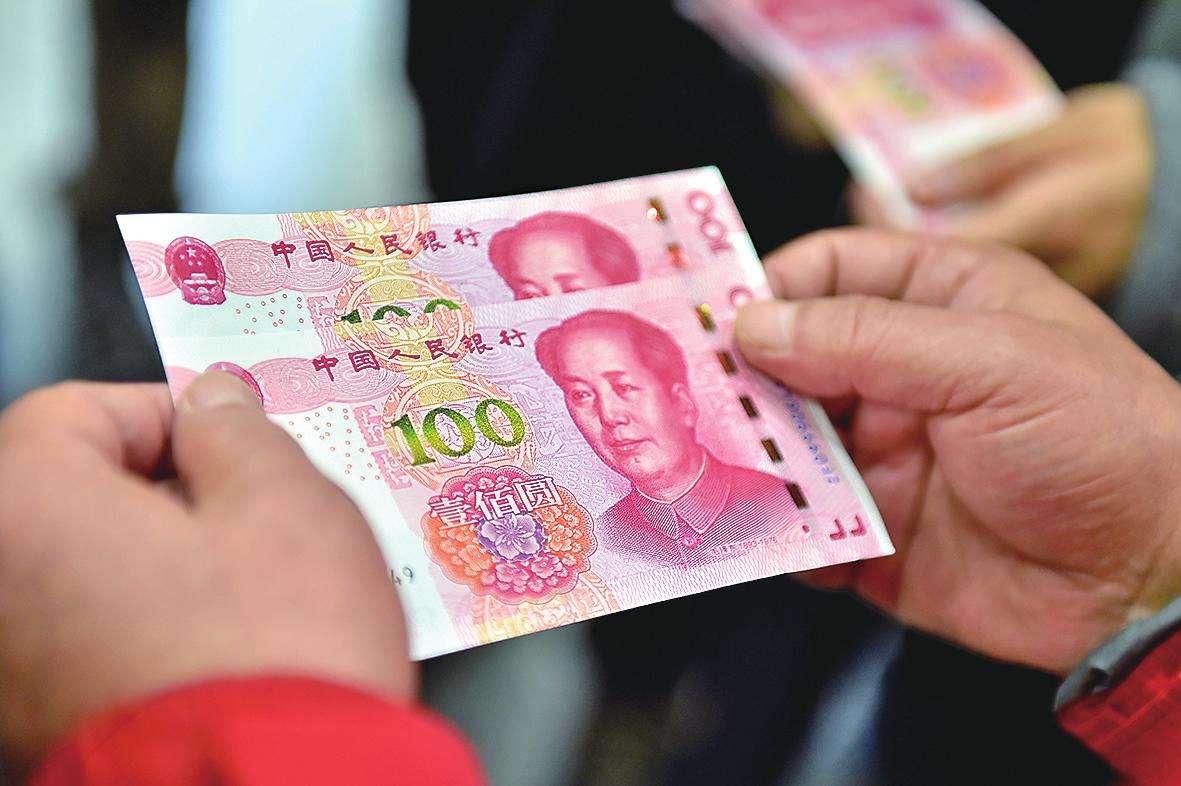 Other Common Scams in China

There are beggars in every country but some of them are not real beggars, or not deserve people’s sympathy, such as who grab your shirt and ask for money, who pretending to be deaf, mute or blind, and who putting a sign on the ground that telling some sad stories, like baggage got lost, family member suffering from incurable disease. It was also reported that fake monks asking donations in Hong Kong, Hangzhou, etc.

Our suggestion is never give money to beggars unless some real beggars who really needs help, such as the disable. If you don’t know the beggar is real or not, you can observe surrounding Chinese. If they give alms, you can follow them, but don’t donate too much in case of possible scam.

Chinese love singing that is why the KTVs can be find everywhere. It is right that singing some favorite songs with good friends can bring so much fun, but if some young and beautiful invite you to KTV to sing songs, you have got to be careful because usually it will turn out to be a scam. Another version is scan usually happen in the night bars. You are searching for a bar, and suddenly one, two or more young girls approaching you and claimbing that they know some good bars to go and ask if they can join in you. If you say yes, and go to a bar with them, then the scam start. After being seated, the girls will order some drinks and snacks while you having no idea how much they will cost. In the end when it’s time to pay the bill which might be hundreds of dollars, you may finally find it’s a scam, but you can do nothing about it.

How to protect yourself from the KTV & Bar Scams

Say no to all the people who inviting you to the KTV or bar. If you are not certain, you can test you new “friend” by suggesting another good place. If they insist on their recommendations, they must be defrauding. Another advice is do not eat or drink without asking about menu prices and hidden fees