All about China Ethnic

Guangxi, located in Southern China, is bordered Yunnan to the west, Guangdong to the east and southeast, Hunan to the northwest and Guizhou to the north. Guangxi is the Zhuang Autonomous Region with the minority population more than 15 million people. The Yao, densely concentrated in some mountain districts, with several branches living in Guangxi, are an another ethnic minority in Guangxi.

It is highly recommended to get to Longsheng, located in the north of Guilin, to explore the Zhuang and Yao ethnic minorities. By visiting the villages and hiking along the rice paddies, travelers could not only enjoy fantastic rice terrace scenery, but also interact with minorities to enjoy their unique culture, way of living, religion, attire, architecture, art, marriage customs and more.

The main colors for Zhuang’s clothing are blue, black and brown. The types of clothing are different in different areas, especially for the women. In the northwest Guangxi, the women wear collarless, embroidered jackets buttoned yo the left along with loose and wide trousers, or pleated shirts and embroidered belts. In the southeast Guangxi, they wear collarless jackets buttoned to the left along with black square headbands on the head and loose trousers. Both women and men wear cloth shoes. The Zhuang women are skilled at weaving and embroidering.

The Zhuang brocade are very famous around China and listed as one of the four brocades in China, together with Nanjing Yunjin Silk Brocade, Shu Brocade and Song Brocade. 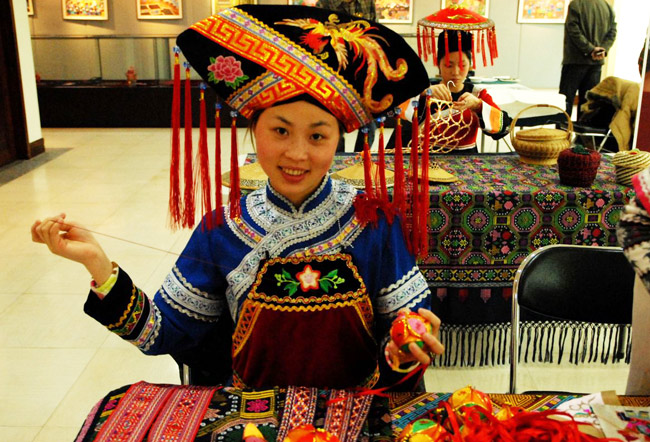 Like Miao, Dong, Yao minorities, the Zhuang architecture is wooden and mud stilt house. Some of the stilt houses are nestled up against hills facing rice paddies, some are located on the bank of rivers. 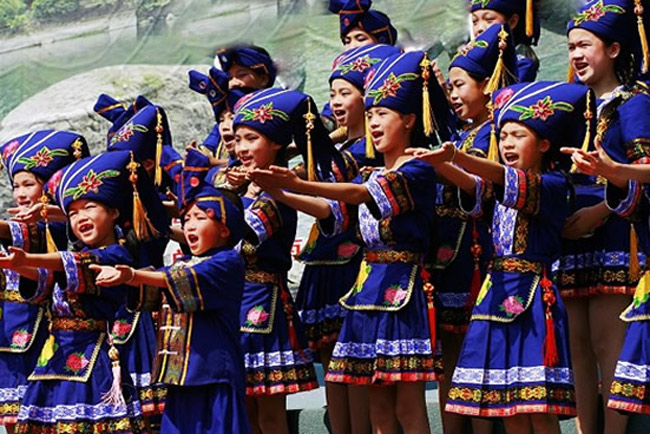 Ping’an Zhuang Village has about 170 households, all of them are Zhuang minorities. There are two famous sites in Ping’an Village, one is “Moon with Seven Star” and “Nine Dragons and Five Tiger”. Most travelers choose to explore the the Zhuang village and the people by hiking. To cover the two sites in your hiking route, it may takes about 1.5 to 2 hours. 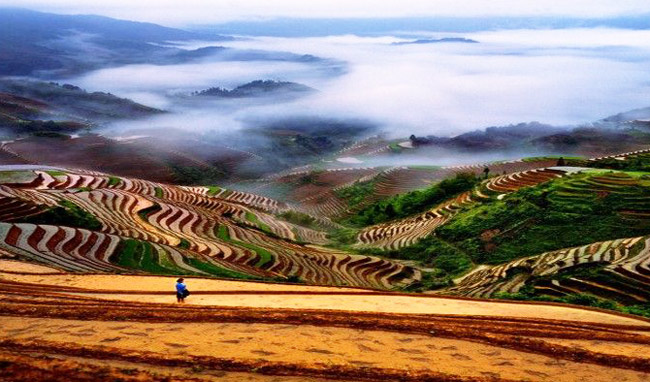 The Yao ethnic minority has a population of 2,637,421 and over 70% of them live in Guangxi Zhuang Autonomous region, Yunnan, Hunan, Guangdong, Guizhou and Jiangxi. For the difference of the living conditions, customs, clothing, the Yao people can be divided into Baiku Yao (the people who wear white trousers), Hong Yao (the Yao who like red clothes), Chashan Yao, Pan Yao, Shanzi Yao etc. 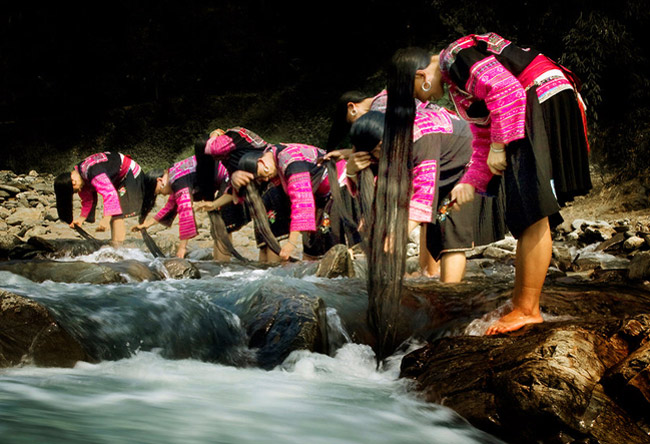 Clothes of the Yao ethnic minority differ according to the regions where they live. However, their clothes are mainly made of blue cloth with various pictorial designs on the fabric. Men wear short shirts without collars, and trousers or pants with the lower part wrapped. Women wear trousers, short skirts or pleated skirts decorated with unique embroidery. Also their special hair adornments are dazzling and attractive. The Red Yao favors the red color for their clothes.

The Yao are good at handicrafts. Also, the Yao like singing. Singing is featured at festival and events such as wedding.

A typical Yao house is the wooden stilt house. It is a rectangular wood-and-bamboo-structure with usually three rooms, the sitting room in the middle, the bedrooms on both sides. Some hillside houses are two-storied, the upper story for living and the lower story for storing food and animals. 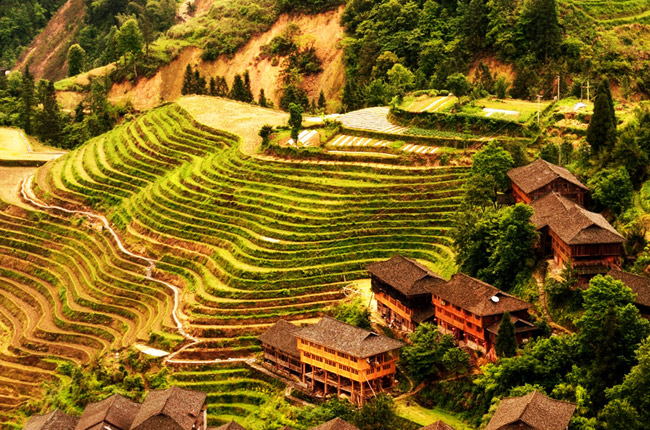 Huangluo Yao Village, the World’s Longest Hair Village, is located on the main road to Longji Rice Terrace. There are around 82 households with only RED Yao ethnic minority living in Huangluo Yao Village. The women in the village keep long hair. 60 women have hair over 1 m and the longest one reaches 1.9 m. They always balance hair on their head. When they do some washing, travelers may see they washing hair in the river and they would proudly show the long hair to visitors. 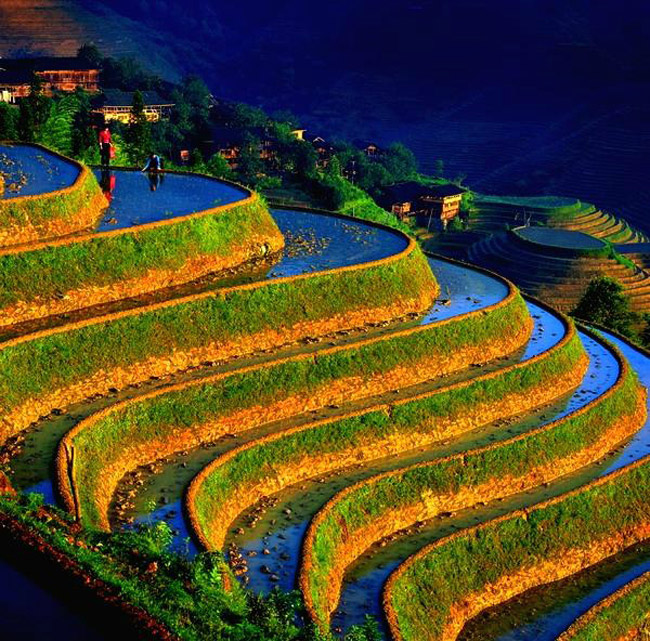 Check the best-selling China ethnic minority tours, which covers the diverse ethnic groups in Yunnan, Guizhou, Guangxi, Tibet and Xinjiang etc. Remember, all can be customized to satisfy your needs at best price!