For every fan of Chinese Kung Fu fan, it’s no doubt that one of your dream is to visit an authentic Kung Fu kingdom as legendary as Shaolin Temple in Dengfeng, Henan Province, China, and it is even better if you could meet some real Shaolin Kung Fu masters and learn to acquire some real Kung Fu skills. That’s what our 3 Days In-depth Shaolin Kung Fu Tour do. During this Kung Fu tour, you will not only visit Shaolin Temple, the birthplace of Chinese Kung Fu, but also join in a 2-hour Shaolin Kung Fu training in a professional Kung Fu school in Dengfeng City. The Kung Fu program can also be tailor-made according to your time and interest. 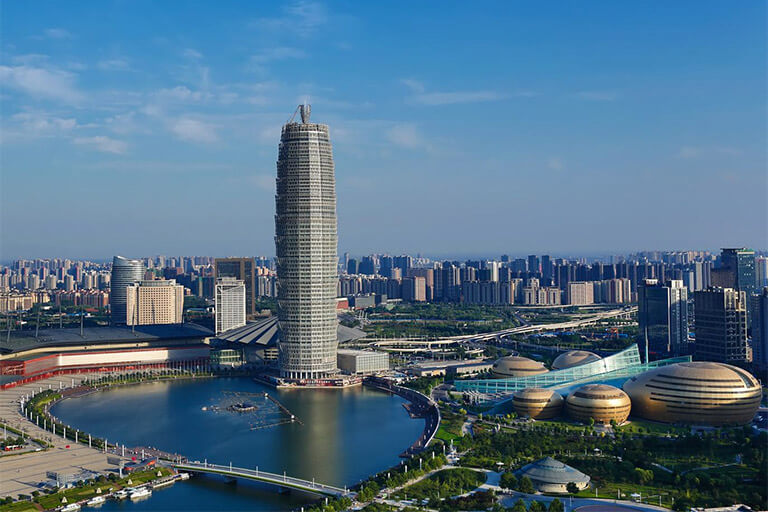 Keep driving about 25km to Shaolin Temple, the birthplace of Zen Buddhism and the cradle of Kung Fu. You will visit the grandiose temples and halls, admire stone carving art, learn about Buddhism culture, and observe the daily living and meditation of monks in the temple. Don't miss the famous Pagoda Forest, the existing largest pagoda forest in China. When an important monk passed away, their cremains or skeleton would be put into the underground palace, and a pagoda will be built on it. The pagoda's height, size and number of layers will be decided according to the monk's Buddhism knowledge, reputation and merits and virtues when during his lifetime. You will also enjoy a magnificent Kung Fu Show in Shaolin Wushu Hall which is performed by martial monks of Shaolin Temple, and usually last for half hour each day.

After the Shaolin Temple tour, you will be escorted to check in to your hotel in Dengfeng City. 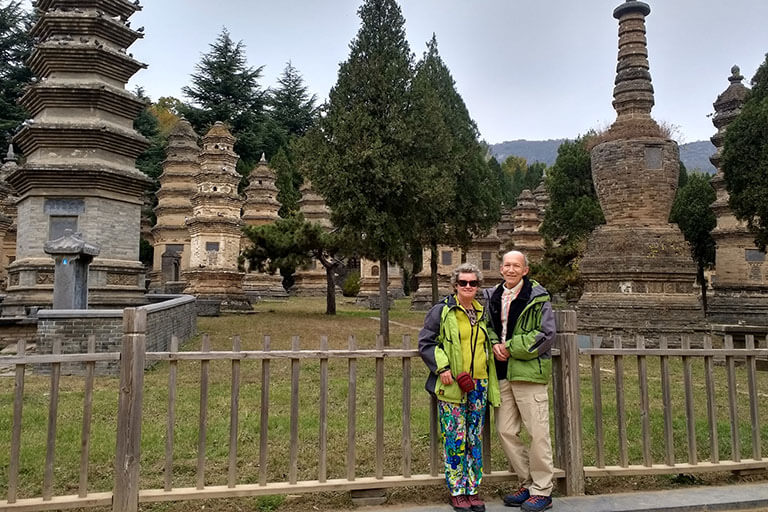 After breakfast, you will be taken to join in a Kung Fu Training Program (about 2 hours) in one of the most popular Shaolin Kung Fu Schools in Dengfeng City. You will be taught to acquire some real Shaolin Kung Fu skills by a professional Kung Fu teacher. The eventual kind of Emei Kung Fu is flexible, according to your interest and time. Your Kung Fu teacher will demonstrate the complete movements of Emei Kung Fu skills, then split the movements into pieces and instruct you to acquire each movement.

After Kung Fu class, your tour guide will also take you to enjoy a leisure stroll to watch how the long-termed students practicing Kung Fu in the school.

Useful tips: 1) Kung Fu training program can be tailor-made according to your date and interest; 2) sportswear is necessary and not provided by Kung Fu school.

After the Kung Fu program, you will be transferred to catch your flight/train to next destination. 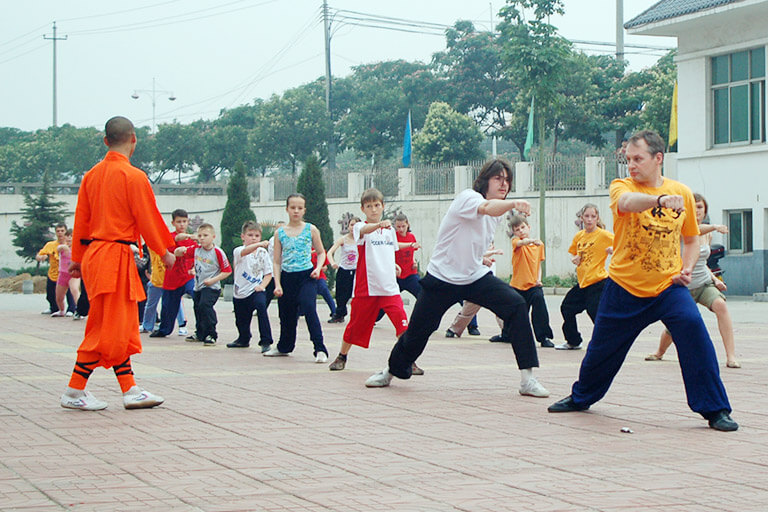 So far so good! Just the program for the second day is not updated, as it’s almost impossible to do it one day. The cruise took us almost 5 hours, the sightseeing is not existing any more, the bicycle we did for 1 hour.. I decided to go to Impression show for an extra price. The 2 hotels were extraordinarily and very recommended. The car and driver were very good, safe and comfortable. The guide was also good, seems he was not very enthusiastic.. prefered long conversation with the driver instead of long explanation about the sights and route - but was ok!