Wudang Mountain (Wudangshan) is one of the most sacred Taoist mountains in China. It enjoys a long history of over 2,000 years and has long been an important religious site. People usually honored it as the Cradle of Taoist Martial Art because Tai Chi was born there. Visiting Wuang Mountain, you can not only admire the stunning natural views and the thick Taoist atmosphere, but also explore the Chinese Martial Art. If you are interested in Tai Chi or other Chinese Kungfu, it is recommended to stay there several days to take part in a short-term Class.

Wudang Mountain has attracted numerous travelers to wittiness its beauty and experience Chinese Martial Art. It is available to travel to Wudangshan by flights or trains. Taking a train, especially high speed train, will make your journey a visual feast. 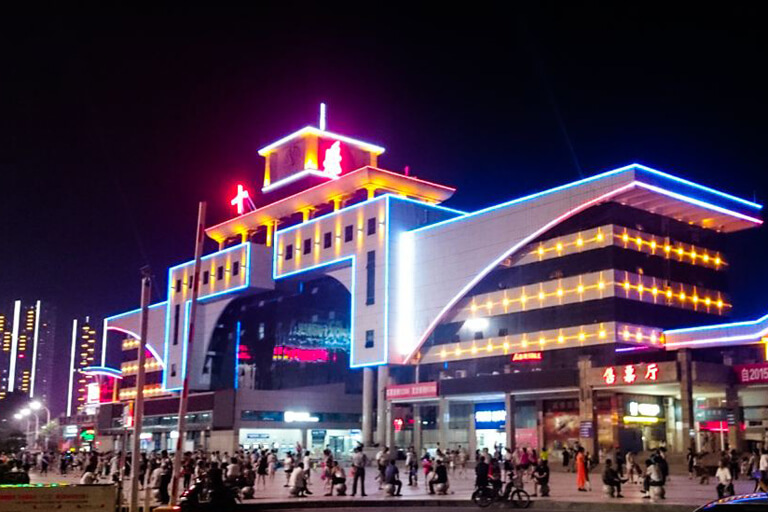 At present, only Wuhan (capital of Hubei Province) operates high speed trains to Shiyan Railway Station. But there are some normal trains available to take you to Wudangshan from other cities, like Beijing, Shanghai, Xian, Chongqing, Chengdu, Guangzhou, Jinan, Hefei, etc.

There is only one high speed rail connecting Wudangshan currently, namely Wuhan-Shiyan High Speed Rail. Most travelers choose to travel Wuhan to explore its rich culture and history by visiting Yellow Crane Tower, Hubei Provincial Museum, Guiyuan Temple, etc. You can easily get to Wuhan by high speed trains from Shanghai (about 5 hours), Beijing (about 5 hours), Xian (about 4 hours), Yichang (about 2 hours), Kunming (about 7 hours), Changsha (about 2 hours), etc. 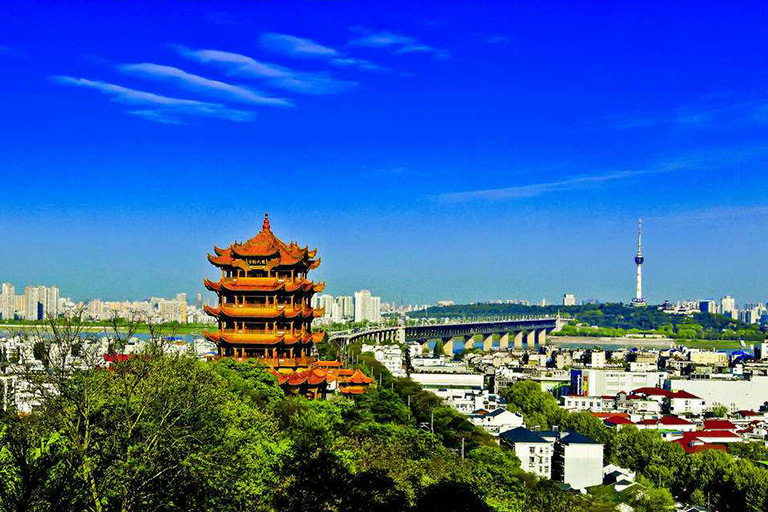 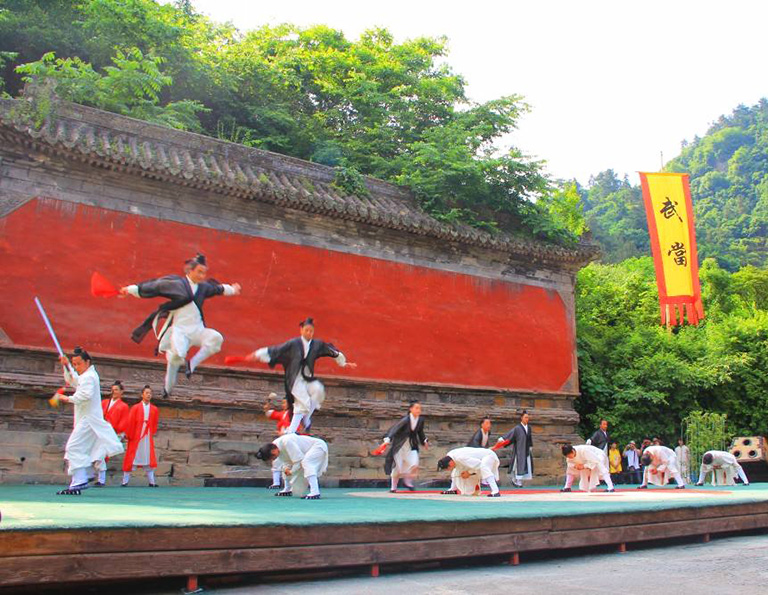 ● Other Normal Trains to Wudangshan

In addition to high speed train from Wuhan, taking normal trains to Wudangshan is also available.

Beijing-Wudangshan Train: Beijing West Railway Station operates 5 daily trains to Shiyan Railway Station (3 of them take a stop in Wudangshan Railway Station) during 9:52 ~ 10:30.The whole train journey from Beijing to Shiyan takes about 16 ~ 20 hours. All the trains are night trains, so you are suggested to book a Soft Sleeper to make sure you have a good rest.

Yichang-Wudangshan Train: After your downstream Yangtze River Cruise tour from Chongqing Yichang, you can take a train from Yichang East Railway Station to Shiyan Railway Station directly. The train departs at 19:40 and arrives at 00:57 of the next day. The train takes 5 hours and 17 minutes usually. 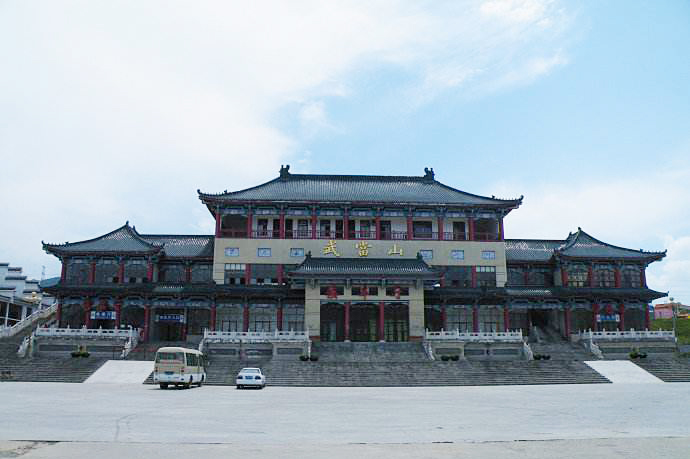 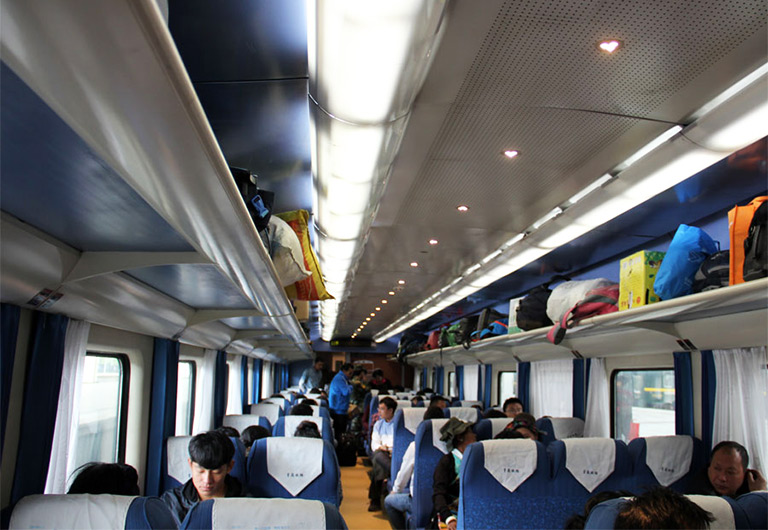 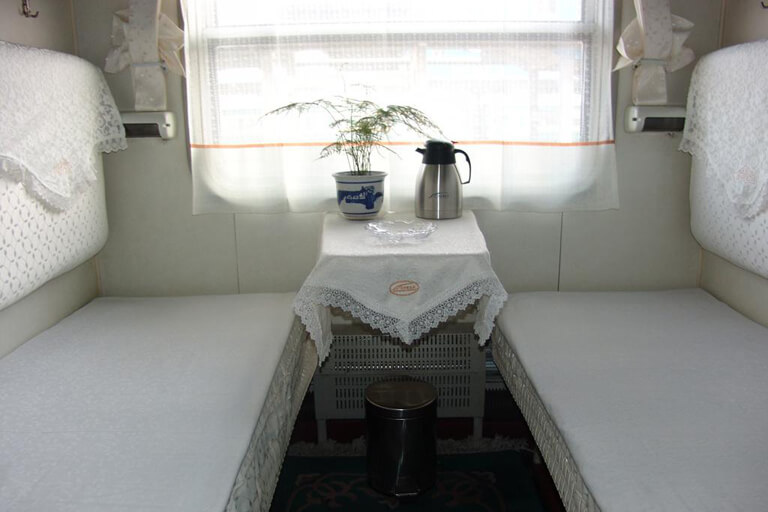