Shanghai Zhengzhou High Speed Railway, with a distance of 986km (about 613 miles), starts from Shanghai to Henan via Jiangsu Province and Anhui Province. There are several stopover cities along the railway worthy of a stop to visit, especially Suzhou and Nanjing. Suzhou is the world-famous Garden City which enjoys many delicately-designed classical gardens. Nanjing has been the capital of China for six dynasties and it also offers many historical sites. Taking a high speed train from Shanghai to Zhengzhou, you may stop in Kunshan South (昆山南) Suzhou North (苏州北), Nanjing South (南京南), Xuzhou East (徐州东), etc.

Located in No. 1500, Mingui Road, Minhang District. (上海市闵行区申贵路1500号), Shanghai Hongqiao Railway Station is about 20km to the downtown of Shanghai. Within about 10 minutes’ walking, you can transfer to the Terminal 2 of Shanghai Hongqiao Airport directly. Besides, it provides quick access to public transportation means, like subway (metro Line 2 and Line 10), maglev train, public bus and taxi. Read more about Shanghai Railway Stations>

Zheng East Railway Station is located No. 199 Xinyin Road, Zhengdong New District, Zhengzhou City (河南省郑州市郑东新区新怡路), about 12km to Henan Museum. It can be reached by many public buses, Bus Rapid Transit, metro Line 1 and taxi. Most of the Shanghai Zhenghzou High Speed Trains arrives at Zhengzhou East Railway Station and it is one of the largest high speed railway stations in Asia.

Each passenger is able to take a high speed train with personal luggage in certain weight and volume without limitation of amount and types. Generally, the luggage won’t be weighed and measured specifically, so you can take as much as you can hand it independently and place it in the train station. Besides, some items are prohibited to be carried to the railway stations and the trains, like weapons, knives, etc. Check more details about Check more details about Baggage Allowance for Taking a Train>

All high speed trains in China provide advanced facilities and good service to make your journey more convenient and comfortable. You have different luggage racks to place your luggage, plugs to charge your laptop or phones and sightseeing window to view the outside scenery as well as western-style toilets. There is also available dining area you can get some supplies. Bilingual signs and broadcasts use both Chinese and English so that you don’t need to worry about the language barriers. Check more details about Facilities & Services Onboard the Train> 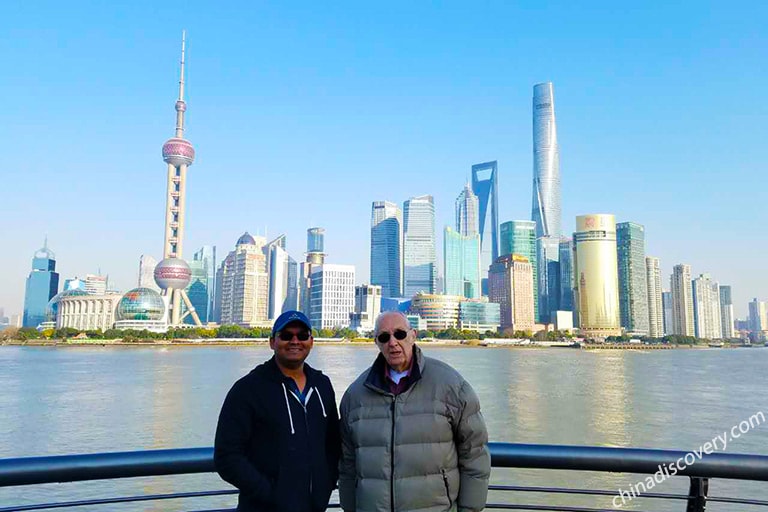 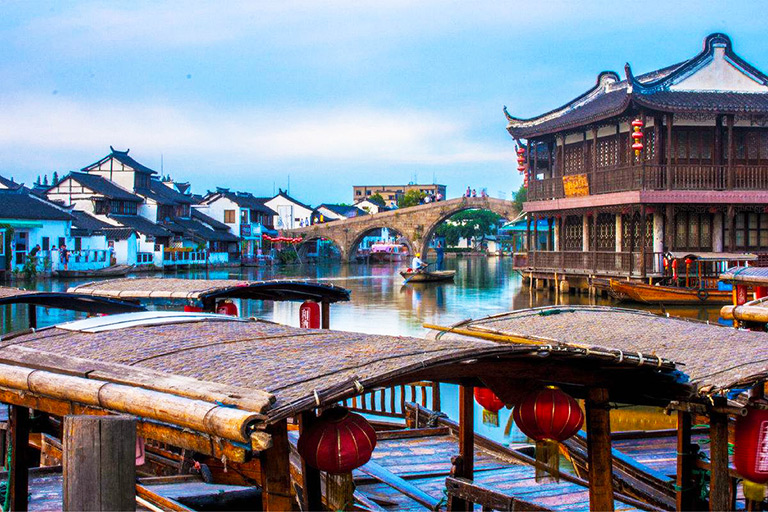 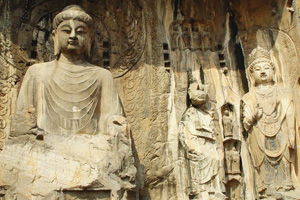