Located in central Shanxi Province, Pingyao is famous for the most-preserved Pingyao Ancient City which is a UNESCO World Cultural Heritage with over 2,700 years of history. Most travelers like to visit Pingyao between Xian and Beijing, to complete an exploration of ancient China. By seeing the best example of ancient dwellings of Ming and Qing Dynasties in Northern China, you can have a sharp contrast impression between the royal luxury palaces (like the Forbidden City) and ordinary houses of the civilians. A journey of Pingyao and Beijing will give you vivid sights and distinction of feudal society in ancient China.

Check the following transportation guide from Pingyao to Beijing to better plan and enjoy a transfer worry-free journey!

How far is Beijing from Pingyao?

Pingyao Location: Pingyao is a famous cultural county in Jinzhong City, central Shanxi Province. It is located about 500 km from Xian and Luoyang, 400 km from Datong in the north and nearly 300 km from Wutaishan and Hukou Waterfall.

Beijing Location: Serving as the capital of China, Beijing lies in Northern China, bordering Tianjin in the southwest and Hebei Province in other sides. Beijing is situated around 1,100 km northeast of Xian and about 350 km far from Datong.

Pingyao to Beijing Distance: Beijing lies in the northeast of Pingyao, with an estimated driving distance of about 600 km. Taking a fast high speed train within a half day is the most popular way to get from Pingyao to Beijing, since there is no airport located in Pingyao and the overnight sleeper train takes ten hours and above.

Option 1: Get from Pingyao to Beijing by High Speed Bullet Train - Most Recommended

Transportation: It is about 10km to Forbidden City, 25 mins by car, 40km to Beijing Capital International Airport, 55km to Beijing Daxing Airport. 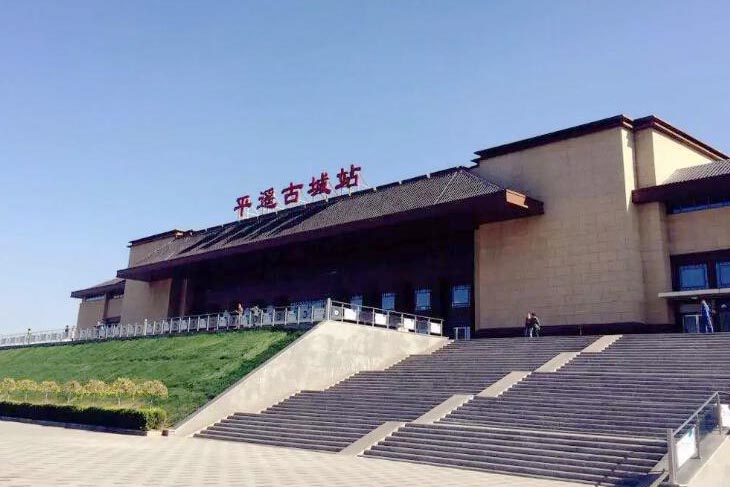 Below is the Real-time Pingyao to Beijing High Speed Train Timetable:

• Useful Links: Beijing to Pingyao Real-time Train Schedules | How to Get to & around Beijing

Option 2: Get from Pingyao to Beijing by Normal Train

At the same time, there are 3 normal trains running from Pingyao to Beijing on a daily basis. The exact midway stations depend on which train you take, so you may pass Taiyuan,Wutaishan, Shijiazhuang, Zhangjiakou, etc. All the normal trains are overnight sleeper trains leaving Pingyao in the afternoon or evening hours and get to Beijing the next early morning. With a longer train time, you’d better book a Soft Sleeper Berth rather than a Hard Sleeper or Hard Seat ticket. And, the normal train ticket is much cheaper than that of high speed train and you can also save one night accommodation fees by taking the overnight train.

Tips: Pingyao Railway Station is just 1 km close to Pingyao Ancient City. You can walk 15 minutes to get to the station.

Transportation: It is about about 5km to the Palace Museum/Tiananmen Square. 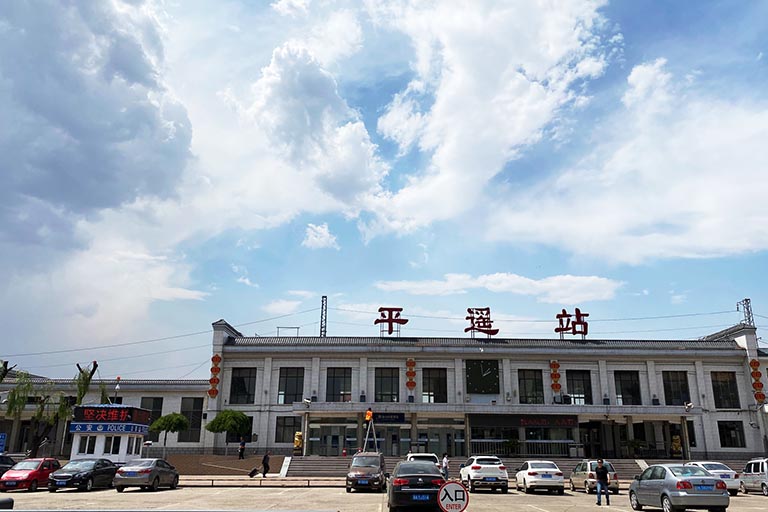 Option 3: Get from Pingyao to Beijing by Flight via Taiyuan

Currently, there is no airport directly serving Pingyao and the nearest airport is Taiyuan Wusu International Airport (TYN). So if you want to get to Beijing from Pingyao by flight, you have to transfer in Taiyuan, which takes more time and money than a 4-hour high speed train. Thus, it’s not recommended to travel like this way.

Note: There are four direct flights scheduled each day, with a short flight time of 1.5 hours only.

How to Plan a Pingyao Beijing Tour

Your Pingyao Beijing tour can be flexibly arranged based on your length of vacation, interested places to visit and personal hobbies. In Pingyao, you can take 1 full day to visit Pingyao Ancient City, climb up the Ancient City Wall, see the Rishengchang Former Bank, wonder busy Ming and Qing Dynasties Street lined with shops and other major ancient spots. With more time, you can visit Shuanglin Temple nearby to witness thousands of beautiful ancient painted sculptures and enjoy a serene atmosphere. In-depth cultural discovery of Pingyao can be customized to Wang’s Family Compound, Zhangbi Ancient Castle and more attractions around. 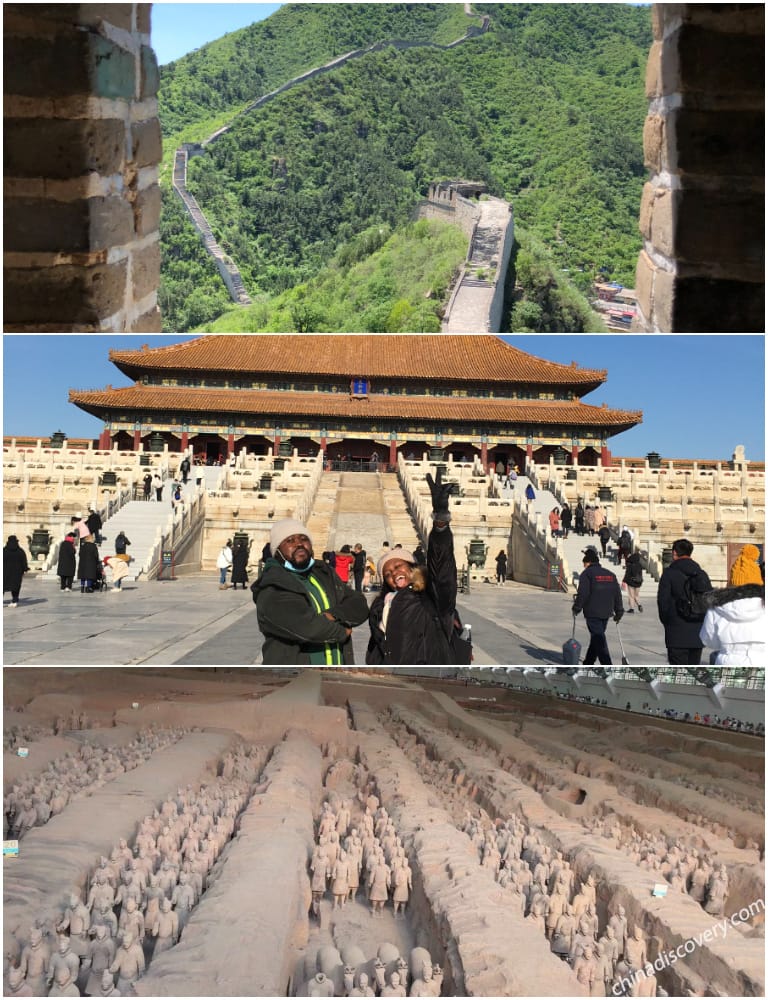 There are two kinds of tickets are provided on high speed train from Datong to Pingyao, First Class Seat and Second Class Seat. Second Class Seat is the most budget level you will share a row space with other passengers. And the First Class of Seat is more comfortable and quiet for those who prefer a good rest on the way. Check All Types of Seats on China High Speed Train>