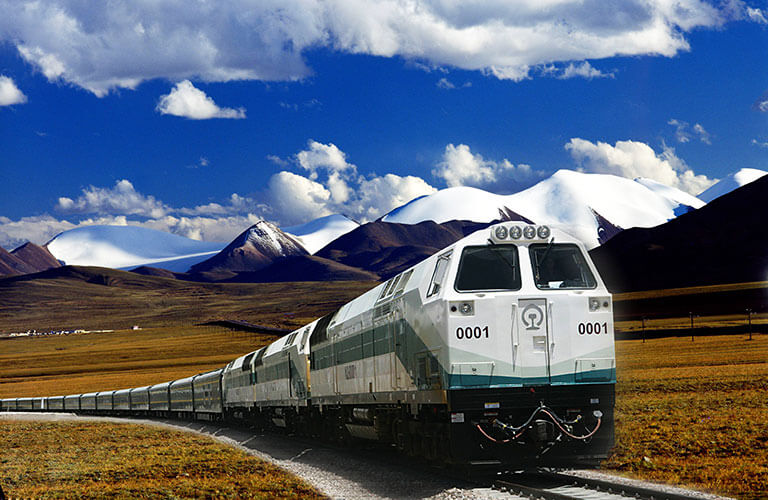 According to the development plan for railway construction released by China’s National Development and Reform Commission (NDRC), total mileage of China rail is expected to reach 150,000 kilometers and among them 120,000 kilometers belonging to regular rail by 2020. Though high speed trains are becoming more and more important and served as the first option in people’s transport, normal trains are still playing a crucial role in passengers’ rail transport in China.

Normal train (Chinese: 普速列车), or called regular train, is the conventional train in China usually with a speed at and below 160km/h (99mph). After the year of 2014, all the normal trains are colored in “GREEN”, so it also can be called “green train”. 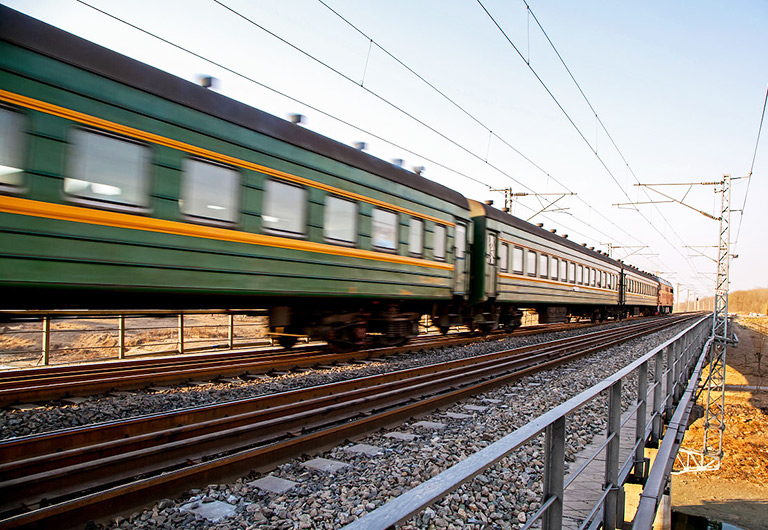 As you know, there are 32 of China’s 34 provinces and regions linking by high speed trains, except Tibet Autonomous Region and Ningxia Hui Autonomous Region. That to say, if you want to travel to Tibet by train, normal train from Beijing, Chengdu, Xian or Lanzhou will be your best choice at present. Zhangjiajie, the surreal Avatar world, has only normal trains well linked with Yichang and Changsha, etc. Taking normal trains is still a small part of your China trip experience, so let’s know them further!

China railway has a very wide coverage with a mileage of 150,000 kilometers by 2020 and almost every city/town with a population of 0.2 million will be linked by train. If you travel in China, you can take trains to go any destinations as you like. Besides the awesome high speed train experience in China, many travelers would choose to take the normal train go to Tibet, Zhangjiajie and within Yunnan. 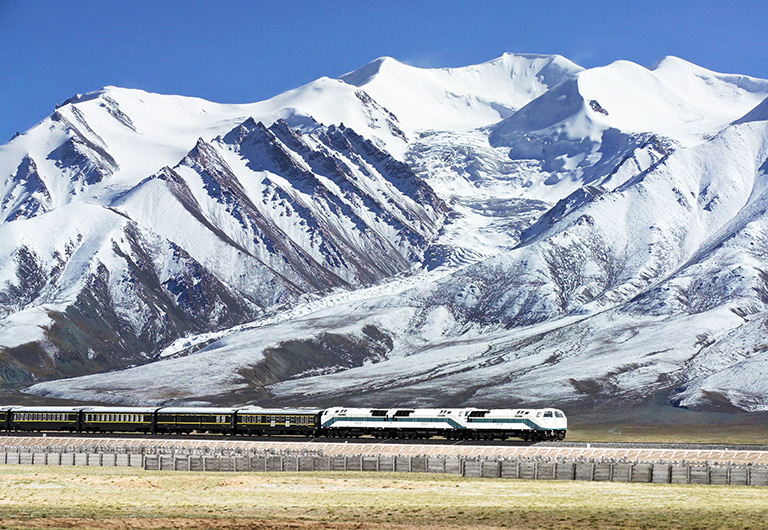 The top speed of a normal train is 160km/h and many trains run slower usually during 120-140km/h. It stops at many stations in middle and large cities. It is time-consuming which would cause fatigue of the body.

Different kinds of passengers all are in the normal trains and the carriage environment is comparatively crowded, noisy and smelly. The facilities are very basic - not so in intellectualized and user-friendly. Try to avoid taking normal trains during Chinese Spring Festival, October National Holiday as well as other important holidays of China. During these periods, it would be very crowded beyond your imagination. 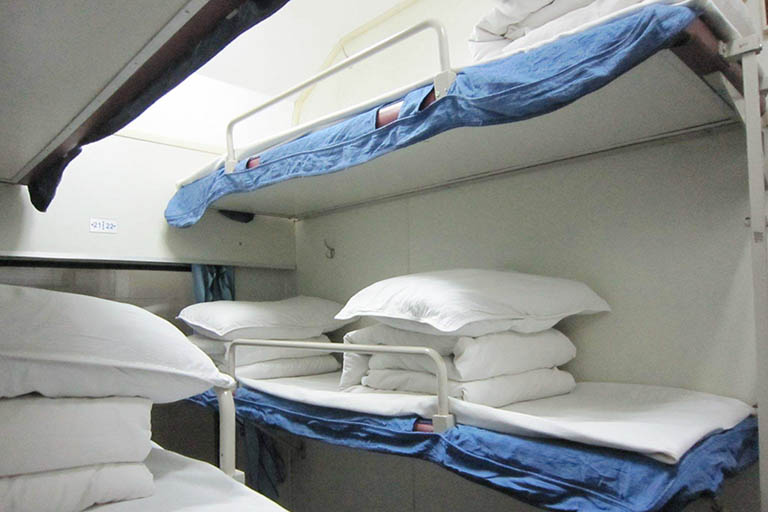 The Main Differences between Normal Train and High Speed Train

The highest speed of normal trains would not exceed 160km/h (99mph) while the top speed of bullet train could reach up to 400km/h like Fuxing trains. That’s to say, the speed of bullet train is two to three times faster than normal trains. Normal trains stop as many stops as possible while high speed trains stop a few stations. Your train travel time will be shortened hugely if taking the high speed train. For example, travelers who travel from Beijing to Chengdu, it takes about 8-10 hours by G train and 21-30 hours by K or Z train. Traveling in fast speed, it would save a lot of time on the road that you can spend longer in the tourist spots for in-depth sightseeing. 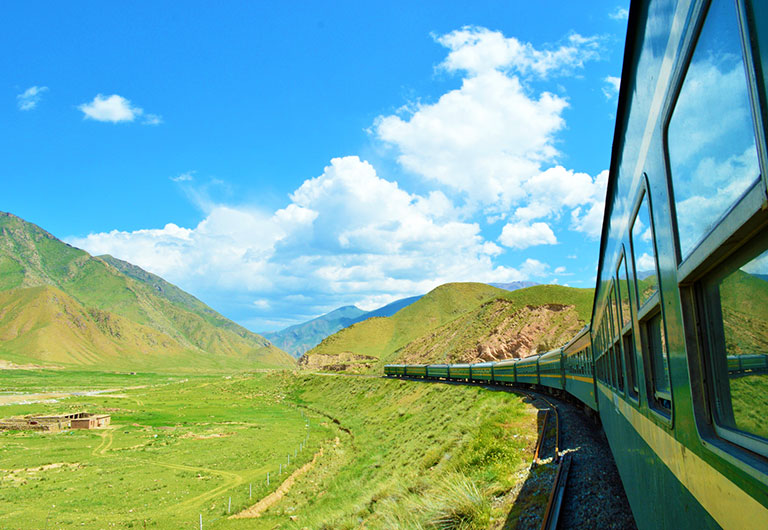 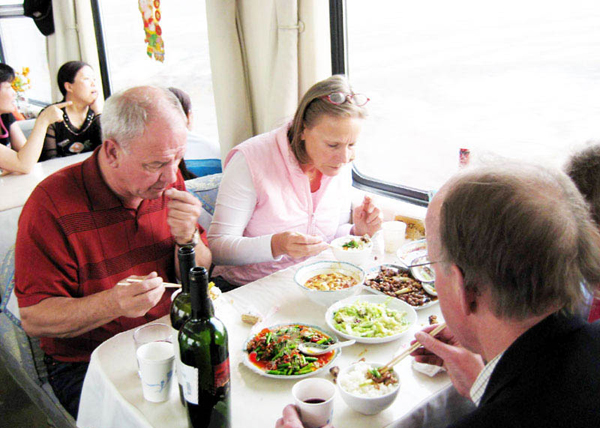 No every destination in China is connected by high speed trains at present, like Lhasa, Zhangjiajie, Dali, Lijiang and more. The following are the recommended routes mostly chosen by our travelers taking normal trains with beautiful scenery along the way.

( Note: If you are interested in the above route for your China travel or other routes not listed in the table, please feel free to contact our professional travel consultants to customize a tour as well as book the tickets for you.)

Qinghai Tibet railway, reputed as “railway to roof of the world”, is 1956-kilometer-long starting from Xining city and ending in Lhasa. It is the world’s highest and longest plateau railroad. About 550 kilometers of the railway tracks run on frozen earth, the longest in any of the world's plateau railways. Witnessing how the highest railway in the world traversing through the harsh and wild Qinghai Tibet Plateau is not the only highlight of a Qinghai Tibet Railway trip. You will also enjoy the unique charming scenery along the railway - Qinghai Lake, Qarhan Salt Lake, Mysterious Kunlun Mountains, Wild Hohxil Nature Reserve, Tibetan antelope, Tsonag Lake, Changtang Grassland, Yangpachen, etc. Travelers can enter Tibet from Beijing, Xian, Chengdu, Shanghai, Xining and Lanzhou with trains to Lhasa. 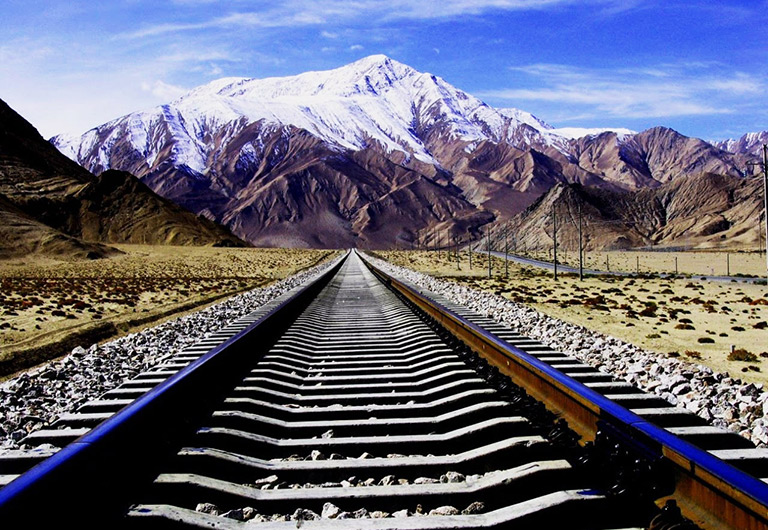 Yichang and Zhangjiajie is well linked by K train with 5 hours. Travelers who take this train will do Yangtze River cruise starting or ending in Yichang. If you take a downstream cruise, you will go from Chongqing and disembark in Yichang. Train to Zhangjiajie (13:04-18:04) is suitable after Three Gorges Dam sightseeing. If you take an upstream cruise, you should first explore Zhangjiajie and with train to Yichang (09:03-14:15) for embarkation. This route will be quite relaxing, interesting and memorable. 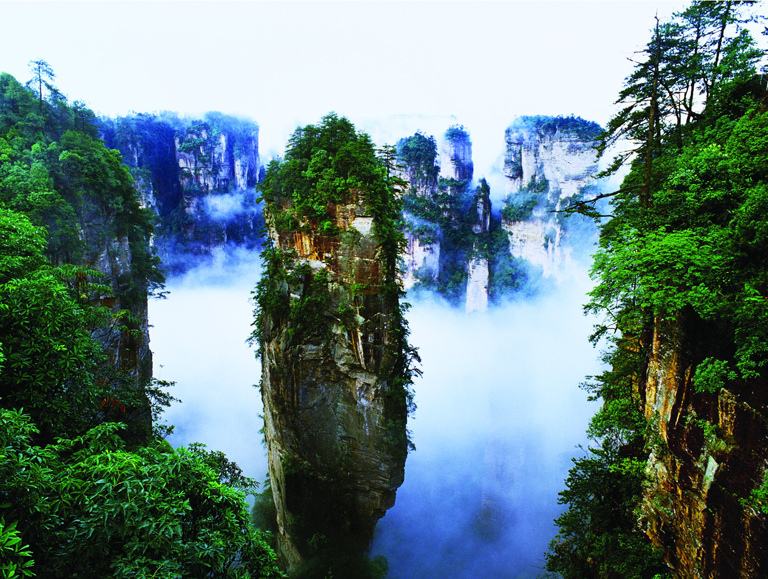 If you have more ideas to take normal trains to explore vast China, please feel free to tell us your likes and we are here ready to offer you some useful suggestions, customize a satisfactory tour as well as book the train tickets for you! 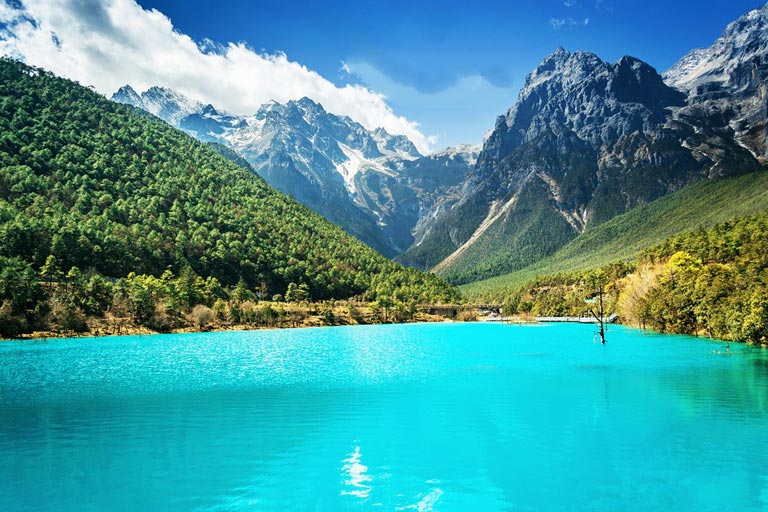