Guiyang, the capital city of Guizhou province, is also the top summer resort city of China. It is integrated with natural scenery, ethnic customs and historical sites. There are lots of attractions, including 38 ethnic groups, unassailable night market foods and unique karst scenery of mountain, water and caves. When the hot summer comes, you may feel quite hot without a sun umbrella or hat in other cities like Chongqing and Shanghai, while in Guiyang there is no need to take those items for the weather is still pleasant. For the travelers like great scenery with mountains and waters, Guiyang is absolutely matched your requiring. For the travelers interested in unique culture and delicious foods, Guiyang is also a wonderful choice.

After have an exciting rafting over Grand Canyon and a perfect meeting with cute monkeys, you can take High Speed Trains to Chengdu, which take around 4 hours. Currently there are 20 high speed trains running between the two cities every day. The trains are available both in the morning and at the afternoon.

With a total length about 646 kilometers (401 miles), the Guiyang Chengdu Railway passes through Zunyi and Chongqing, and finally arrives at Chengdu East Railway Station. Currently the traveling time along the whole journey between Guiyang and Chengdu varies from 3h 40m to 5h 4m. And it is said that the time will be shorten to 3 hours after the new rail finished.

All the 20 High Speed Trains travel between Chengdu and Guiyang will depart and arrive at Chengdu East Railway Station, making travelers worry free about going to the wrong train station. The duration time of the High Speed Trains varies from 3h 36m to 5h 2m.

After have made a euphoric trip over Guiyang, you can travel to Chengdu within 4 hours to meet the cute Giant Pandas. Both Guiyang and Chengdu are pleasant city to stay several days. You can also travel Chengdu first and then take High Speed Trains to Guiyang. Check the below travel map of Chengdu and Guiyang which may be helpful for you. Get more Chengdu Maps and Guiyang Maps if you are interested in.

>> Guiyang Travel Guide - Things to Do in Guiyang

China has world’s largest and still expanding High Speed Rail network, stretching over 25,000 kilometers (15,534 miles). By taking High Speed Train, you can get to almost every city of China including the tourist cities like Beijing, Shanghai, Guilin, Huangshan, Chengdu, Chongqing, Hangzhou, Suzhou, Wuhan etc. Check the below most popular China high speed train route maps, and find the perfect suit route for yourself. If you are interested in other route or cities, you can check more maps and all high speed train routes. 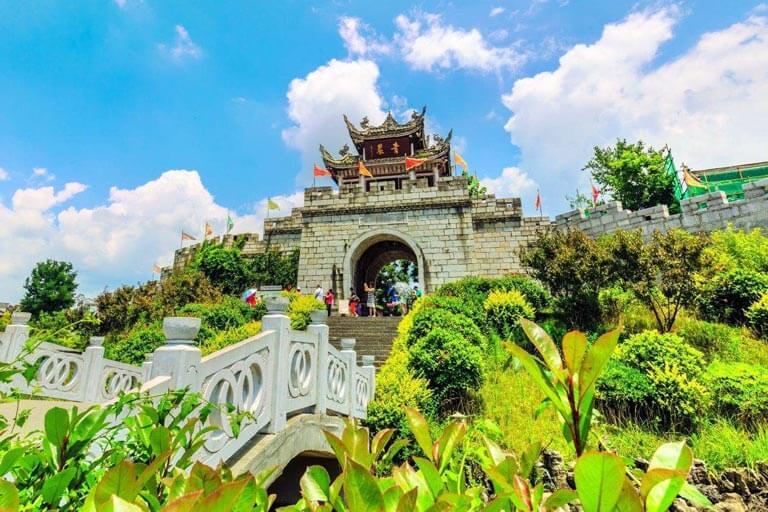 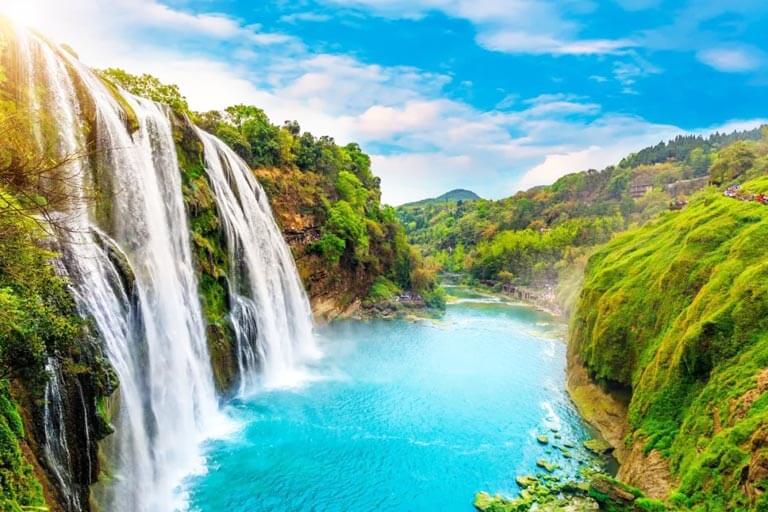 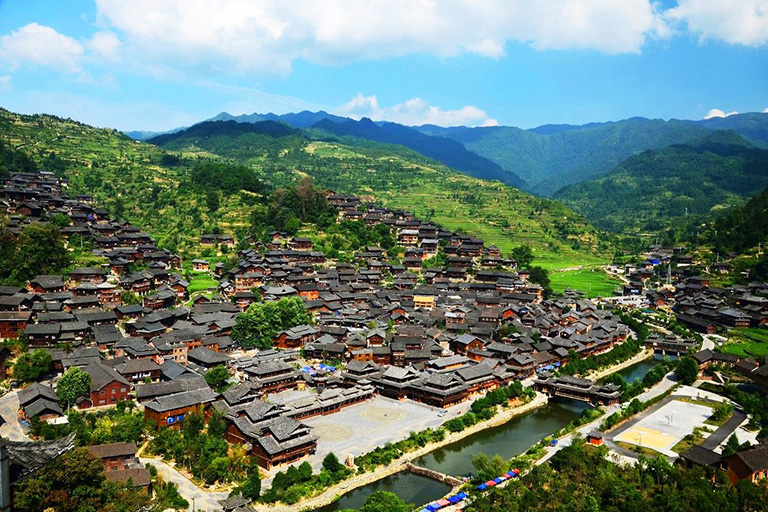