Currently, there are over 140 high sped trains running connecting Yichang and many different cities, including some top tourist destinations, like Beijing, Shanghai, Chengdu, Chongqing, Nanjing, Hangzhou, Suzhou, Zhengzhou, etc. Usually, travelers prefer to take a high speed train from these cities and then enjoy an upstream Yangtze River Cruise journey. 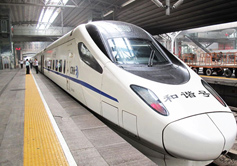 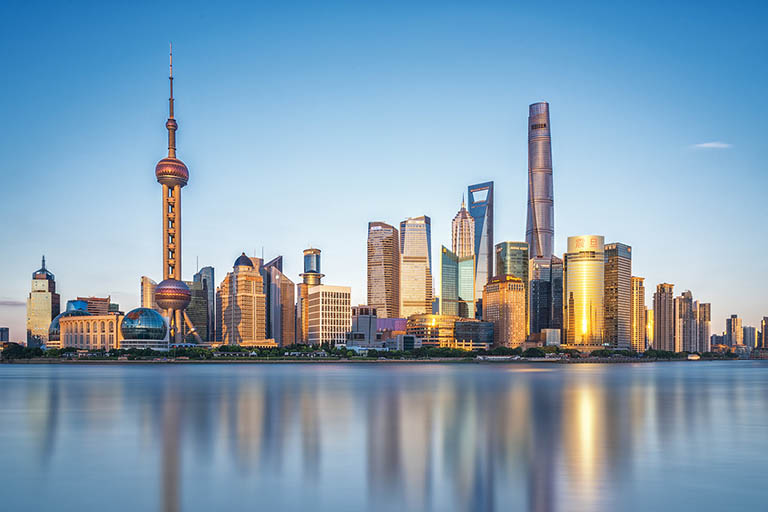 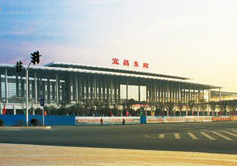 Besides the above popular rail routes chosen by most travelers, you could also take high speed trains to Nanjing, Suzhou, Hangzhou, Beijing, Chongqing, Chengdu, Nanchang and more.

● Yichang - Beijing: It is also possible to take a high speed train to travel between Yichang and Beijing. There are 3 high speed G-trains available the they take about 7 ~ 8.5 hours.

● Yichang - Nanjing: There are about 20 high speed D-trains accessible to transfer from Yichang East Railway Station to Nanjing South Railway Station. The duration is about 4.5 ~ 6 hours.

● Yichang - Suzhou: All of the Yichang Shanghai High Speed Trains will take a stop in Suzhou, which means that you can travel between Yichang and Suzhou by high speed trains easily. The whole train journey takes about 6 ~ 8 hours.

Besides, tourists can take high speed trains to Yichang from Chengdu, Chongqing, Guangzhou, Shenzhen and etc. If you are interested in a China high speed train tour package from or to Yichang, please select from our recommended High Speed Tours, or just contact our travel experts, they will help your tailor make the itinerary and arrange the train ticket and accommodation quickly and professionally.

Located in Chengdong Avenue, Wujiagang District, Yichang City (宜昌市伍家岗区城东大道), Yichang East Railway Station is an important stop in Shanghai-Wuhan-Chengdu High Speed Railway. It is about 60km (about 1 hour and 20 minutes’ driving) to Maoping Pier and 45km (about 1 hour’s driving) to Three Gorges Dam. As the main railway station in Yichang, it operates both high speed trains and normal trains. Yichang Transportation Guide >> 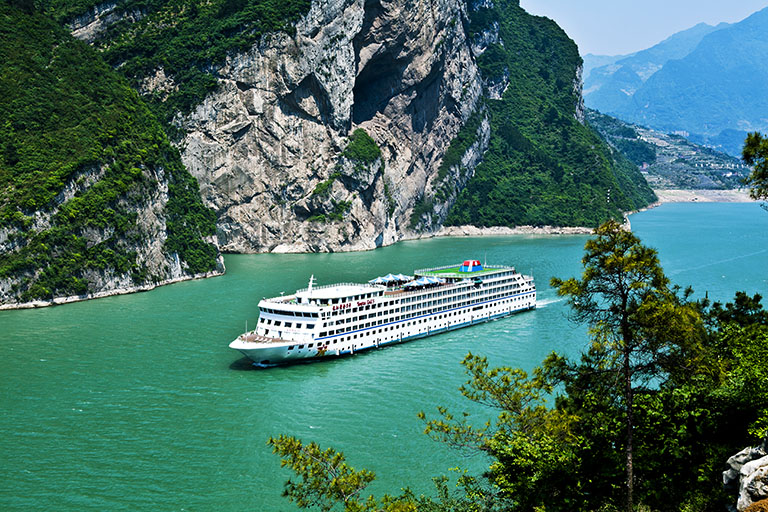