China Airlines, issued by General Administration of Civil Aviation of China (CAAC), offers welcoming, safe, comfortable and high quality service. China has a vast array of airlines for domestic and international travel. Currently, there are nine state operated airlines in China, among them, Air China, China Eastern Airlines, China Southern Airlines and Hainan Airlines are the “Big Four” airlines in China. There are also some civilian-run airways, such as Spring Airlines, Juneyao Airlines and Okay Airways.

No matter you travel from your countries, travel within China or get away from China, there are the right airlines for you. Check the detailed information below and know more about airlines in China.

Please Note: if you book a China tour package with China Discovery, there is no need to worry about the flight booking. Our professional travel consultants will book the air tickets which will perfectly suit for your tour arrangements and schedules. Besides, our patient guides and experienced drivers will wait for you at the right airport and transfer you to the arranged spots. 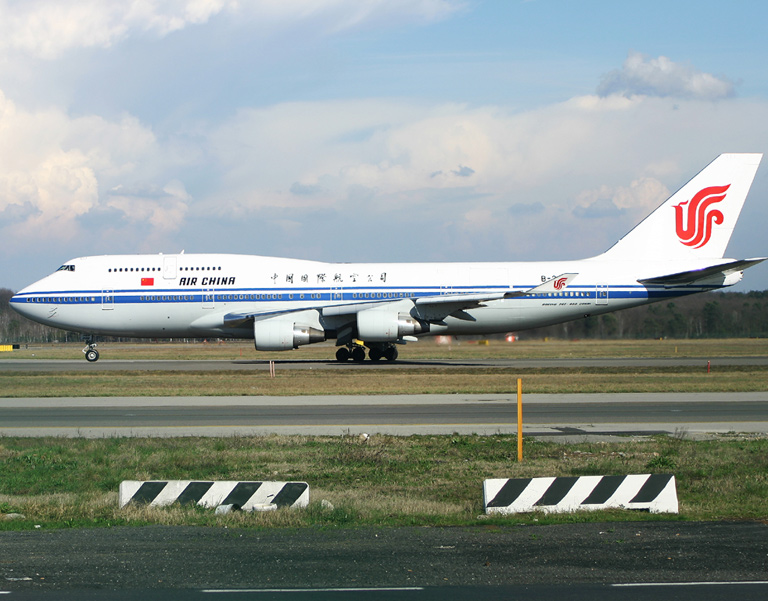 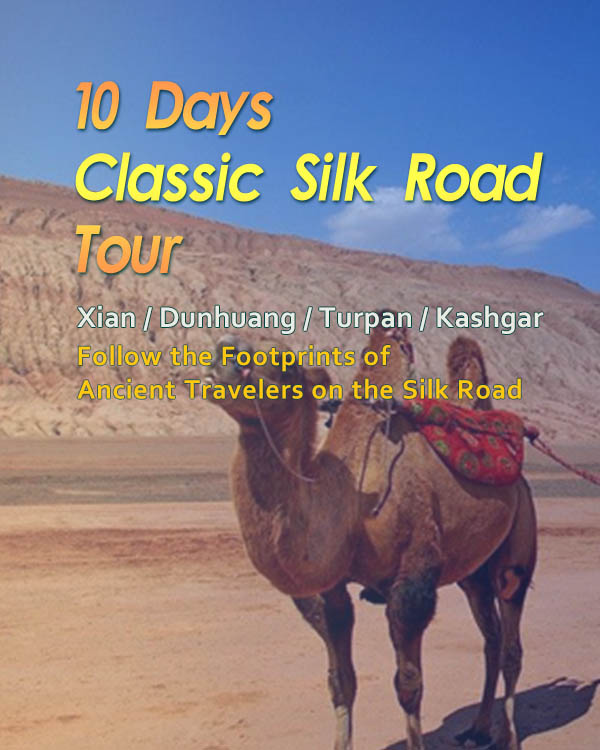 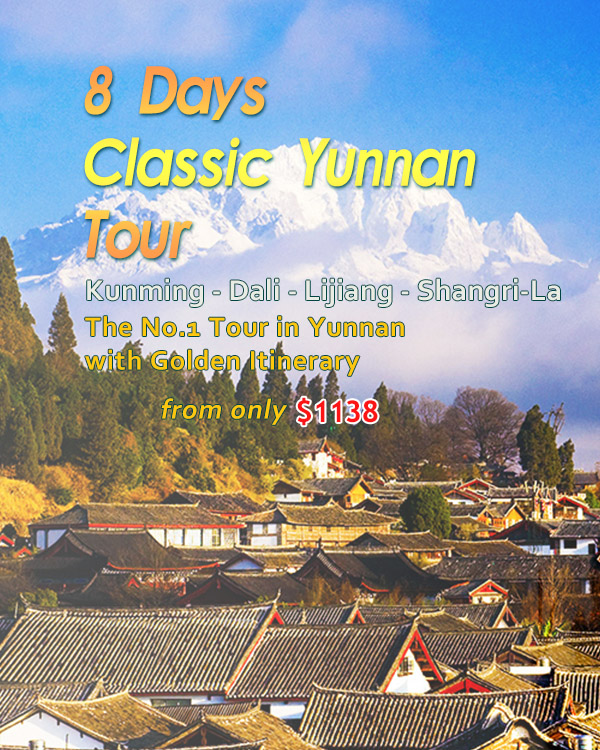 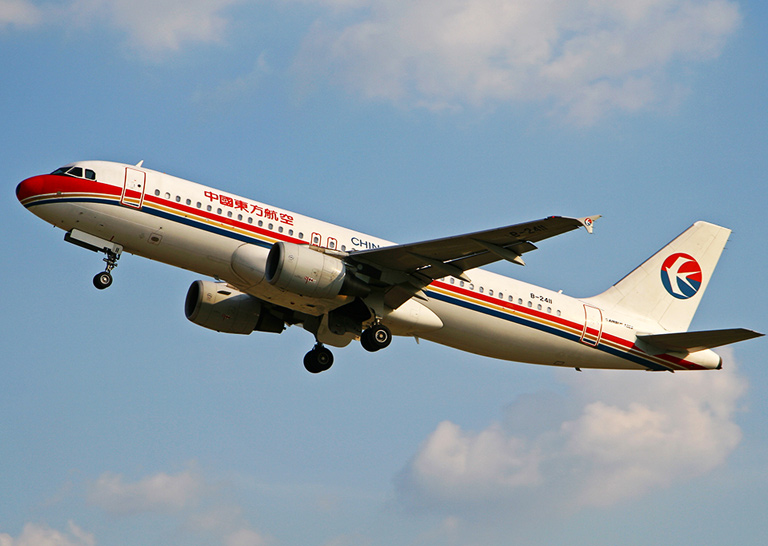 Symbol: a white bird on a blue and red background 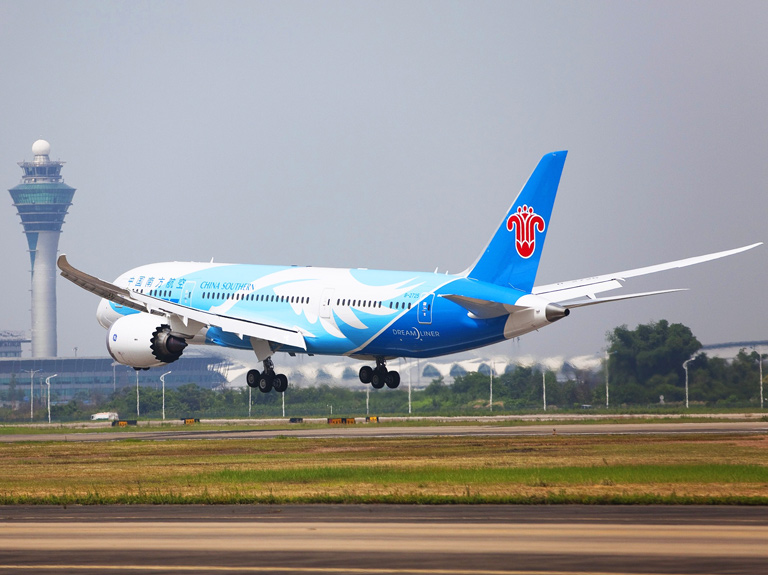 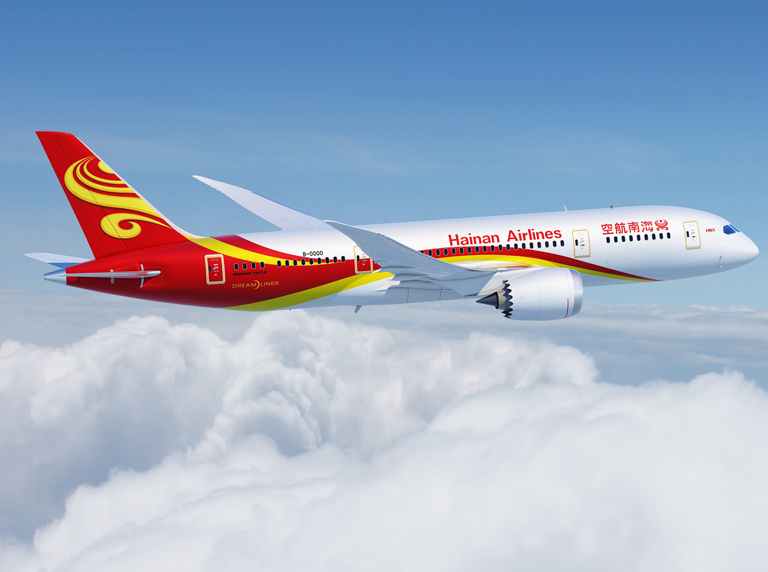 Symbol: golden wings of the golden Garuda, its golden horn, a styling representing its beak and auspicious clouds

Other Airlines in China 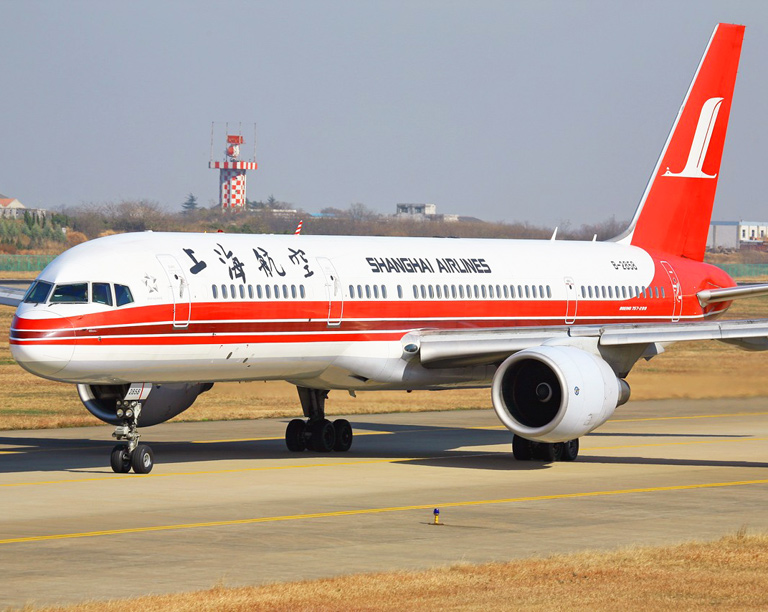 Symbol: a white crane on a red vertical tail fin 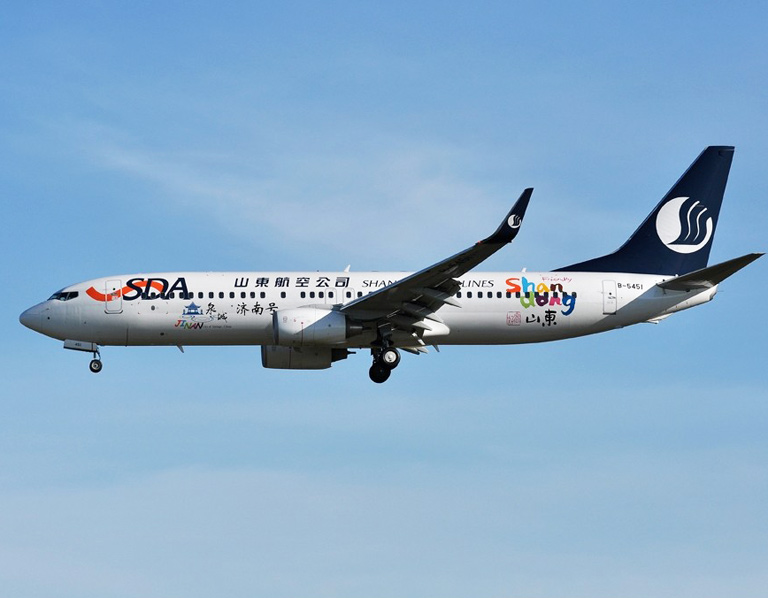 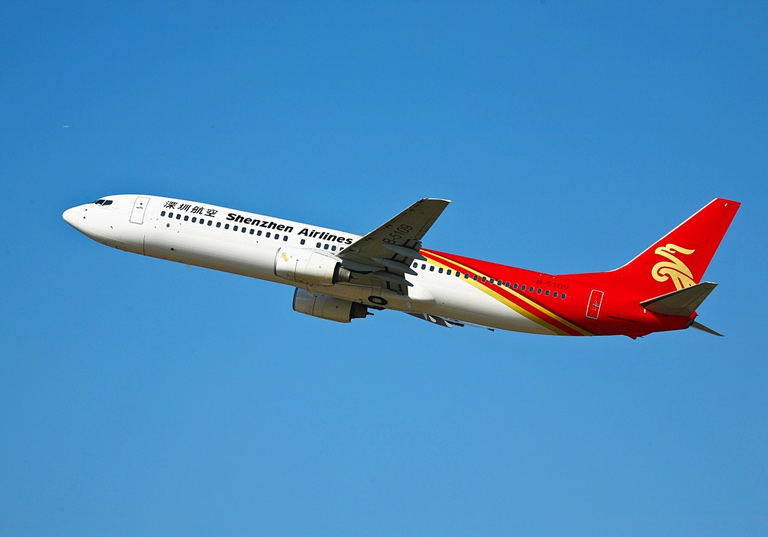 Symbol: a stylized “roc” or “peng” bird - a divine bird which stands for the soul of the oriental culture Tallness, Straightness and Fullness of Vitality 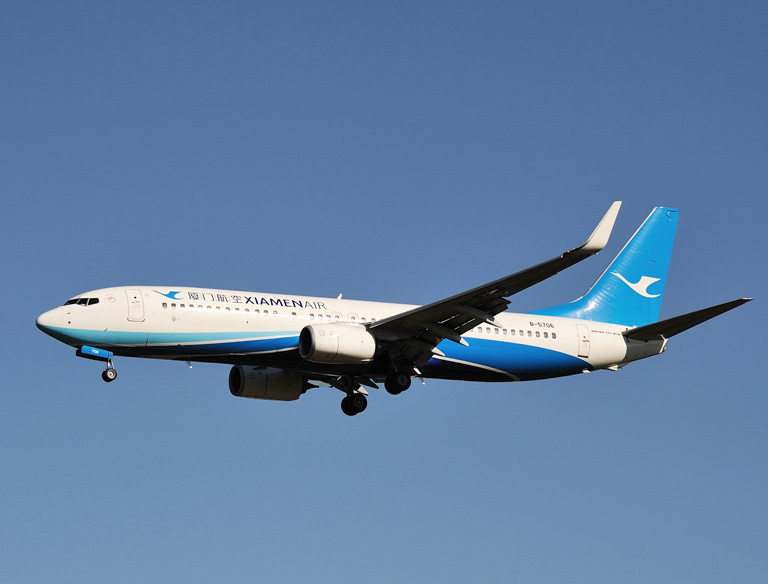 Symbol: a white egret flying on a blue background 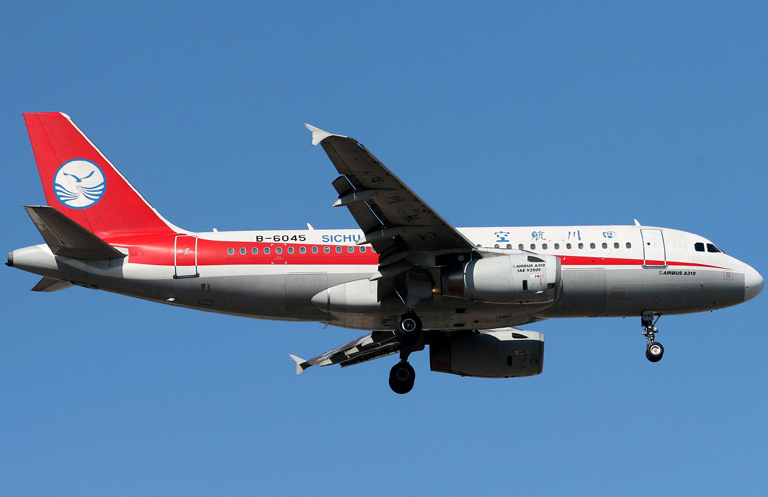 Symbol: a white egret flying on a blue background

Besides the above listed airlines, there are Spring Airlines, Juneyao Airlines, Okay Airways, Chengdu Airlines, China Express Airlines, Tianjin Airlines, etc. To book the air tickets, please feel free to contact our professional travel consultants who are here ready to offer you the service. 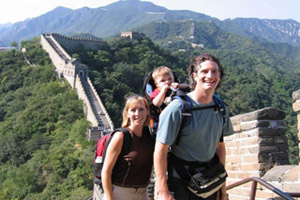 MJANE L
Juneyao
hi. is Juneyao airlines a trustworthy airline? I have never used their airline and Im hesistating to buy a ticket
2018-07-15 07:04
Hi MJANE,

Thanks for your message. Juneyao Airlines is a small private air company based in Shanghai and operating domestic and international flights from Shanghai Hongqiao International Airport and Shanghai Pudong International Airport. Built in 2005, it mainly targets at middle and high level business markets. Until 2018, the Juneyao Airlines has kept a good record of safety operation and quality service, winning good reputation with lots of honors. If you still worry about this obscure airline brand, you can book tickets from large state operated airlines, like China Eastern Airlines, Air China, Sichuan Airlines, etc. Hope you will enjoy your trip!
Caroline 2018-07-16 10:55