You are here: Home » China Short Trips » Beijing Xian Tours » How to Get from Beijing to Xian

The China’s capital Beijing is located nearly east side to Xian. The distance between Beijing and Xian is 1216km (756miles). Usually, there are three convenient ways to transfer from Beijing to Xian - by flight, by high speed train and by normal train. For about 5 and 6 days, you can have a great Beijing Xian Tour in China

How to travel - by flight, bullet train or normal train?

① By Flight: the fastest way to get to Xian, only takes 2 hours; sometimes，the price of flight is lower than the price of high speed train;
② By Bullet Train: comfortable, enjoyable and environment-friendly; takes about 4.5 hours to 6 hours; beautiful scenery on the way.
③ By Normal Train: the slowest way to reach Xian; crowded on the train; budget and money saving, if you take overnight train, also save one night accommodation fee. 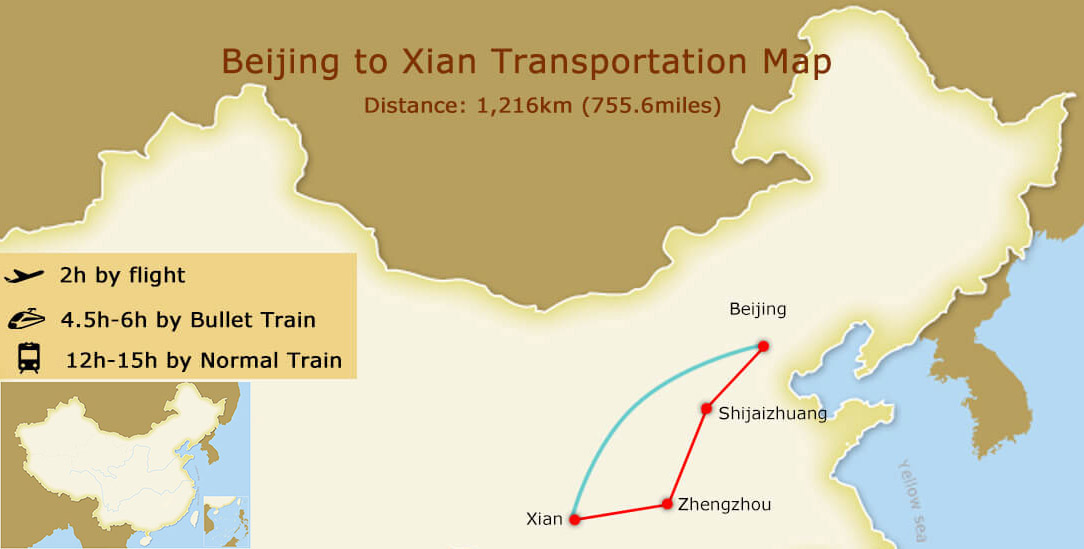 Bullet Train from Beijing to Xian

Now, it is becoming more popular to get to Xian by high speed train from Beijing instead of taking flight.

The Beijing to Xian high speed trains (G-trains) run a speed of 250-300km/h. Every day, there are about 18 High-speed trains running from Beijing West Railways Station to Xian North Railway Station. The train trip will spend you about 4.5 to 6 hours. Trains are scheduled leaving from 06:27 to 18:55.

Usually, there are three types of seats from the cheapest to the most expensive class - Second Class Seat, First Class Seat and Business Class Seat. You could decide which class seat you want to take according to your budget.

As one of the main train stations of Beijing, Beijing West Railway Station is located to the west third ring road, serving both high speed trains (G Train) and normal trains (T, K & Z Train ) to Xian. It is about 40km to Beijing Capital Airport and 12km to Palace Museum (30min by car), and there are also Metro Line 7 and Metro Line 9 inside the train station serving the passengers to the downtown area.>>Learn more detailed information about Beijing Train Stations

Xian North Railway Station, also called Xian Bei Railway Station, is the only high speed railway station in Xian. It is also one of the largest railway stations in China. It is 20km/12mi to downtown area (about 50min by car), 50km/31mi to Terracotta Warriors and Horses (about 1h by car), 20km/12mi to Muslim Quarter (about 1h by car), 15km/9mi to the Ancient City Wall (about 40min by car), and 30km/19mi to Xian Xianyang International Airport (about 40min by car). Learn more about Xian Train Stations >> 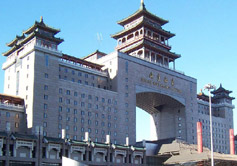 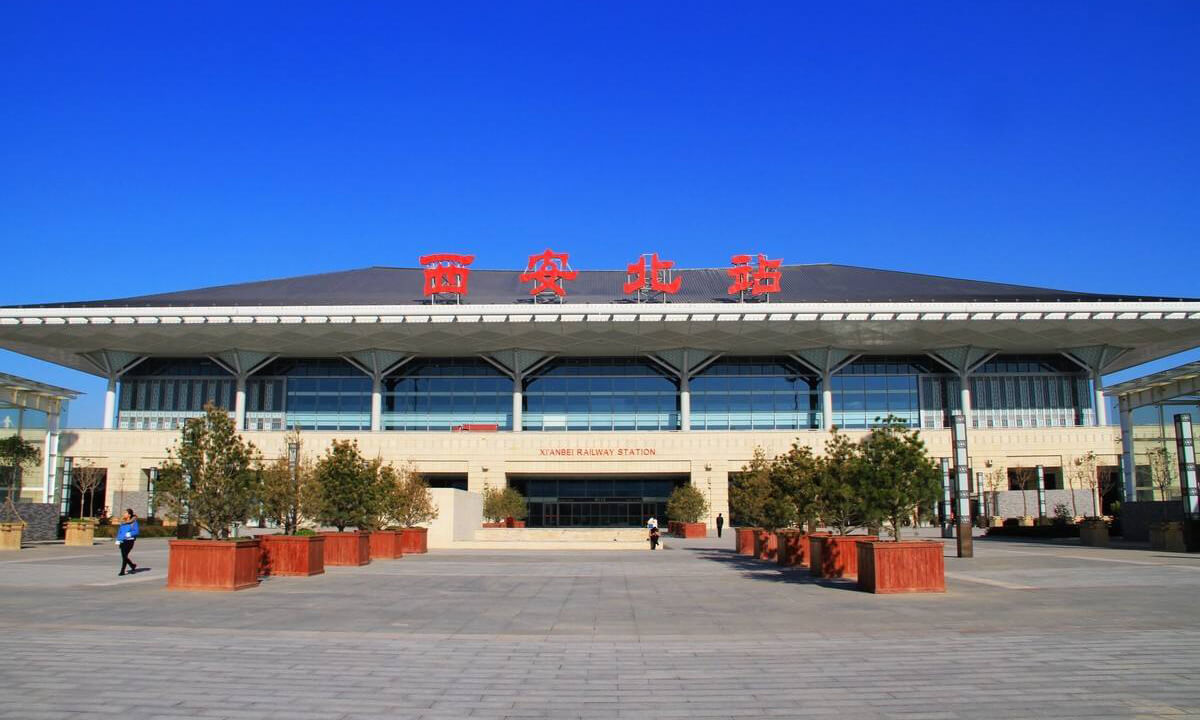 Flights from Beijing to Xian

It’s no doubt that taking an airplane is the fastest and easiest way to get from Beijing to Xian. It only takes about 2 hours.

The followings are the updated flights and airports information in detail, for your reference. Since the ticket price changes from time to time in different seasons, please don't hesitate to contact us to get the updated flight schedules.

Beijing Capital International Airport is almost the busiest airport in Asia, located in the northeast of Beijing, 32km to the city center. Inside there are 3 terminals with bus lines bounding for the downtown area day and night. Terminal 1 and Terminal 2 are right close to each other and near the airport highway, while to the south of the two terminals is the isolated but newest terminal 3 where you can take Airport Express and then transfer to Metro Line 2 at Dongzhimen Stop heading to the city center.

It is actually located in Xianyang city, about 40km to the northwest of Xian center, but you can get to Xi’an downtown conveniently by Airport Shuttle Bus. The airport connects Xi’an with most major cities in China and many cities abroad. So far (July, 2019), there are 62 airline companies running 313 lines covering over 170 cities such as Beijing, Tianjin, Chengdu, Shanghai, Guangzhou, Hangzhou, Kunming, Chongqing, Nanjing, Xiamen, Hong Kong, Macau, Seoul, Bangkok, Kuala Lumpur, Nagoya, etc. There are 3 terminals in total. T1 and T2 are for domestic flights, while T3 is for both domestic and international flights. Passengers can walk (about 10 minutes) or take free buses (3-5 minutes) to transfer between the terminals. 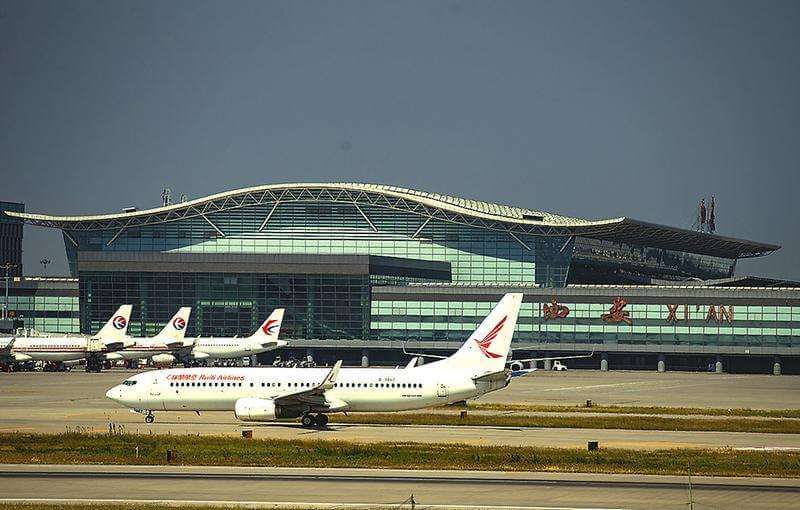 Overnight Train from Beijing to Xian

According to your schedule and itinerary of Beijing Xian trip, the recommended normal trains from Beijing to Xian are Z19, T7, T231, Z43, T41 and T55.

Located in the downtown area and near the city center, Xian Railway Station is an old railway station with a history of over 80 years. It has a Tang’s style architecture with glazed tile roof and yellow glazed walls. It is 5km to Muslim Quarter (about 20min by car), 37km to Terracotta Warriors (about 1h by car), and 40km to Xian Airport (about 1h by car). At present, Xian Railway Station only operates normal trains (like K-trains, Z-trains and T-trains) to other cities, like Beijing, Shanghai, Guangzhou, Chengdu, Tianjing, Lanzhou, Dunhuang, etc. 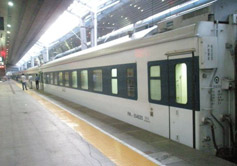 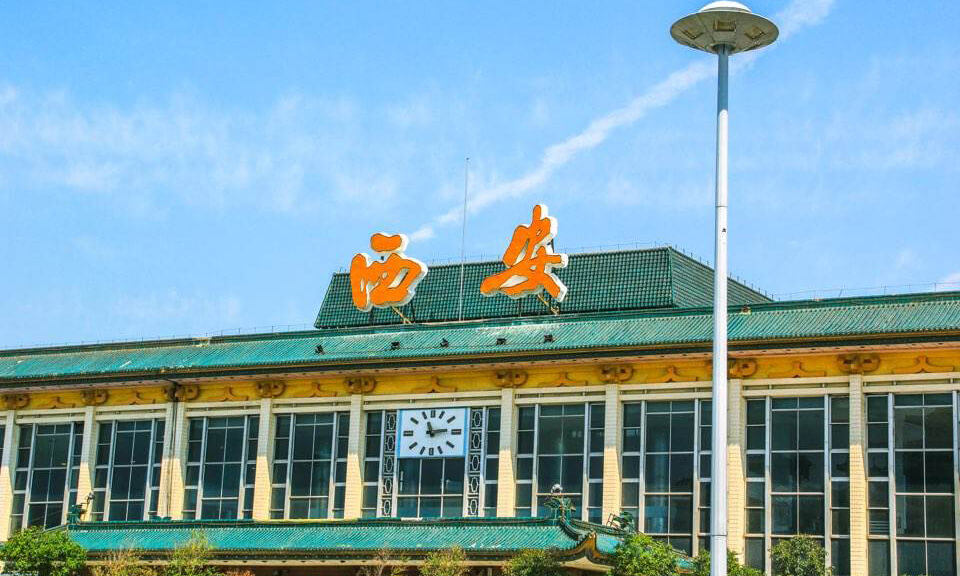 • Note: The ticket price and train schedules are subject to change. Please do not hesitate to contact us for the updated info!

The Z19 has no stops along the way, so it is faster than other normal trains and it is the most recommended normal train from Beijing to Xian. Besides, Train Z43 is also recommended. Though it stops, it won’t take additional passenger on the way.

Need to mention here, all these trains have hard sleepers and soft sleepers, and you can get a good rest on the train, and at the same time, you can save one night accommodation fee. If you are in budget, you could take the overnight trains for the cheaper price.

Top 3 Beijing Xian tours chosen by most customers to explore Beijing Xian in the best way. Check the detailed itinerary, or tailor your own trip now with us. 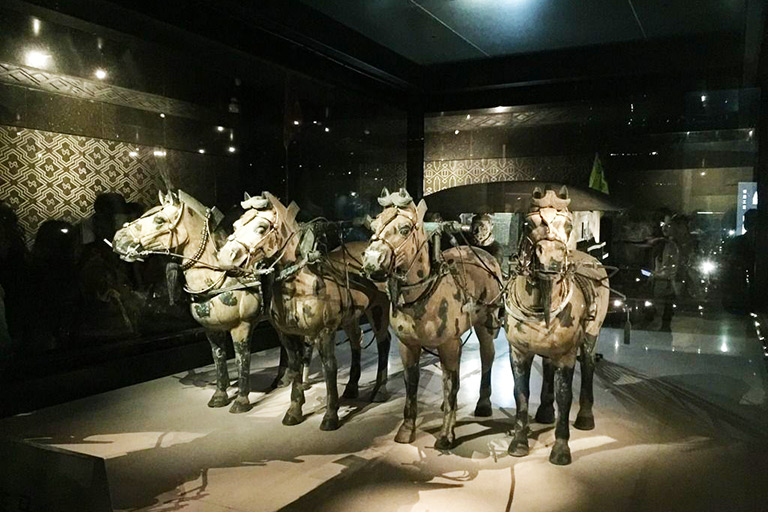