Shanghai lies in the Southeast of Beijing. The flight distance between Beijing and Shanghai is about 1088 KM, while the railway distance is about 1318 KM. The transportation between the two cities is convenient and easy. There are two convenient and comfortable ways to transfer from Beijing to Shanghai - by flight and by bullet train. 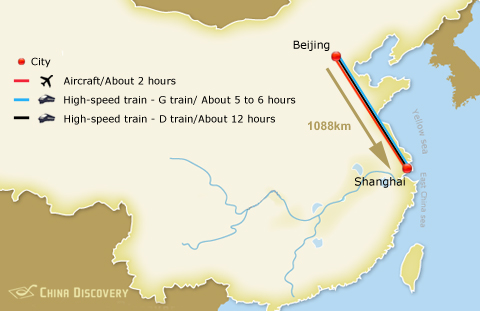 Airplane is the most popular transportation tool from Beijing to Shanghai. There are over 90 direct flights to Shanghai from Beijing every day. It only takes about 2 hours. The price of the flights is also quite fair. Planes are scheduled leaving from 06:35 to 22:00. You could take the most suitable one according to your schedule and budget. 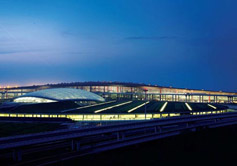 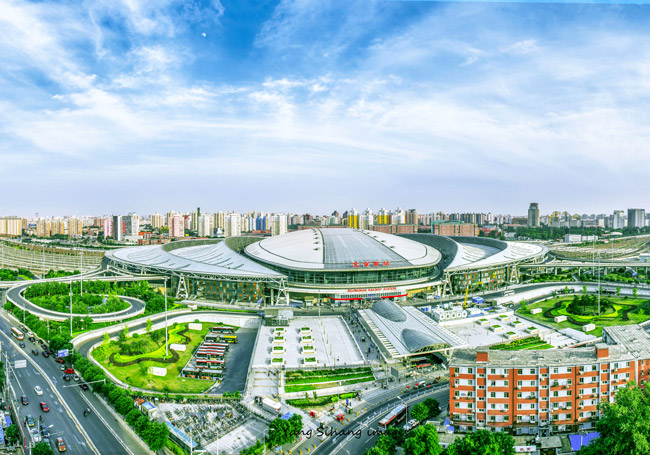 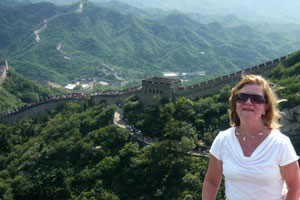 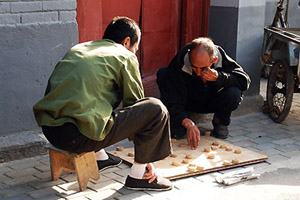