Chengdu to Jiuzhaigou bus tour gives you a budget experience to view the nature scenery both in Jiuzhaigou and along the road, also take a side trip to Huanglong scenic spot to feast your eyes on magical and coloful pools.

Today after breakfast, your personal guide will pick you up in your hotel in Chengdu and escort you to bus station to take a bus to Songpan, which is a popular town near to Huanglong National Park. The distance between Chengdu and Songpan is about 350 kilometers, and need about 6~7 hours to drive. After arrival at Songpan County, the rest of today is free for you to acclimatize the altitude (2850m) and relax.

Tips for Saving Time: you can also take a flight from Chengdu Shuangliu International Airport to Jiuzhai Huanglong Airport if you want to save time. The flights usually depart from Chengdu in the early morning and take only about 1 hour to get to Jiuzhai Huanglong Airport before noon. The afternoon time can be spent to visit Huanglong National Park, which will save a day compared with tour package by driving. After breakfast, your tour guide will escort you to visit the Huanglong National Park. It is famous for incredible calcified scenery. Along the 7km valleys, you will see plentiful different shaped and colorful calcified ponds, caves, waterfalls, streams, stones, etc, which has earned itself the fame of "heaven lake" as well as the "Calcification Museum".  At the elevation of 3990m, there is  the best highlights of Huanglonggou Valley - Five -color Pounds. There are 693 pounds of different size, different shape, different color which look like beautiful emeralds.

After about 4-hour sightseeing in Huanglong, you will drive about two hours back to Jiuzhaigou. Stay overnight in Jiuzhaigou.

Since the attractions of Huanglong Naitonal Park are located more than 3,000 meters above the sea level, travelers should prepared well for the high altitude sickness. Keep a good healthy condition before your tour and rest well especially the first night of arrival. When walking in the valley, don’t go too rush. If you feel hard to breathe, you can stop in the tourist service center to rest and get oxygen supply. 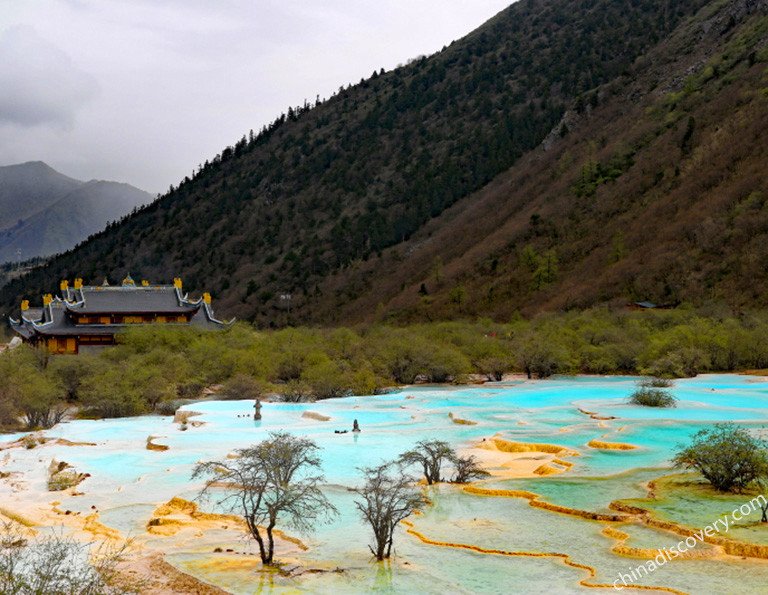 Today, get up early, and throw yourself into the fairyland Jiuzhaigou Valley which is well-known not only as a national park, but also a UNESCO World Heritage. Having been hidden as a mysterious and never been bothered by outsider until been found in the middle of 20th century, all the forests, lakes, waterfalls, landforms in the national park still remains the wild original looks. It gets its name from having Nine Tibetan Fortified Villages in the region.

Jiuzhaigou is known for having the most beautiful waterscape in China which is hidden in three beautiful valleys - Rize Valley, Shuzheng Valley and Zechawa Valley. It presents various color patterns of white, blue, green, turquoise and emerald in different season. According to the statistics, there are 114 lakes, 47 springs, 17 groups of waterfalls, 11 rapids and 5 tufa shoals within three valleys. Regular travel route is to visit the Shuzheng Valley after entering the park, next go to Zechawang Valley on the west, and last tour the Rize Valley.

Current Important Notices: 1) currently only Shuzheng Valley, Zechawa Valley and Mirror Lake in Rize Valley are open for visiting. The rest part is still under recovery from the earthquake in 2017; 2) only 2,000 travelers are allowed to enter the park each day, so you'd better plan and confirm your Jiuzhaigou tour as early as possible; 3) Jiuzhaigou is now only open for tourist groups operated by the licenced travel agency. We will help you make reservation to the park with your passport information, and collect tickets for you; 4) all travelers will be divided into groups, and be brought to visit with a tour guide and sightseeing bus arranged by the park. After breakfast, your guide will pick you up in your hotel and help you to take early bus back to Chengdu. Along the way, you can have a good rest.

Note: if you want to take flight back to Chengdu, please contact us in adavance to arrange for you.

So far so good! Just the program for the second day is not updated, as it’s almost impossible to do it one day. The cruise took us almost 5 hours, the sightseeing is not existing any more, the bicycle we did for 1 hour.. I decided to go to Impression show for an extra price. The 2 hotels were extraordinarily and very recommended. The car and driver were very good, safe and comfortable. The guide was also good, seems he was not very enthusiastic.. prefered long conversation with the driver instead of long explanation about the sights and route - but was ok! 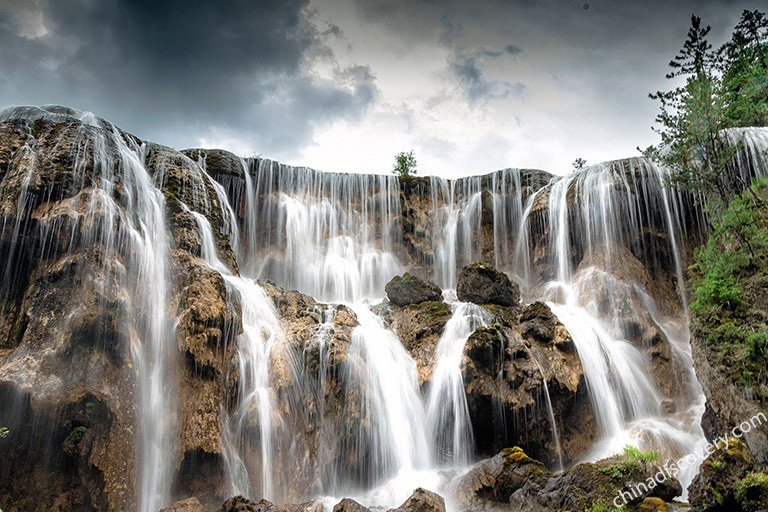 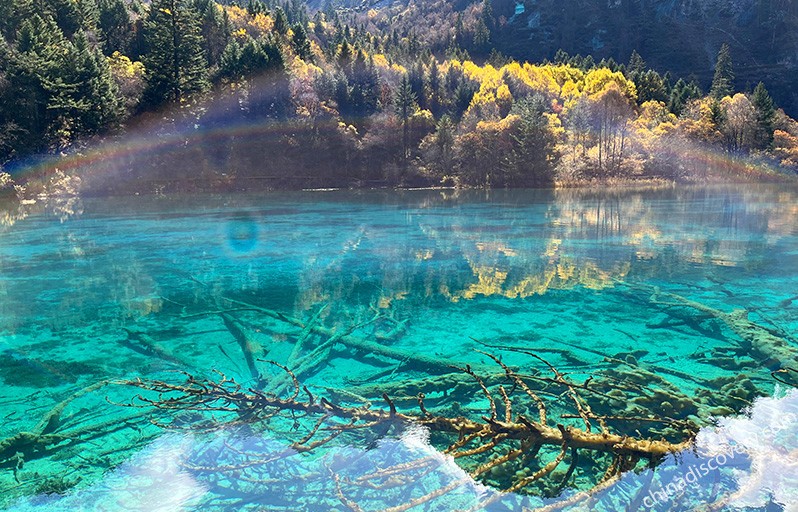 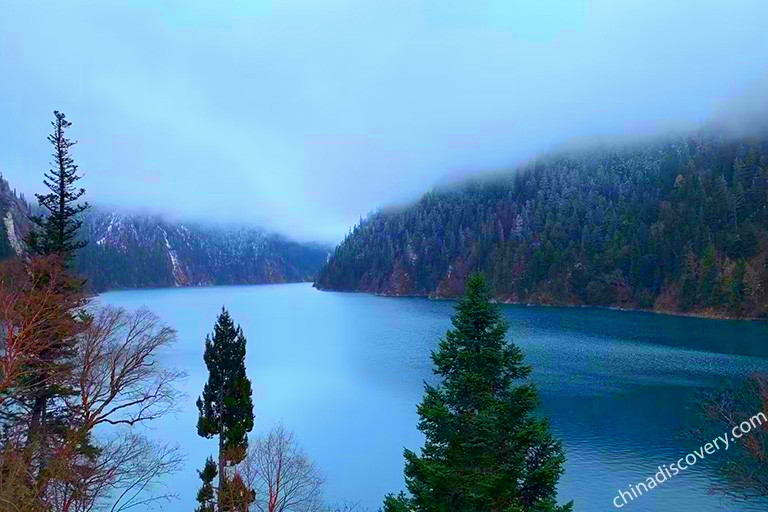 You're inquiring about the " 4 Days Jiuzhaigou Bus Tour from Chengdu "