What to See along Beijing Hohhot High Speed Railway

Beijing is the great capital of China with a rich and profound history. It is often chosen as the start point and gateway for foreign tourists to know about China, through a huge list of famous attractions, both imperial and civilian, like the Great Walls, Forbidden City, Temple of Heaven, Summer Palace and Beijing Hutongs, etc. 2 to 3 full days are suitable to visit essential highlights of Beijing. The Great Wall Hiking is the top recommended thing to do. With more time, you can take side trip from Beijing to Jinshanling Great Wall in Hebei nearby or to Tianjin to witness exotic cityscape. More about China Great Wall Tours >>

Transportation: The reconstructed Beijing North Railway Station is located about 10 km to downtown (Tiananmen Square), to Forbidden City for nearly half an hour’s drive. It takes about 1.5 hours’ driving (70 km) to Mutianyu Great Wall and Badaling Great Wall in north suburb. Except some city bus lines, the station is connected by subway via Beijing Metro Line 2, 4 and 13.

Transportation: Qinghe Railway Station is situated outside the 5th ring road in north of Beijing. It so far only operates a few city bus lines. Beijing Metro Line 13 has a station there. Taking our private driving and a taxi is the most recommended way to transfer to city center area. Hohhot means “the Green City” in Mongolian. As the capital city in middle of Inner Mongolia, Hohhot own lots of museums and cultural legacy, such as the ancient Greal Wall of Qin and Ming Dynasty, ancient city ruins, temples and previous governments offices. Top sites to visit are Inner Mongolia Museum, Dazhao Temple, Five-Pagoda Temple, Hohhot Great Mosque. More about Top Things to Do in Hohhot >>

Transportation: Hohhot Railway Station is a small old train station serving Hohhot both for normal train and some high speed train lines. After arrival, it takes about 20 minutes to get to Inner Mogolia Musem by car, and 20 minutes (about 6 km) to Five Pagoda Temple and just 10 minutes to the Great Mosque in Hohhot. 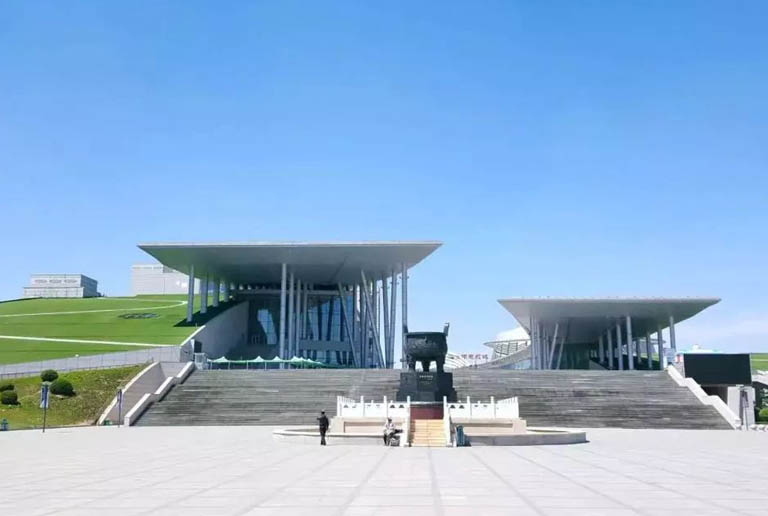 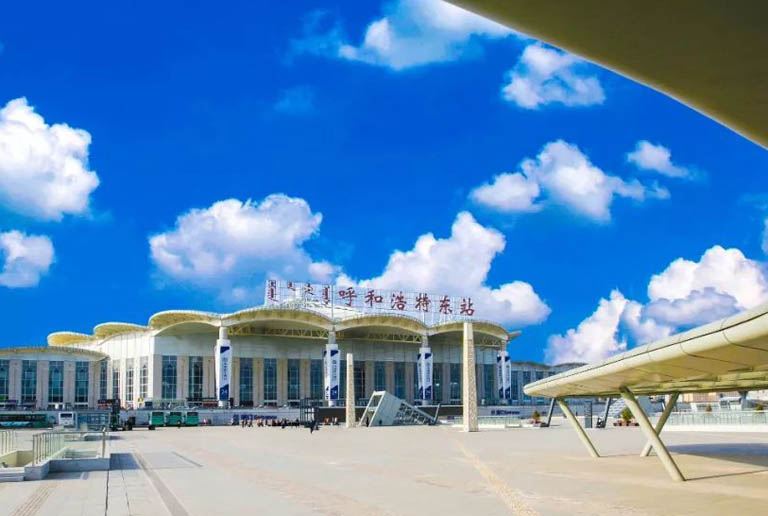 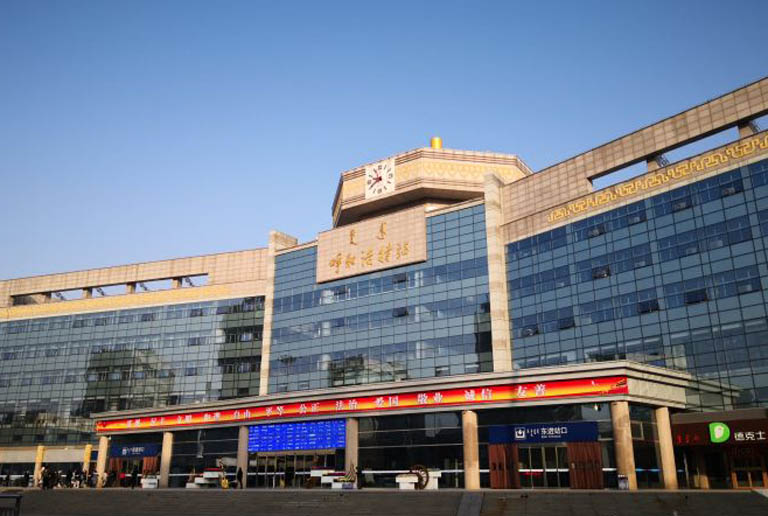 There are three kinds of tickets are provided on high speed train from Beijing to Hohhot, Business Class Seat, First Class Seat and Second Class Seat. Second Class Seat is the most budget level you will share a row space with other passengers. And the First Class of Seat is more comfortable and quieter for those who prefer a good rest on the way. If you would like to try the most luxury and superior train travel experience, the Business Class better than the business level on airplane will shock you beyond expectation. Check All Types of Seats on China High Speed Train>